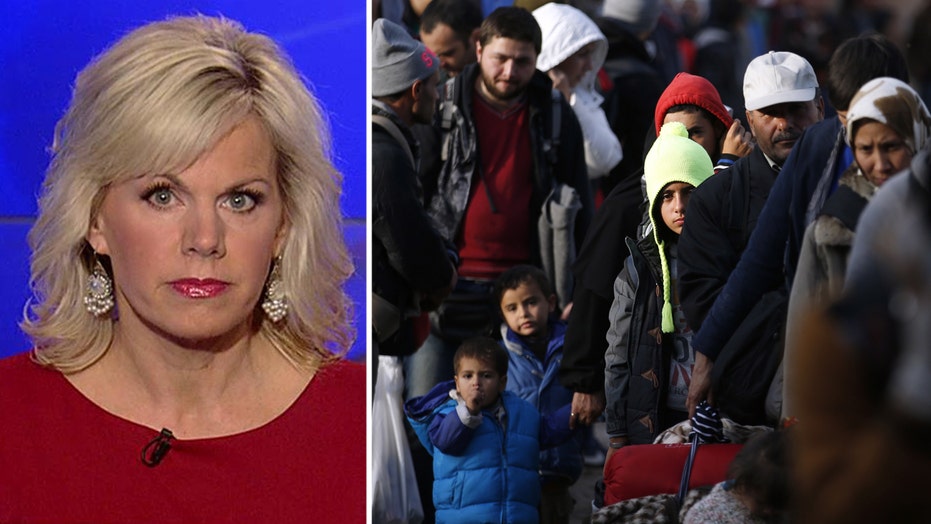 How do we seriously screen Syrian refugees?

It’s pretty simple to understand why many Americans want to put a stop to letting in any more Syrian refugees right now -- they simply don't trust the vetting process.

Just last month, FBI Director James Comey said this during testimony to Congress, "I can't sit here and offer anybody an absolute assurance that there's no risk associated with this."

So far, more than 30 state governors have said they won't accept refugees into their states.

And even top Democrats like Senators Dianne Feinstein and Chuck Schumer are having reservations.

So far, more than 30 state governors have said they won't accept refugees into their states.

And yet, President Obama tweeted out this message on Wednesday:

"We will provide refuge to at least 10,000 refugees fleeing violence in Syria over the next year after they pass the highest security checks."

President Obama says we shouldn't be concerned because we're only letting in widows and children. But here are the facts:

Since 2011 the United States has let in 2,216 Syrian refugees, more than half of them men.

That doesn’t sound like the real story to me.