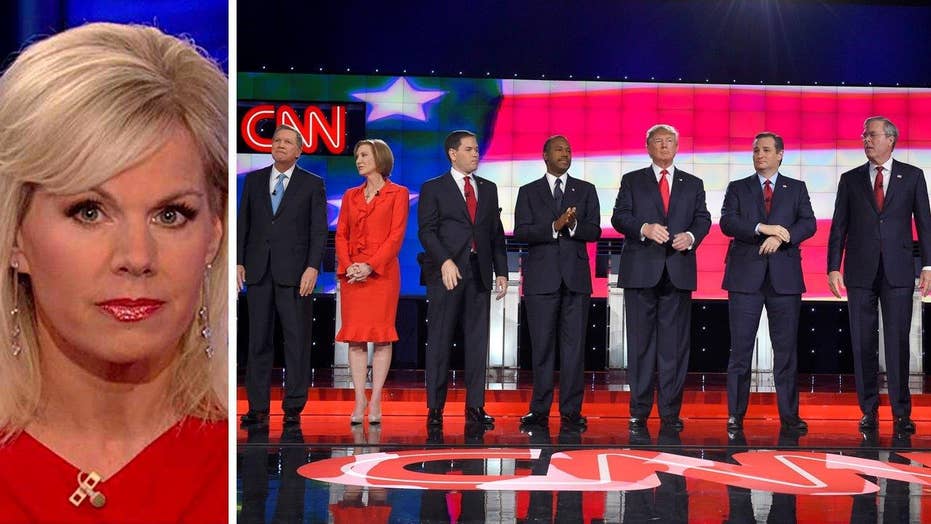 One thing is clear this time around for the presidential election -- the debates are helping to fuel a strong interest in the 2016 campaign.  The American people are more engaged this time and that's playing out in a new Pew Research Center poll. Three out of four Americans say they've given a lot or some thought to the candidates. That’s higher than the last two presidential campaigns at this same point in time.

Breaking that statistic down even more… when asked if they'd watched any of the debates 69 percent of the public, this time, around said yes compared to only 43 percent at this time back in December of 2007.

Another indicator of interest? Only 35 percent of the public said they had given a lot of thought to the candidates back in 2007 while this time around it’s 13 points higher at 48 percent

The majority of those polled, 65 percent, also believe that the debates have been helpful in learning more about the candidates.

But, the majority -- at 58 percent -- also say that the 2016 campaign has not focused on the important policy debates.

That number will no doubt go up once the Republican field is narrowed and these debates can really hone in on the specific issues voters need to make their final decisions.