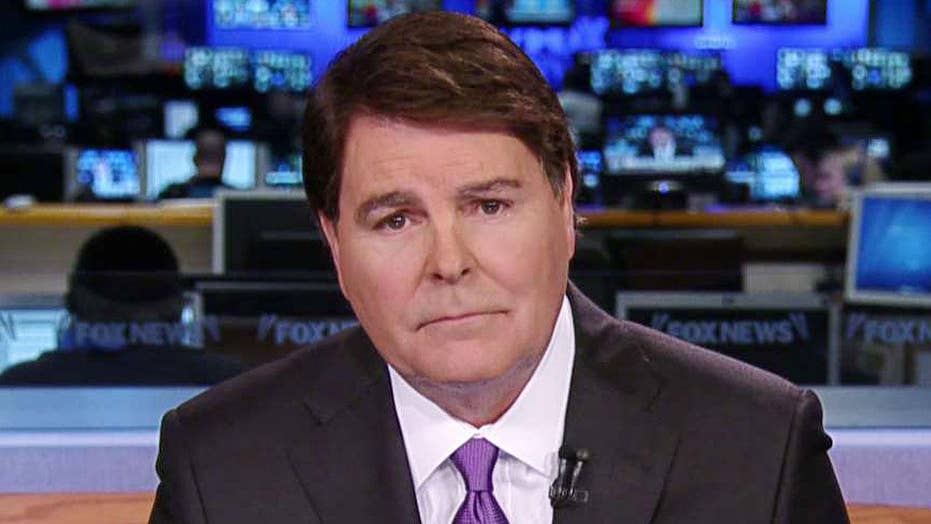 Nancy Pelosi is nothing, if not inane.

She is, of course, the former Speaker of the House who infamously said of ObamaCare, “We have to pass the bill so that you can find out what’s in it.”

And who can forget the time she claimed that “500 million people will lose their jobs each month until we have an economic package" ?  Which is a pretty neat trick since there are roughly 300 million people living in the U.S.

So, it is understandable that Pelosi’s latest statement was met with the usual eye-rolling. She all but accused the Trump White House of obstructing justice when she described Chief of Staff Reince Priebus’s conversation with a senior FBI official as “a grave abuse of power…which may also be illegal.”

Some background is helpful. Priebus says he was approached by FBI Deputy Director Andrew McCabe who described as inaccurate a New York Times article about repeated contacts between Russia and the Trump campaign. Priebus allegedly asked the FBI to correct the record by disabusing the story with the truth. Since Justice Department guidelines prohibit the FBI from speaking about an ongoing investigation, the agency declined to comment.

(Of course, FBI Director James Comey, seemed to ignore those same guidelines when he chose to disclose details of the Hillary Clinton email investigation, but there is no shortage of hypocrisy in Washington.)

Pelosi, who is prone to batty remarks, promptly denounced Priebus and convicted the president for his “explosive ties… to Russian intelligence agents.” She demanded a full-blown investigation by the Department of Justice’s Inspector General into felonious conduct which she did not bother to identify.

The Democratic leader might consider popping a valium before she hyperventilates.

It is not a crime to solicit the truth.  Honesty is not a felony.  Obstruction of justice is clearly defined by 18 USC 1503:

“Whoever corruptly or by threats or force, or by any threatening letter or communication, influences, obstructs, or impedes…the due administration of justice, shall be punished as provided in subsection (b).”

A companion section, 18 USC 1505, applies the same terminology to “the proper administration of law” before any department or agency of the U.S., which would include the FBI.

No language in either statute even remotely approaches what Priebus asked McCabe to do. What corrupt act did the chief of staff commit?  Maybe eliciting the truth is corrupt only in Pelosi’s world where facts seem immaterial.

Obstruction is typically an effort to alter, destroy or conceal the truth and/or physical evidence. There is no suggestion that Priebus ever attempted to do so. To the contrary, reports indicate his sole desire was to refute a false story.  How is that a crime under the law? Decidedly, it is not.

Perhaps Pelosi was inspired by the inflammatory, albeit fallacious, tweets of liberal law professor Laurence Tribe who called for the indictment of Priebus for obstructing justice.  The Harvard Law prof compared it to Richard Nixon and “his staff’s efforts to deflect the FBI investigation of the Watergate break-in.”

Seriously?  That’s laughable, professor.  Soliciting the truth was anathema to Nixon and his “dirty tricksters”. Their sole objective was to hide the truth and demonize anyone who sought to reveal it.  It became the legal standard for corrupt political acts.

Reince Priebus may have been naïve to think that the FBI would get involved in rebutting a false narrative.  But Nancy Pelosi is the one who is guilty of making a false accusation.

And peddling the kind of canard for which she is well known.