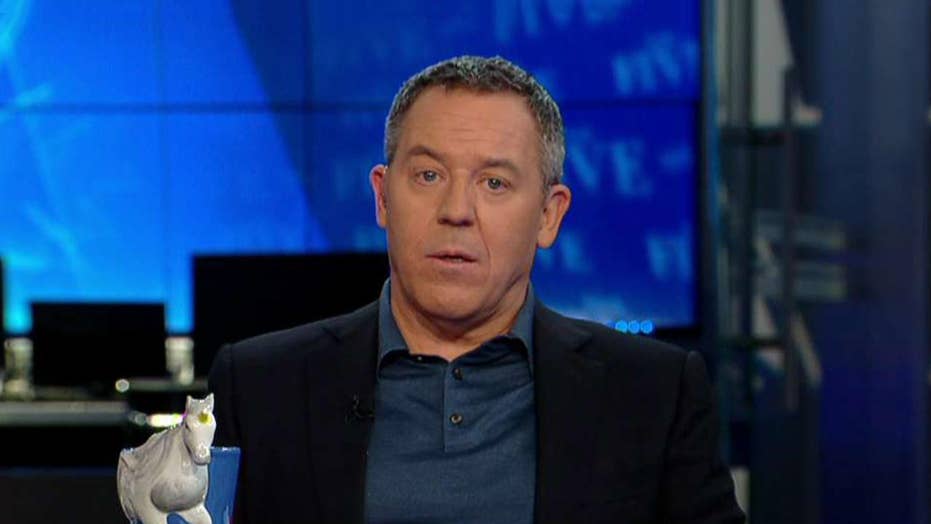 One of the most accurate predictors of presidential elections indicates that President Trump will easily win a second term in the White House.

One of the most accurate predictors of presidential elections indicates that President Trump will easily win reelection. According to Moody's Analytics, Trump should get at least 289 electoral votes and up to as many as 351 votes.

Its projections are based on how voters feel about their finances – that is, the prospects for employment (which are awesome) and stock market gains (which are great).

JASON CHAFFETZ: PELOSI AND IMPEACHMENT – THERE HAVE ALREADY BEEN 3 VOTES. HERE'S WHY THERE MAY NOT BE A FOURTH

But we knew this: people vote with their pocketbooks. And Trump has fattened them up.

Leftists would call this shallow, short-sighted self-interest. -- As if having more money to spend on food and clothes for your kids is insidiously selfish. But it’s this great economy that explains the orchestrated drama driven by an angry media and its protected class -- the Democrats.

The better the country does, the crazier they become. Talk about cause and effect!

So, I said this was great news for Democrats.

And, now that Trump has the big things running fine, he could focus on other stuff that could have lasting benefits, too: A climate plan that puts nuclear power front and center,  a strategy that helps the mentally ill get off the streets and a  plan to end rampant homelessness.

Of course, for these things to happen, he's gonna need help.

What are the chances the Democrats might stop chasing fake problems and help solve real ones?

Well, we can dream.