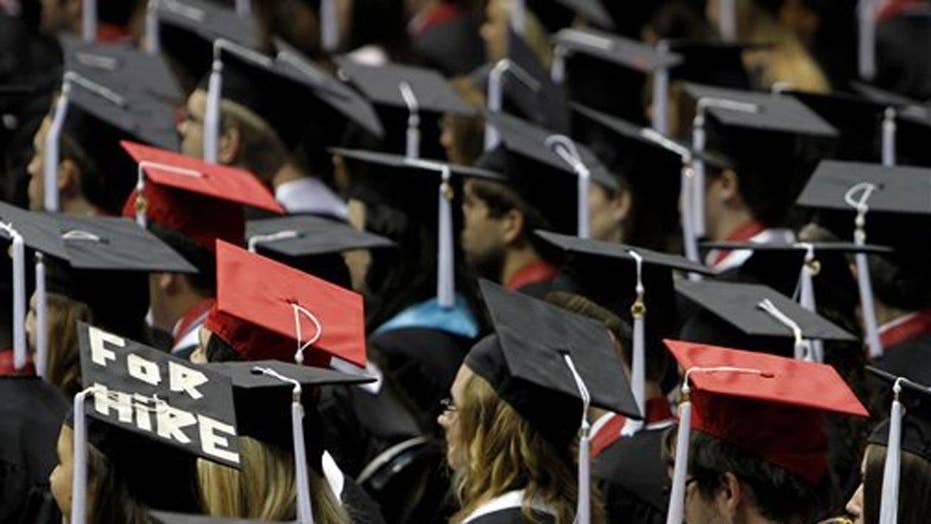 On Sunday, New York Times columnist Nicholas Kristof made a startling discovery: American universities discriminate against those who do not share their orthodoxies.

In an article titled “A Confession of Liberal Intolerance,” the author reported that conservative professors of the humanities, social sciences and literature are so rare that they are “virtually an endangered species.”

To buttress his point, Kristof cited various studies. One found that only 2 percent of professors of English (at unspecified universities) are Republican. Another reported that 18 percent of social scientists call themselves Marxists. And so on.

“We progressives believe in diversity,” Kristof wrote, “and we want women, blacks, Latinos, gays and Muslims at the table – er, so long as they aren’t conservatives.”

This is certainly true. It is also not exactly news. For two generations, an invisible but unmistakable sign has hung in ivy-covered university hiring offices across the U.S.: Conservatives Need Not Apply.

The result, as Kristof observes, is that American campuses have become liberal echo chambers.

Usually the echoes are heard mostly within the walls of classrooms and lecture halls. But once a year, on graduation day, they sound across the land in a chorus of liberal oratory.

Earlier this month, a group called Campus Reform surveyed the roster of commencement speakers at the most prestigious universities (as ranked by U.S. News & World Report). Some of these speakers had no discernible political or ideological affiliation. Among those who did, the overwhelming majority were reliably bien pensant.

It begins, as most fashions do, at the tip. Among the 10 most prestigious schools on the U.S. News & World Report list (Princeton, Harvard, Yale, Columbia, Stanford, Chicago, MIT, Duke, the University of Pennsylvania and Cal Tech), eight hired pedigreed liberals to deliver graduation speeches. The other two were apolitical. There were no conservatives and no Republicans.

This trend trickled down (it always does). At the leading 100 colleges and universities, Democratic/progressive commencement orators outnumbered Republican/conservatives roughly 4 to 1.

The conservatives who did get selected were a harmless mix of CEOs, born-again athletes and coaches, a TV actress who once called Jesus “a good guy” during a Fox News interview, the retired (moderate) governor of a Midwestern state and a former deputy secretary of education in the Bush administration. There were no public intellectuals, no controversial skeptics or writers, no annoying contrarians or politically dubious micro-aggressors.

And, notably for an election year, there were no active Republican politicians.

The roster of speakers on the left was a different matter. It included President Obama and eleven of his present or past cabinet secretaries and senior appointees. There were also three former Clinton appointees on the list, and five current Democratic senators and representatives.

Other commencement speakers were drawn from liberal institutions such as the New York Times (Editor-in-Chief Dean Baquet), Conde Nast Publications (owner Donald Newhouse), the Ford Foundation, the Mellon Foundation. Also on the roster is filmmaker Ken Burns, whose documentaries routinely appear on PBS.

Individually, these graduation speakers are doubtless thoughtful and perhaps even wise. But collectively they are simply celebrity performers, on stage to add their voices to the mindless, merciless chamber of echoes that is liberal American education.