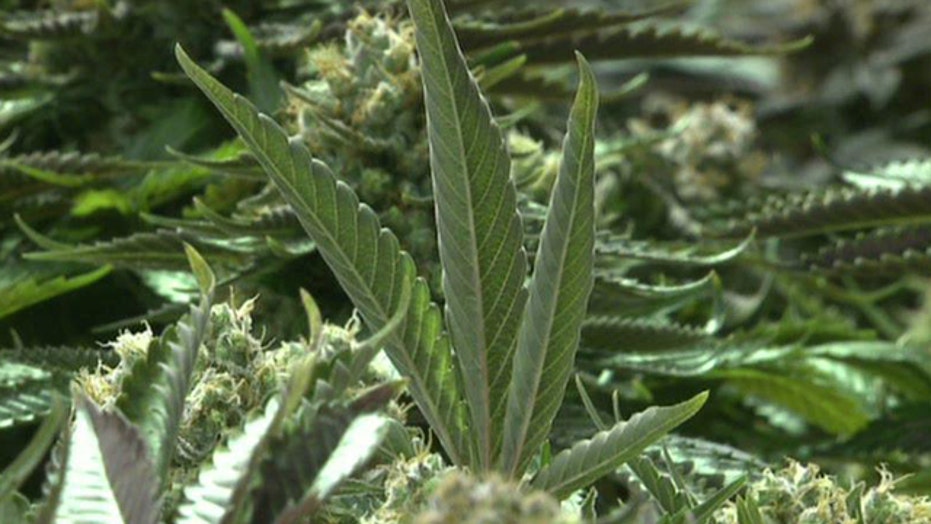 Do the president's pot remarks contradict science and his own administration's policies?

A proposed initiative in Colorado, potentially headed for the ballot in November, would make premarital education classes mandatory for all those seeking marriage licenses in that state.

For years, I have been warning Americans that involving the state in one’s loving and romantic, hopefully lifelong, commitment to another human being has always been a horrible idea.

It infantilizes people by having them sign a post card-sized contract that actually represents volumes and volumes of marriage law, which they never review.

It is a one-sized fits all system that actually only fits the needs of the state to control its citizens—even in the most intimate matters of the heart.  And it cedes to the state the right to make changes in the institution of marriage that now include gay marriage and will (especially given a recent court ruling in Utah) include polygamy.

Not only should the Colorado initiative be defeated; it should be seen for what it is: Another not-so-early-warning-sign that government is making a play for much more control over our lives and should be pushed back to its proper role of safeguarding the streets, the borders and our national treasure. Otherwise, individual freedom will be a thing of the past.

Here’s the translation of Colorado’s recent legal history:  It makes the use of marijuana legal, even recreationally, without credible plans for how to rehabilitate the tens of thousands or more people who will become addicted and disabled.

A citizen who gets high is a good citizen.

This is offensive, ultimately, to the state, because it is a potentially sacred bond between two autonomous, free individuals.

It is not an accident that the freedoms being touted by government these days are freedom to get high, to be sexual at an early age and to use the girl’s room in grammar school, even if you are a boy (a crazy, new law in California).

All these freedoms are offers to lose one’s boundaries, stability and ability to become truly powerful. Meanwhile, the government compels Americans to buy a product they might not want (health insurance), spies on Americans and steals their privacy and, now, will make a play (perhaps, state-by-state) to “educate” people before they commit to one another in marriage.

I have said this before, and more and more people will learn that it is the wise course:  Get government out of marriage, entirely. All adults should feel free to create Long-term Contracts for Love (LCL) that codify their intentions to provide support to one another financially and emotionally, for life, and also spell out how their financial futures will look if they end their romantic relationship.  This would allow people to forecast being lifelong partners, by the way, even after their romance ends.

A couple creating an LCL would have it witnessed by their church, temple, family, friends or whatever combination of those groups they choose.

As a psychiatrist, I am in the personal freedom business.  And here’s my prescription:  Get the government entirely out of the marriage business.  That would be one step toward putting it back in its place.