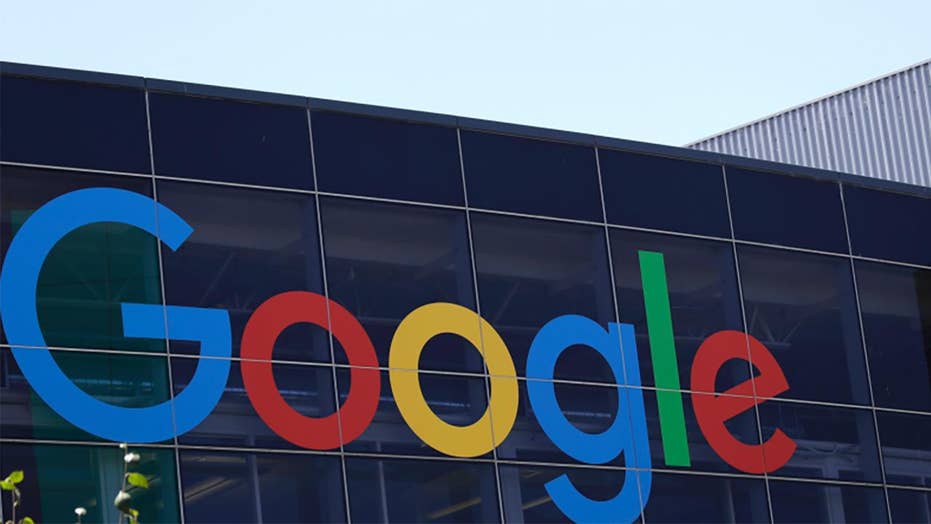 The Silicon Valley libertarians at Google are spending a lot of money these days to keep the government out of the company’s business. But their sudden aversion to government regulation is a newfound religion for Google: the company has been profiting for years off of a sweetheart deal with the government struck in 1996 — a government subsidy which Google no longer deserves.

Blockbuster reporting from the Wall Street Journal reveals that Google is no longer the neutral search platform they have long led consumers to believe they were.

“It is not possible for an individual employee or a group of employees to manipulate our search results,” Google CEO Sundar Pichai told Congress. “We don’t manually intervene on any particular search result.”

Except, it turns out, they do. And on quite a large scale. In fact, subjectivity underpins Google’s entire search business.

Google uses tens of thousands of individual contractors to manually shape search results based on a set of internal company criteria, as well as subjective contractor opinion. The company also uses its engineers to tweak its algorithms on behalf of business interests. Chillingly, the company intentionally modifies results around inflammatory topics like abortion and immigration in an effort to steer political discourse. This is in addition to using blacklists to block sites or terms from appearing in search results.

Google does all of this in blatant violation of what it tells users and lawmakers — and of the terms of protection it has from the federal government.

The tech industry’s arrangement with the federal government dates back to 1990s, in the infancy of the internet, when Congress passed the Communications Decency Act. Section 230 of the law was intended to spur online discourse by giving present and future internet companies immunity for content posted by their users in order to create “forum[s] for a true diversity of political discourse.”

In other words, lawmakers envisioned internet platforms as merely that — neutral platforms. Giant bulletin boards where people could post content without interference, except for, as the law described, content which companies in good faith deemed to be “obscene, lewd, lascivious, filthy, excessively violent, harassing, or otherwise objectionable.” (Courts have held that “otherwise objectionable” content must be similar to obscenity, violence, or harassment.)

It’s a lucrative arrangement, unique to tech. No other outlet of ideas has the same protection. And it has contributed to turning outlets like Google from dorm room projects to the world’s most dominant billion-dollar company.

But it’s all contingent upon Google continuing to act as the neutral bulletin board. The “platform,” as it were, merely a host for ideas — not as a publisher, with editorial control and subjective determinations around content.

But based on the Journal’s reporting, as well as multiple whistleblower claims, Google is far from a neutral arbiter. Rather, they engage in significant search manipulation and editorial control, ranking results based on subjective criteria, individual bias, and non-transparent internal editorial guidelines.

Put simply, they are no longer the neutral platform the law envisioned. They are a publisher. And the law ought to treat them as such, stripping them of the Sec. 230 protection whose terms they no longer meet.

When presented with the possibility of losing their government protection, Google and their backers howl that Sec. 230 is vital to their survival; that without it, they would have to allow exploitive and abusive content to flourish, for fear or being sued.

It’s nonsense. Responsible moderation and outright search manipulation are two different and mutually exclusive behaviors, and in fact, a distinction which Sec. 230 requires.

As Sen. Ted Cruz, R-Texas, has pointed out, the ability to responsibly moderate content is not also a license to engage in political censorship. Tech companies can support or oppose whatever political causes that they want and engage in the good faith moderation the law allows. But the moment they begin to pick and choose what gets posted or amplified based on subjective determinations, the law demands they should be held accountable for the criteria with which they moderate their users. And this means losing the Sec. 230 protection.

Google is attempting to have it both ways — benefiting from government protections while claiming that any change to their sweetheart deal is unwarranted government meddling.

It doesn’t work like that, and hopefully, lawmakers are smart enough to begin to catch on.

Sec. 230 may be a sweetheart deal for Google, but it’s turned sour for the rest of us. It’s time for Google to engage in radical transparency and real reform, or for Congress to take away the government subsidy they no longer deserve.

Rachel Bovard is a senior adviser for the Internet Accountability Project.