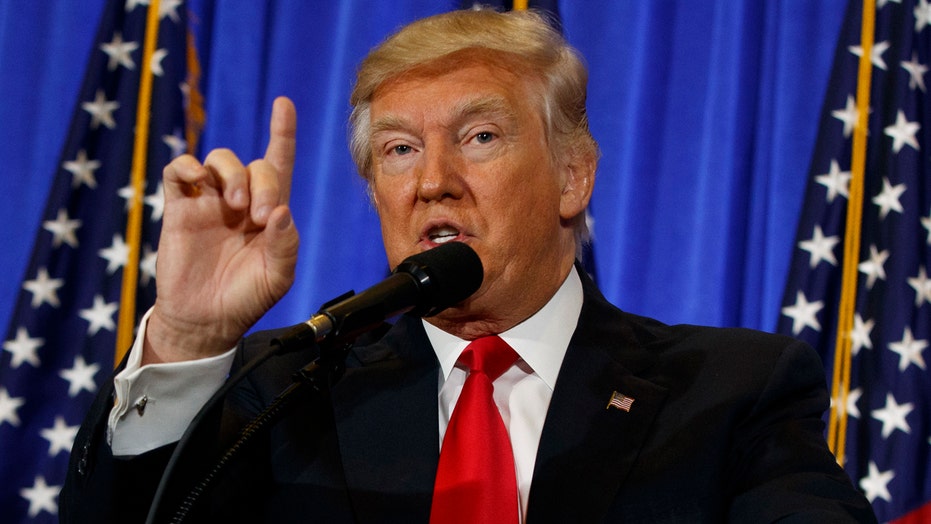 An old proverb sums up how Donald Trump handled the last two days: “The dogs bark but the caravan moves on.”

The dogs of the Democratic media were absolutely howling Wednesday over sordid, unverified allegations involving Russia, but the president-elect and his team put on a master class in self-defense. They hit back forcefully, with press secretary Sean Spicer calling publication of the allegations “disgraceful” and Vice President-elect Mike Pence calling it a case of “fake news” that aims to “delegitimize the president-elect.”

It was a strong warm-up, and Trump then took the stage to completely deny the charges, and repeated the denials in response to numerous questions. By the end of the press conference, he had managed to turn the spotlight away from himself and on to the lack of integrity in both the media and government intelligence agencies — where it also belongs.

That was no mean feat, and his performance was a reminder that Trump is not and never will be a pushover. He fights fire with fire and is getting increasingly more disciplined in making his case.