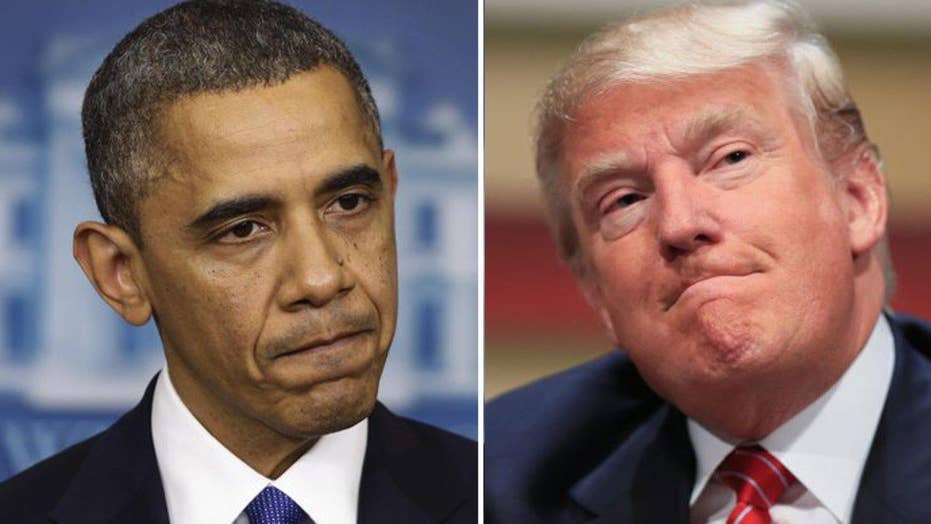 This is a first: Donald Trump is guilty of an understatement, of making a molehill out of a mountain. He called the Washington furor over Russian hacking a “witch hunt” when it is actually far more sinister and dangerous.

Witch hunts end. The Washington mob aims to make sure the election never ends and that Trump can never govern.

There are no modern precedents to the scandalous attempts to smear and undermine the president-elect. Nearly nine weeks after his victory and less than two weeks before he takes the oath, the voter-nullification plot is growing more vile.

It began when the Clinton campaign and her donors tried to overturn results in key states, then tried to steal the election outright by intimidating electors of the Electoral College.

When all that failed, the establishment forces that opposed Trump all along — the Obama White House, members of both parties, the Democratic media and Big Government activists — switched their goal to thwarting his presidency. One example: They aim to deny confirmation to as many as eight Cabinet picks.

This is not mere politics. This is half the country going rogue in a fit of madness.