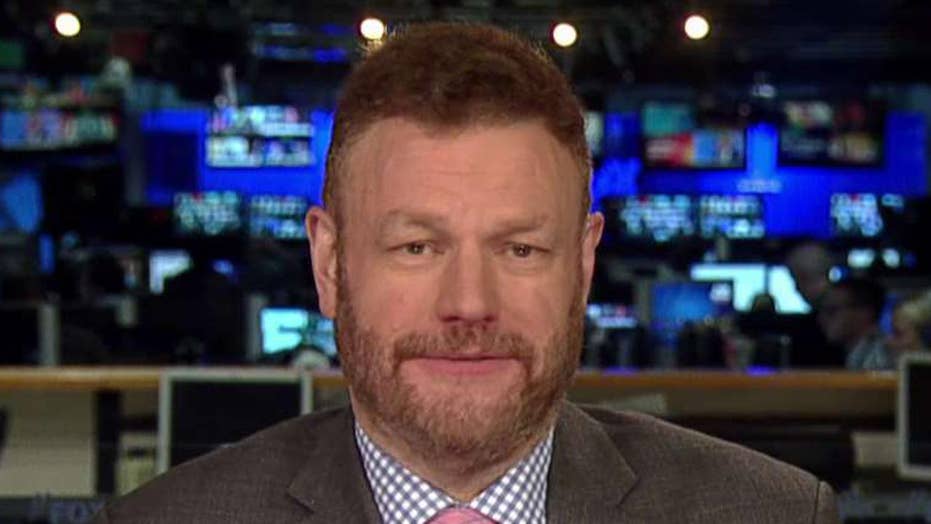 Mark Steyn: Environmentalists are at war with wealth

The U.S. Fish & Wildlife Service states the purpose of the Endangered Species Act (ESA) is to protect and recover imperiled species and the ecosystems upon which they depend. When Congress passed the ESA in 1973, it recognized that our right natural heritage is of “esthetic, ecological, educational, recreational, and scientific value to our Nation and its people.” The law’s ultimate goal is to “recover” species so they no longer need protection under the ESA.

Texans have accomplished this goal with the golden-cheeked warbler species. A 2015 study by the Texas A&M Institute of Renewable Natural Resources produced scientific evidence that the warbler population is 19 times larger than when the species was listed in 1990. Yet, the warbler species remains under federal regulation. A lawsuit filed by the Texas Public Policy Foundation on behalf of the Texas General Land Office seeks to delist the species because the warbler is no longer endangered or threatened.

The Institute’s comprehensive study indicates there are five times more warbler breeding habitats (6,480 square miles) and that there are 19 times more warblers (263,339 males) than assumed at the time of the 1990 listing decision. In addition, molecular work suggests there is not genetic basis for managing warblers as separate population entities. Collectively, the Institute concluded that the warbler recovery criteria was based on a fundamental misunderstanding of the existing abundance and population structure of the species, thus justifying reexamination of the warbler’s federal endangered listing status.

Whereas the successful recovery of the warbler species brought to light by this lawsuit represents a victory for conservation, the knee-jerk response in opposition from radical environmental groups calls into question whether these persons and groups actually support the ESA’s purpose of recovery. Rather than refute the Institute’s finding that breeding warblers inhabit a much wider range of habitat types than earlier identified, opponents have decried delisting out of “loyalty” to the warbler and due to its popularity with birdwatchers.

The successful recovery of the warbler species brought to light by this lawsuit represents a victory for conservation, yet the knee-jerk response in opposition from radical environmental groups calls into question whether these persons and groups actually support the ESA’s purpose of recovery.

Through their blanket opposition to any reduction in federal ESA regulation, environmental groups have lost credibility on this issue. Instead, these groups advocate continuance of the burdensome protection regulations and associated costs to private property owners. For example, the current participation fee for take of golden-cheeked warbler habitat in Williamson County, Texas is $9,000 per acre for tracts smaller than 200 acres.

Today’s science shows that the warbler does not meet the ESA’s definition of endangered, that the golden-cheeked warbler today is not “in danger of extinction throughout all or a significant portion of its range,” nor is likely to become so in the foreseeable future.

Even following delisting of the warbler, adequate protections currently exist and will remain to ensure the future of this beautiful migratory songbird. Service delisting will not impact continuing protections, such as afforded by the Texas Endangered Species Act and Balcones Canyonlands National Wildlife Refuge (a 30,000 acre area in Travis County set aside in 1996 to provide habitat for the warbler, black-capped virio, and six invertebrates).

Federal regulations provide three circumstances under which the Service may delist a previously listed species—extinction, recovery, and error. The best available science today shows that the species is not endangered: the warbler was either listed in error or has recovered since listing. Either way, the ESA’s purpose in terms of the golden-cheeked warbler has been accomplished, and Texas private property owners should not longer be burdened by further, unwarranted federal regulation.

The Honorable Robert Henneke is the General Counsel and Director of the Center for the American Future at the Texas Public Policy Foundation.