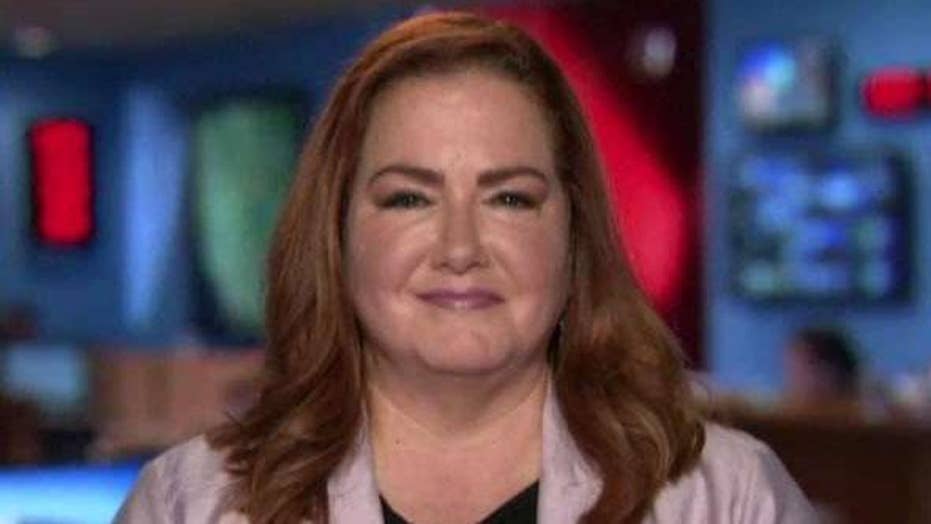 Scot Peterson was the school resource officer at Marjorie Stoneman Douglas High School when a gunman killed 17 people and wounded 17 more. In the weeks and months that followed, he was widely criticized for cowardice. Now he’s under arrest, charged with one count of perjury, seven counts of child neglect, and three counts of culpable negligence.

The arrest warrant notes that, despite his law enforcement training and his contractual duty to safeguard the students, Peterson failed to act. Although he heard shots firing inside the school, he remained outside and instructed other responding officers to remain at least 500 feet from the building.

What makes the case against Peterson unique is that (with the exception, perhaps, of instructing would-be rescuers to stay away from the building) he is being criminally prosecuted not for doing something wrong, but for failing to do something right. That’s an unusual and potentially worrisome use of criminal law.

A foundational premise of American criminal law is that thoughts alone cannot be criminal; bad action is required as well. Courts have long maintained that, outside certain special relationships (like the one between a parent and child), there is no duty to rescue someone in danger. Courts have even applied that rule to law enforcement officers, holding that they have no general duty to aid someone in distress.

Before imposing criminal punishment, we should be sure that the criminal justice system fulfills its role as a dutiful guard dog against harmful and morally blameworthy conduct, and that we have not turned it into a tool for retribution.

There are several reasons for this rule. It reflects a moral judgment that doing something bad is more blameworthy than not doing something good, and that criminal laws should be reserved only for the worst behavior. Additionally, it reflects a judgment that mandating good behavior with the threat of liability, especially criminal liability, abridges personal freedom.

Today, however, the reach of the criminal law is expanding. Legislators and prosecutors are increasingly writing and applying criminal laws not to punish moral blameworthiness but to shape social policy and punish those who violate prevailing social norms.

The negligence charges leveled against Peterson are an outgrowth of this new development. Peterson’s alleged crime is principally a failure to act.

Where does this lead? Does this mean, for instance, that any police officer who works near children could be criminally liable if something or someone puts those children in danger? What if the police officer is off duty? What about other adults like teachers, doctors, or first responders?

If these people now must intervene on behalf of the children to avoid criminal prosecution, how far do they have to go? Do they have to put their own lives at risk?

Peterson’s case is unlikely to set an expansive precedent because Florida, unlike many other states, imposes on law enforcement officers an affirmative duty to intervene in an emergency. Other professions are not subject to that duty.

Still, questions like these raise concerns about the proper scope of our criminal laws. And why do we care about that scope? Why can’t we just say that cowardice like Peterson’s is a special case? Because as John Adams said, we have "a government of laws and not of men." The law must be applied fairly, routinely, and independently from prevailing mores.

So what are we to do with people like Scot Peterson? Surely he should be held to account. And that’s what the civil justice system is for.

There’s a reason Lady Justice is blind. The law’s independence ensures that everyone is treated equally regardless of wealth, power, status, or social standing. It ensures that the courts of law are unmoved by the winds that so easily sway the courts of public opinion.

Moreover, the government’s power to enforce criminal laws is perhaps its most fearsome power. It allows the government to lawfully deprive its citizens of all their freedoms and even, at times, their lives. Like a guard dog, that power serves a valuable function. But it shouldn’t be set loose upon accidental trespassers or neighbors we disdain — only against those who intend and do evil.

So what are we to do with people like Scot Peterson? Surely he should be held to account. And that’s what the civil justice system is for. In fact, that system is specifically designed to hold people liable for negligence. Besides being fired and publicly censured, Peterson has been sued civilly by many of the victims and their families.

For many, especially the families of the shooter’s victims, firing, public censure, and civil liability are probably not satisfying. They blame Peterson for the loss of their loved ones and feel that, for that, few punishments are too extreme.

That reaction is entirely understandable and relatable. But to maintain the integrity of our government of laws, the criminal justice system must remain faithful to the neutral and blind administration of justice.

Before imposing criminal punishment, we should be sure that the criminal justice system fulfills its role as a dutiful guard dog against harmful and morally blameworthy conduct, and that we have not turned it into a tool for retribution. Criminalizing cowardice may sate one’s hunger for revenge, but that doesn’t make it good policy.