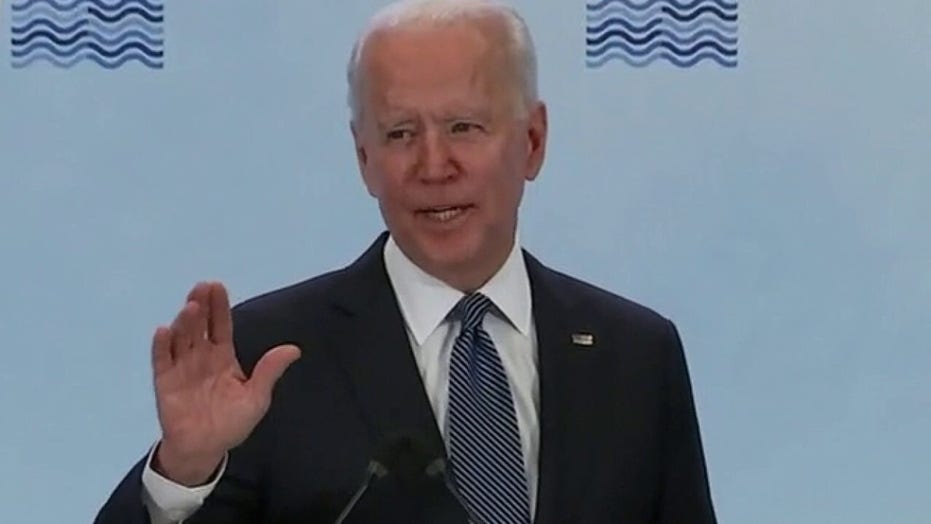 With COVID corralled for now, the G-7 band got back together last week. In the past, whenever the heads of the free world’s seven leading economies gathered, they served up pretty much only nothing-burgers, smothered in bupkis, with a side of zilch.

This, the first post-pandemic G-7 summit, delivered more of the same. However, this was also Joe Biden’s first trip abroad as president, and the meeting revealed some insights about Biden as a foreign policy leader.

Lesson #1. The Grandpa Thing Works. Biden has the folksy, friendly Chauncey Gardener shtick down. The same moderate, reassuring presence that helped get him elected plays well on the world stage—and not just with the G-7 club. His international poll numbers are impressive. America’s global image abroad is on the rebound.

There is a question, however, as to how long the Uncle Biden act will play well on the international stage. Biden is not the first president to play this role.

BIDEN, AT G-7, SAYS US, RUSSIA CAN WORK TOGETHER TO HELP PEOPLE OF ‘LIBYA’ – MEANT TO SAY ‘SYRIA,’ AIDES SAY

Dwight Eisenhower famously donned the cardigan sweater and friendly grandpa image to calm Americans as the Cold War heated up. He had a successful eight-year run. But, behind the scenes, Ike ruled with a hard, hidden hand that delivered some of the most successful bipartisan leadership in modern history. 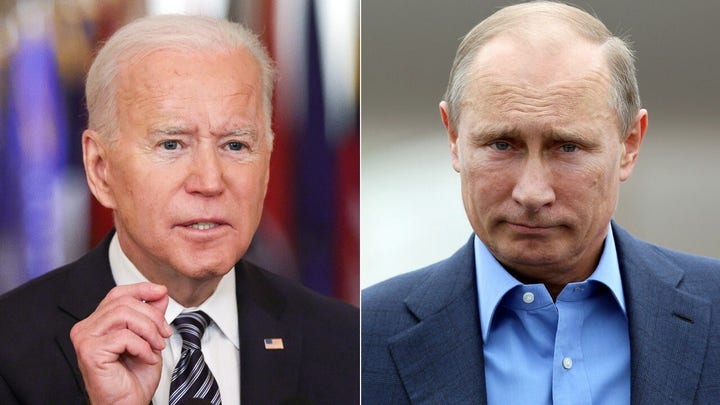 What’s is behind Biden’s genial smile and aviator glasses? The recent Pew poll is interesting. Globally, he gets great marks for making the U.S. be seen in a more favorable light. Yet when it comes to their views of U.S. leadership, the state of American democracy and their belief that U.S. foreign policies adequately consider the interests of other countries, the poll numbers are much worse.

G-7: JOHNSON SAYS UK AND US HAVE ‘INDESTRUCTIBLE RELATIONSHIP’

That is mirrored here at home. Biden’s personal poll numbers are high. Yet many of his signature polices, like those on immigration and border security, are deeply unpopular. It seems that we like Biden, but we don’t like Bidenism.

What are the odds that the G-7 will find Biden’s winning smile sufficient to compensate for the weakening of the global defense proposed in Biden’s defense budget?

To date, Biden’s foreign policy looks indistinguishable from Obama’s. It’s an approach that places a premium on avoiding risk, doing as little as possible and, when action is unavoidable, "leading from behind."

Lesson #2. He Prefers Finger-Waving to Putting Hand to Plow. When the G-7 start looking for serious leadership, they cannot expect much from the U.S. So far, Biden seems to be content with saying "the right things." He is more than ready to tell us that he will tell the Chinese and the Russians exactly what he thinks about their poor behavior—from cyber-attacks and cyber-theft to religious persecution. 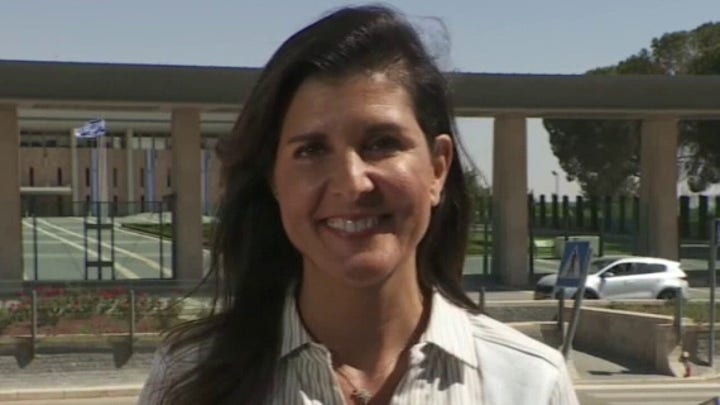 The problem is: Moscow and Beijing don’t care what Biden says. They pay attention to how their competitors and adversaries leaders use their power.

To date, Biden’s foreign policy looks indistinguishable from Obama’s. It’s an approach that places a premium on avoiding risk, doing as little as possible and, when action is unavoidable, "leading from behind." That’s a risky approach in a world in which great powers are striving mightily to diminish U.S. power and influence.

Lesson #3. Foreign Policy Is the Handmaiden to His Domestic Agenda. One thing made abundantly clear at the meeting: the president is most interested in foreign policy initiatives that add legitimacy to his domestic agenda aiming to transform America into a progressive la-la land.

The administration, for example, reentered the Paris Accord, a climate change pact that can be used to justify radical energy and economic policies such as those in the Green New Deal. Similarly, he used the summit to endorse a global minimum corporate tax rate—a move that will be used to demand higher corporate taxes here at home.

The president also talked a lot about fighting back against threats to democracy. That would be fine if he were aiming those remarks at repressive regimes such as those in China, Russia and Iran. But at the G-7, it appeared that the governments that irk Biden the most are those who don’t share his Biden woke agenda on issues like abortion, gender and critical race theory.

Prediction: The feel-good times of last week’s G-7 meeting will fade quickly as real-world challenges return to center stage. These take-away lessons offer little reason to believe Biden will be up to the task of leading an effective response by the free world.