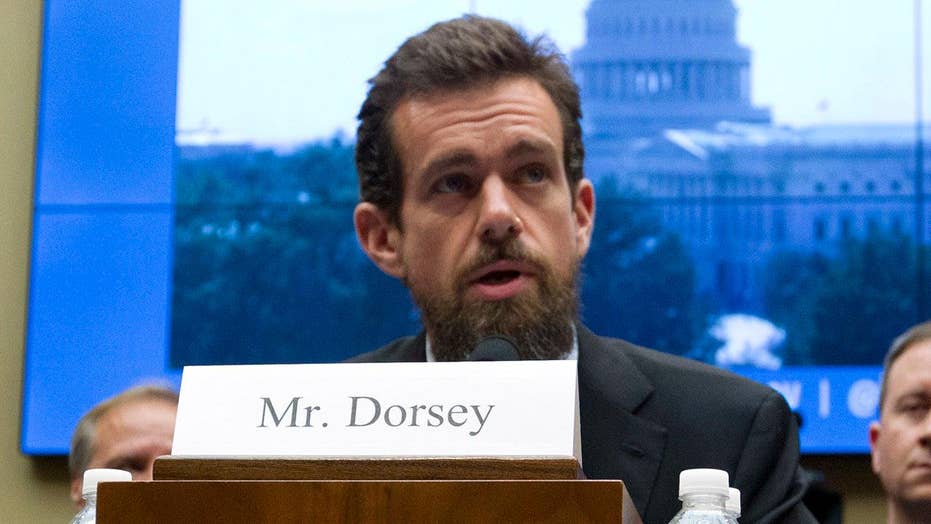 Following Wednesday’s Senate Intelligence Committee hearing on “Foreign Influence Operations’ Use of Social Media Platforms,” we can give out some quick grades.

First, Google gets an F.

Senators on both sides of the aisle expressed anger at this dereliction of responsibility. The message was clear: Google is unwilling to take part in an urgent national conversation about defending our political system from existential threats.

Clearly, Google made the right decision when it recently dropped its longtime corporate motto “Don’t Be Evil,” as it apparently is no longer willing to live up to that minimum standard of decency.

Facebook did show up, and that counts for something. While taking on a tone of concern, however, in reply to questions from the committee about fake news, privacy invasion, exploitation of personal information, and virulent foreign influence campaigns, Sandberg repeated the same vague and clearly pre-scripted refrain: Facebook was “investing in technology and investing in people.”

Worse yet, when Sandberg was more forthcoming, Facebook’s proposed solutions appear to be largely self-serving. Notably, the company plans to prioritize its efforts on rooting out “inauthentic accounts.”

But anonymity isn’t in itself a bad thing, and in many cases is an essential component of personal privacy. Rather, the core problem is malign intent and dangerous behavior. For Facebook – which has a business model Sandberg described as “we sell ads and we sell information to advertisers” – the more the company knows about us, the more money it makes.

Throughout the hearing, Dorsey displayed true regret that the company he co-founded missed identifying the rising threat of foreign intervention and disinformation. He admitted that there are no easy fixes here, and announced that his company was going to take a deep review of basic structural flaws including the incentivizing of bad behavior.

Dorsey reaffirmed his commitment to a free flow of information, to a healthy public discourse, to personal privacy, and to engagement with law enforcement and national intelligence officials to help uncover and get out in front of large scale foreign disinformation efforts before they can do damage.

Twitter’s core approach going forward, he affirmed, would be to track and respond to bad behavior, rather than to become the arbiter of what type of person should be allowed the right to speak.

Dorsey’s vision of the role of Twitter as a “public square” – a seductive mantra he repeated several times during the hearing – seemed to play well with the committee.

However, when the defense of healthy public discourse, access to news and information, and a free and fair election for an entire nation is left in the hands of just a few incredibly large private companies that have consistently failed to protect us, we have a problem.

These are technocrats, so their solutions will be technical. Their algorithms for adjudicating truth versus propaganda and free speech versus fake will always be imperfect, using programs created by people with their own biases and blind spots.

And those solutions – whether well-intended, overtly oppressive, or simply flawed – will be designed first to protect the fundamental business interests of these companies.

The fact is that Twitter, Facebook and Google aren’t benign public squares. These are for-profit data-harvesting factories. And that is where, for now, their fundamental incentives are.

Steve Shillingford is a cybersecurity and privacy expert, and founder and CEO of Anonyome Labs.