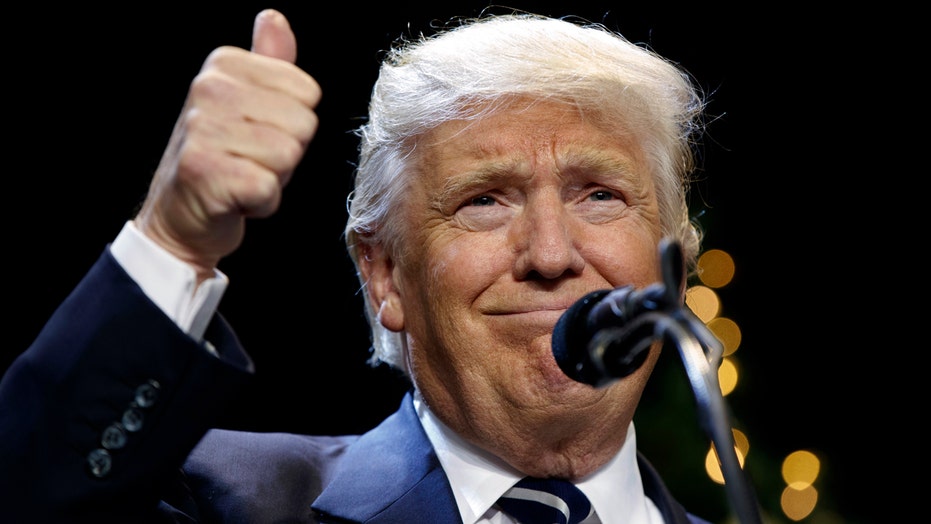 Scripture teaches us that “when pride comes, then comes disgrace, but with humility comes wisdom.” (Prov 11:2).  During the 2016 election, I was adamantly opposed to Donald Trump.  Much of the media cited a piece I wrote in mid-February planting my flag against Trump as one of the major pieces to spark the #NeverTrump movement.

I wrote in that piece that if the GOP went with Trump that the party was not only going to lose the White House, but see devastation down ballot.  All the polling showed it. The polling had been right during the primaries. Trump was the one guy consistently ahead in the polls and the one guy who consistently could not beat Hillary. The general election polling showed the same.

This does not mean I am now on the Trump team.  I still have concerns about Trump. But I see a number of friends and fellow #NeverTrumpers opposed to each and everything Trump does and each and every appointment Trump makes.  Anyone in the sphere of the president-elect must be corrupt and crooked.  Anyone seeking a job should be shunned.  I find that all nonsensical.

Donald Trump is the president-elect of the United States. Instead of demanding people stay away from him or casting aspersions on those who would work for him, we should all be encouraging good people to help the future president. He will be our president, not just their president.

Donald Trump is the president-elect of the United States. Instead of demanding people stay away from him or casting aspersions on those who would work for him, we should all be encouraging good people to help the future president.  He will be our president, not just their president.

Likewise, just as Barack Obama had the right to surround himself with advisers of his choice, Trump should be given the same latitude. I have concerns about some of his cabinet picks, but I think they deserve the chance to prove not just their qualifications, but their competence too.

Being so wrong about the election requires that I and others exercise humility moving forward when it comes to Donald Trump. Unfortunately, I see too few willing to take that approach. Many of those who were as wrong as I was in the election are doubling down on their opposition to Trump.  Those, like me, who think we owe the president-elect a chance to prove himself are called sellouts.

I don’t think wanting the president to succeed is selling out.  Nor do I think admitting how wrong I was about the election requires my re-evaluation of current events means I have abandoned principles.

There is an middle ground. Those of us who opposed Trump from the right should give him the benefit of the doubt and admit many of his cabinet picks thus far have been solid. But there will be times that the president-elect and his administration do things that are not in the interest of limited government and individual responsibility. We should be willing to speak up then.

We should resist the impulse to be on one team or the other and choose instead to call balls and strikes as we see them.  And if all you call are strikes, perhaps you are not an umpire who can be trusted.