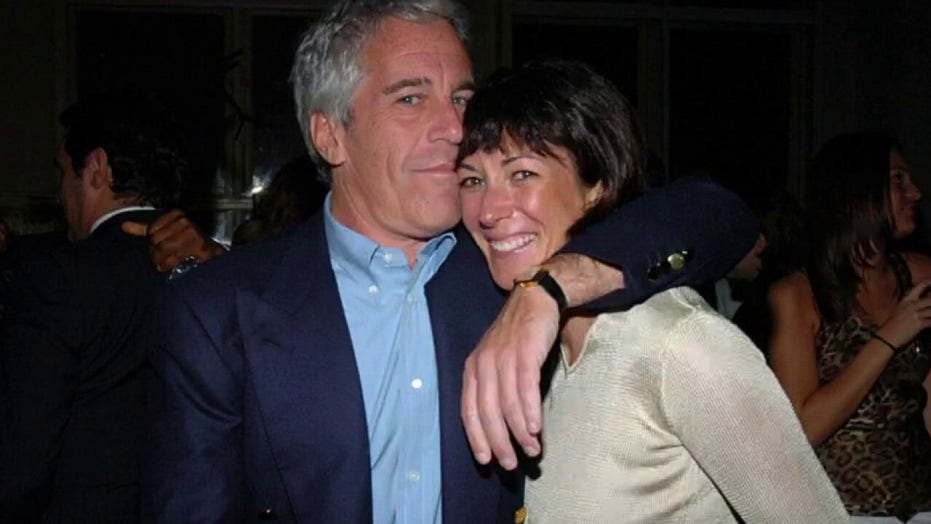 Tucker: Our system holds the elite to different standard

The Jeffrey Epstein case paints a picture of a justice system in which the rich and well-connected can do virtually whatever they want.

With America’s institutions under relentless attack — and in some cases crumbling — it’s worth thinking through what we’d like to save from the ashes. When the revolution finally ends. what do we hope to have left?

In other words, what are our best traditions? There are a lot of them. At the very top of the list is equality under the law. Equality is the most basic of all American ideals. It’s the very first principle articulated in the Declaration of Independence. It’s why the founders broke with England.

In America, all citizens would be subject to the same rules: The same standards. The same penalties. Rich or poor. Black or White. All of us are equal under the law.

TUCKER CARLSON: POLITICAL VIOLENCE IS AN ATTACK ON AMERICA ITSELF

That’s the promise. It’s easier to explain than to achieve, of course. But we’ve tried hard. We should be proud of that.

Yet some in power are no longer trying. Equality, the thing we’ve fought to keep for centuries, is slipping away. The Jeffrey Epstein case is the latest example. Thursday night, dozens of unsealed court documents from the Epstein case emerged online. They paint a picture of a justice system in which the rich and well-connected can do virtually whatever they want.

In one sworn deposition, a woman called Virginia Giuffre claims that Epstein and others — including Prince Andrew of England and attorney Alan Dershowitz — sexually abused her as a minor.

Giuffre says an FBI agent responded that the agency didn’t plan to do anything about it. Epstein’s case, he allegedly said, wasn’t “going anywhere” because of “the chain of command.”

The documents then describe what appears to be a remarkable abuse of power. Epstein’s accusers claim that Alan Dershowitz and Prince Andrew helped Epstein beat federal charges for sex crimes in 2008. They also allege that Dershowitz crafted the immunity agreement so that he himself also wouldn’t face criminal prosecution.

Dershowitz has denied all of this.

Alex Acosta will not be joining us. He’s the former Labor Department secretary who at the time was a federal prosecutor. Acosta is the one who agreed to the Epstein deal.

When asked why he let a sex abuser skate, Acosta reportedly said: “I was told Epstein ‘belonged to intelligence’ and to leave it alone.”

What does that mean exactly? What intelligence service did Jeffrey Epstein work for? Why did our government allow him to sexually abuse little girls? We deserve answers to those questions. But so far, no one is providing them. Epstein can’t tell us. He’s dead.

The press, strangely, doesn’t seem very interested in finding the answers. It’s possible that’s because Epstein was close to a remarkable number of prominent Democratic politicians.

Is any of this true? We don’t know. Ghislaine Maxwell probably does. She’s in custody and set to go on trial. Will she explain what happened and why? Doesn’t look promising. Her lawyers fought the release of these documents.