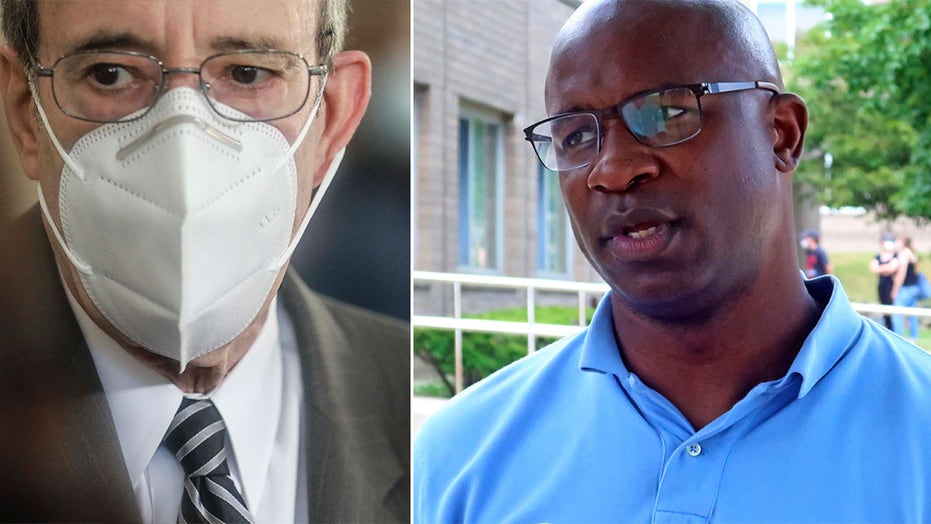 As of Wednesday morning, the day after primary election day, it appears that Congressman Eliot Engel of New York, who is chairman of the Foreign Affairs Committee and has served 32 years in the House of Representatives, is significantly down in the vote count and will likely lose to Jamaal Bowman, a Justice Democrat aligned with the progressive superstar Congresswoman Alexandria Ocasio-Cortez (AOC).

The only hope for Engel, my old boss, is if the mail-in ballots – which will take days to be counted – are overwhelmingly in his favor.

Now, pundits will try and explain to us what it means for the Democratic Party. No doubt, the progressive moment will see this as a major victory, similar to AOC’s victory in 2018 over then Queens party boss Congressman Joe Crowley.

But every election is unique, and having had the honor of working for Engel for five years, including on Sept. 11, here is what I believe it means for the Democratic Party and the nation.

First, this was a bigger night for Republicans and President Trump than it was for Democrats. Why? Because the president and his team know that the easiest path they have to electoral victory this November is to divide and conquer Democrats by splitting us apart along ideological lines between moderates and progressives.

Understand, Trump is running his campaign to turn out his base. He is not making an aggressive play for centrist voters with moderate rhetoric. Rather, his campaign machine will use every opportunity to split progressive and moderate Democrats.

While this primary was heated, it did not devolve into ugly racial politics. But rather, along ideological lines.

For Democrats, Engel’s likely primary defeat means that in order to defeat Trump in November, it is absolutely critical that we stay united. If we allow the two factions in the party to give into despising the other side, we are only playing into the president’s hands.

Undoubtedly, racial politics played a role in Engel’s likely defeat – the district is majority-minority. But, Engel has represented a version of that continually redrawn district for decades. Meaning, that blacks have voted for Engel for years because he fought for racial justice on Capitol Hill. And, if Bowman ultimately wins, he surely got many white votes because they support his progressive views.

While this primary was heated, it did not devolve into ugly racial politics. But rather, along ideological lines. This should be a welcome relief to all Americans saddened by the racial strife plaguing our nation and a testament to both candidates who chose not to make race an issue.

While Bowman ran a smart campaign, he also benefitted greatly from Engel’s unforced errors. The congressman was caught on an open microphone stating that he only wanted to speak at a political rally because he had a primary. The quote was unfairly taken out of context, but Engel never recovered. Additionally, he took a lot of heat in the media because he chose to stay at home in Maryland during the worse parts of the pandemic, and not in the Bronx with his constituents.

That leads me to my final point, which is that Engel is a deeply good man who put his family first. He was always willing to suffer the political consequences of keeping his family together in D.C., so he could be with his children every day as they grew up, and now with his wife every night.

Engel would leave Capitol Hill with a long list of bipartisan accomplishments, including being a leader in the late 1990s to stop the genocide of Kosovars. His efforts in Congress to push the Clinton administration to take military action against their attackers saved thousands of innocent men, women and children from being killed simply because of their Muslim religion.

Should Engel lose to Bowman, we should all remember a man who worked across the political aisle and refused to engage in the politics of personal destruction. And Democrats must keep in mind, that we must not fray along our divisions because that only hurts our chances of defeating Trump in November.