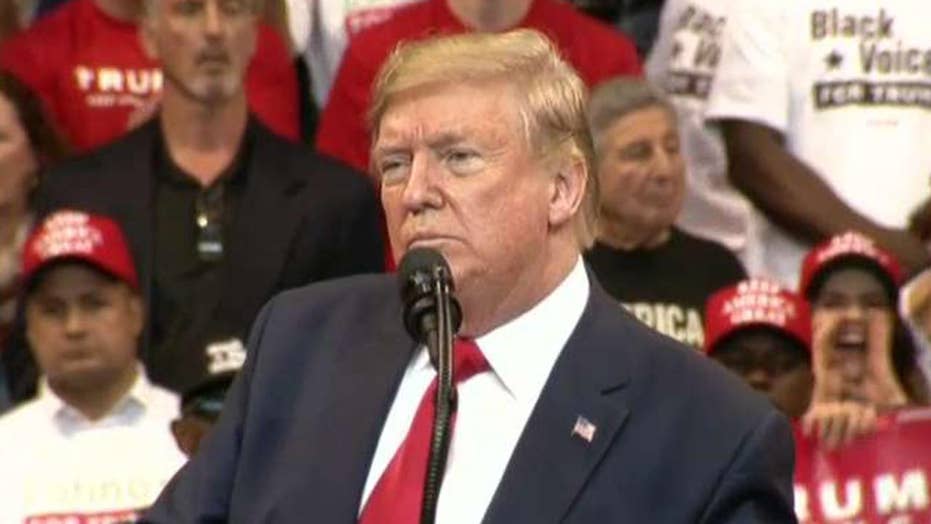 Seventy-five years after the murder of 6 million Jews in the Holocaust, Jewish college students across the U.S. don’t just learn about anti-Semitism in their classes or history books. Unfortunately, far too many are directly confronted and victimized by this ancient hatred on their campuses today.

Anti-Semitism is spreading across college campuses around the U.S. at a growing and alarming rate. According to the Anti-Defamation League, acts of campus anti-Semitism last year rose to 201 reported incidents – an 86 percent increase in just two years. No doubt far more incidents go unreported.

The reported incidents included not just harassment and vandalism, but assaults against Jewish students. And growing anti-Semitism at college and universities is just one aspect of a disturbing rise in hatred of Jews around the U.S. and in many parts of the world.

The Anti-Defamation League announced in January that it has launched a new online project to track anti-Semitic incidents throughout the country.

“We are doing this because anti-Semitic incidents are more prevalent nationwide and we felt it was essential to provide immediate and reliable data to the public,” said the group’s chief executive, Jonathan Greenblatt.

The Washington Post recently reported that neo-Nazis and other anti-Semitic groups are moving from spreading hatred of Jews online to taking action against Jews on campuses and elsewhere.

Rita Katz, executive director of the SITE Intelligence Group, which tracks online hate group activity, said the groups “place special emphasis on … campaigns at college campuses throughout the country” with “brazen recruitment operations across campuses and other public spaces.”

Today’s anti-Semitism is especially difficult to deal with because it is often cloaked as opposition to the policies of the state of Israel. There is nothing wrong with criticizing governmental policies, of course.  Israelis, Americans and the people of many nations frequently criticize the policies of their own governments and other governments.

But anti-Semites go far beyond criticizing Israeli policies. They denounce Zionism itself – the foundational belief that the Jewish people have a right to a state of their own in their more than 3,000-year-old ancient homeland.

Questioning Israel’s right to exist or promoting the Boycott, Divestment and Sanctions (BDS) movement – the anti-Semitic campaign designed to isolate and crush Israel economically to end its existence as the world’s only Jewish state –   is a call for economic warfare.  It is an expression of deep-seated hatred not just for Israel, but for the Jewish people and people of other faiths who feel any connection to Israel.

Imagine if a worldwide BDS movement was directed against the United States, calling for a total boycott of U.S. products and services, a ban on international investment, an end to tourism, and a halt to cultural and education exchanges, military cooperation, scientific cooperation and every other time of interaction. Could anyone say with a straight face that such a movement was not directed against the American people?

On college campuses across the U.S. today those who claim that growing anti-Zionism has no relationship to growing anti-Semitism are making an equally illogical argument. Hatred of Israel leads to hatred of Jews, and Jewish college students are experiencing the results.

To cite just one of many examples of anti-Semitic incidents on U.S. campuses, during the week of mourning for the 11 Jewish worshippers murdered at the Tree of Life Synagogue in Pittsburgh in 2018, memorials that were set up in four different schools– the University of Tennessee, Pomona College, Eastern Michigan University and Duke University – were all defaced with swastikas and anti-Semitic graffiti.

I could cite dozens more incidents where Jewish students are made to feel uncomfortable at U.S. colleges and universities – singled out for criticism, denied college credits for study abroad programs in Israel, accused of being more loyal to Israel than the United States, and attacked for “oppressing” the Palestinian people. Similar anti-Semitic campaigns are taking place on college campuses in other countries as well.

Title VI of the Civil Rights Act of 1964 prohibits discrimination on the basis of race, color and national origin in programs and activities receiving federal financial assistance. Thanks to the new executive order signed by President Trump, Jews are now added to the groups that are classified as protected minorities.

The executive order makes sense and is just. A study issued in October by the Steinhardt Social Research Institute at Brandeis University estimated that there are about 7.5 million Jews in the U.S. – just 2 percent of the U.S. population. How can anyone deny that Jews are a minority group in America? And how can anyone deny that anti-Semitism not only exists in our country, but must be stopped before it can negatively impact more lives?

The problem of anti-Semitism on college campuses should be of concern to all Americans, not just Jews. And thankfully, many non-Jews – President Trump among them – are at the forefront of fighting this ancient evil that has no place in modern society.

Remember this: hatred is like a virus that easily spreads. The hatred directed against Jews today can easily be directed against other groups as well, as is often the case. We must stop the spread of this infection – now.

Just as America’s ugly history of enslavement and racism against African-Americans is a stain on our society, so too is anti-Semitism. All men and women of good will must unite to eliminate such hatred – whether it be against black people, Hispanic-Americans, Asian-Americans, the LGBTQ community, Jews or others – because it is vile, ugly and un-American.