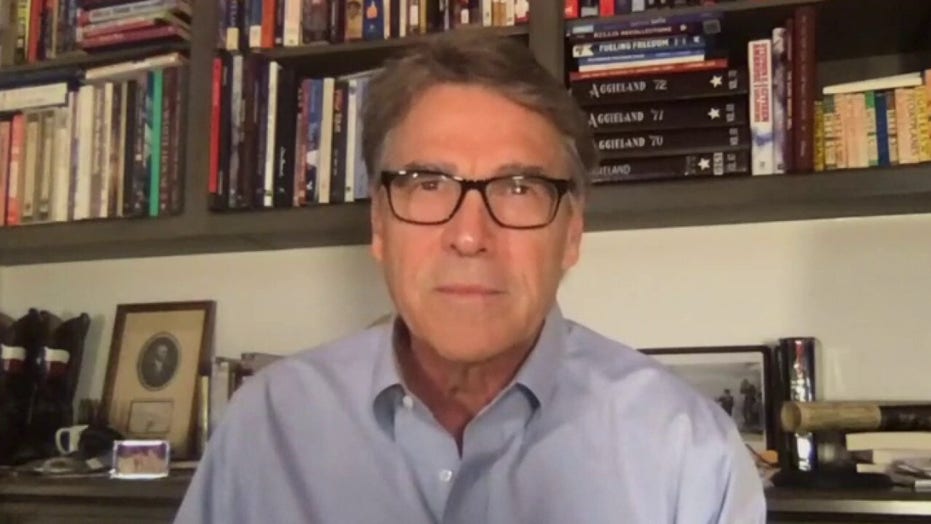 PROGRAMMING ALERT: Watch Peter Navarro discuss this topic and much more on Fox News Channel’s “America’s Newsroom” on Monday, May 4 at 10 a.m. EDT.

The United States’ bulk-power system provides the electricity that supports our national defense, vital emergency services, critical infrastructure, economy and way of life. It is increasingly a target of foreign adversaries seeking to commit malicious acts, including malicious cyber activities.

The federal government operates a significant portion of America’s bulk-power system – about 20 percent. To equip this system, the Department of Energy, Power Marketing Administrations and other federal entities spend millions of dollars a year procuring a wide range of components – from control centers, large generators and generation turbines to high-voltage circuit breakers and substation voltage regulators.

Under current government procurement rules, companies subject to the influence of foreign adversaries (as defined within the context of the executive order) are allowed to compete for – and often win – government contracts to supply these components. The absence of adequate supply chain controls in our current procurement rules provide opportunities for adversaries to create vulnerabilities in our power system because each of these components may be vulnerable to foreign sabotage in its own way.

With some components, the risk is hardware-based. For example, components may be purposefully made with inferior materials designed to fail prematurely, and possibly intentionally.

With other components, the risk comes from exploitation of software vulnerabilities, such as intentionally designed back doors that would allow adversaries access to control systems or other equipment necessary for running the power system. For example, viruses and other malware could cause equipment to fail, or operate outside of parameters, thereby disrupting the reliable electricity that propels our economy and supports our national security. Local or wide-area intentional electromagnetic interference is also a concern.

Of course, any successful attack on our bulk-power system could compromise America’s ability to defend itself, significantly harm our economy, and pose potentially catastrophic risks to human health and safety and national security. These risks are all the more significant because what happens in one part of the electric grid will likely have effects elsewhere. A failure in New England can ripple down to Florida. A problem in California can turn other states dark.

In signing this latest executive order, President Trump has directed a set of strong actions to aggressively address the threats to America’s bulk-power system. These risks are particularly grave as a number of components in service on the system have already exceeded their life expectancy and will need to be upgraded or replaced.

In issuing this executive order, the president once again demonstrates a key principle of his administration, namely, that economic security is national security.

The new executive order prohibits federal agencies and United States persons from procuring goods, products and materials for the bulk-power system from companies situated within foreign adversaries and where the transaction poses an unacceptable risk to the national security of the United States or the security and safety of American citizens.

The secretary of Energy will publish rules implementing the order and, in consultation with the heads of other agencies as appropriate, will also evaluate criteria for recognizing particular equipment and vendors as “pre-qualified,” with respect to the order.

To increase the resilience of our bulk-power system, the secretary of Energy will further take the lead in identifying any now-prohibited equipment that is currently being used in America’s bulk-power systems. The goal here is to have owners identify, isolate, monitor and replace these items as appropriate. A presidential task force will also develop a consistent set of energy infrastructure procurement policies to ensure that national security considerations are fully integrated across the federal government.

In issuing this executive order, the president once again demonstrates a key principle of his administration, namely, that economic security is national security. By protecting our bulk-power system against foreign attacks, President Trump is ensuring a better economic future for this country, a safer society and a more secure national defense.