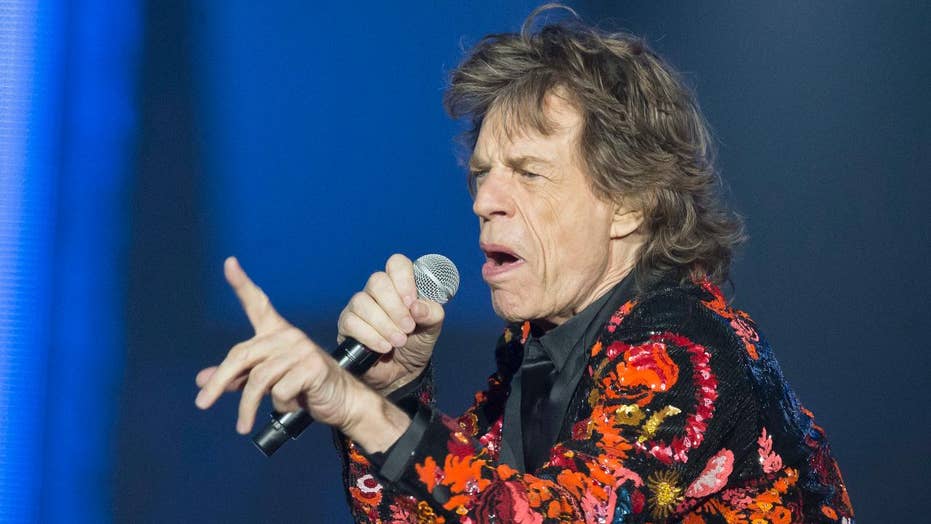 The man who wrote, “Please allow me to introduce myself, I’m a man of wealth and taste,” needs no introduction. He is 75 years old and has always appeared to be in great health, jumping around the stage with great vigor and energy that is more commonly seen in a much younger rock n' roller.

Of course, time, and health catches up with all of us. The world was struck this week by the announcement from Mick Jagger’s camp that he will be having heart valve replacement surgery here in the U.S. The reports also called the procedure “non-invasive.”

His timing, as usual, would appear to be good.

Aortic stenosis, or narrowing of the aortic valve (the valve which opens and allows a jet of oxygenated blood to shoot out and supply the body with needed nutrients), is a common heart valve problem in the U.S., with more than 500,000 people suffering a severe case, the majority over the age of 70.

When the valve calcifies and narrows enough, symptoms may start to appear including high blood pressure, angina, heart failure, arrhythmias, syncope (blackouts), and even sudden death. We knew my father had a new heart problem three years ago when he became short of breath and his legs began to swell.

Cardiologists can monitor the rate of progression of valvular heart disease via echocardiograms done at regular intervals. In the past, Aortic Valve Replacements were routinely performed as an open heart surgery with either a metal or an animal valve (pig or bovine) used to replace the failing native valve.

Luckily, the essential approach to this life-threatening problem is in the process of changing. This is because of a new procedure known as a Transcatheter Aortic Valve Replacement (TAVR). A pig or cow tissue replacement aortic valve which is mounted inside a wire mesh is inserted via catheter through an artery (femoral) in the groin and floated up into the heart, where it is seated on top of the damaged valve and effectively takes its place.

My father had this procedure at age 92, and three years later, at age 95, he is doing fine. Initially, TAVRs were done mainly in very elderly and high-risk patients like my father, but because of an amazing success rate (over 95 percent), they are now being extended to more routine use.

A small incision is made in the groin, conscious sedation or light anesthesia is used, and you can generally go home the next day. Much smaller catheters are being used now than when the procedure was first pioneered on humans in 2002 in France by interventional cardiologist Dr. Alain Cribier. Since then, more than 200,000 procedures have been performed around the world.

It is not confirmed that Mick Jagger is having a TAVR, but if he is, it is certainly not surprising that he is planning on returning to tour this summer. Modern biotechnology has changed the world of health care for the better. Now if we can only afford to pay for it. Medicare pays out over $50,000 for a TAVR. Perhaps Jagger can help with a foundation that helps those who need their valves replaced but don’t have the coverage or the ability to pay for it.

TAVRs are predicted to last 10 to 15 years and I expect Mick Jagger to still be touring by then. With God’s help (not the devil’s), a few major miracles, and modern medicine, my father will still be watching him.

“Pleased to meet you. Hope you guessed my name, oh yeah.”