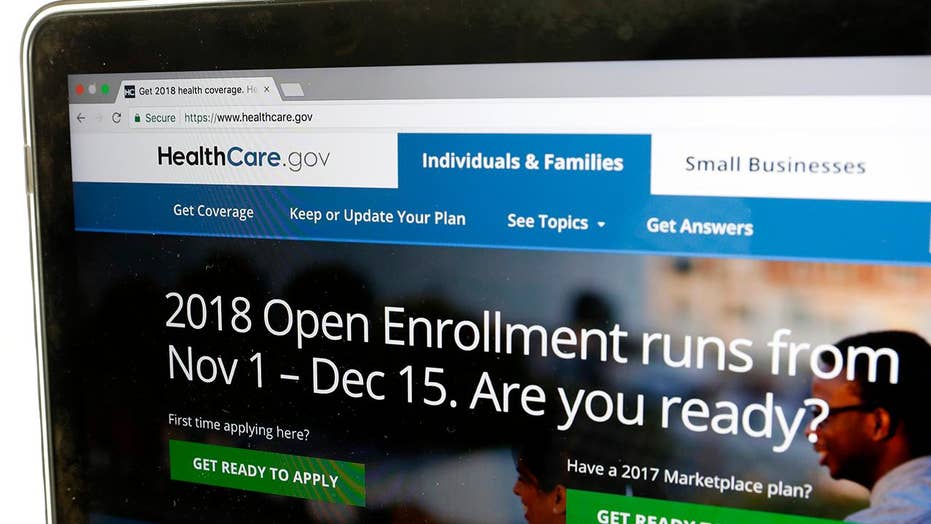 I remember when my patients used to pay me up front for my service, and then apply to their insurance company for reimbursement. Health insurance policies came in all shapes and sizes back then, some more comprehensive than others, depending on a patient’s needs.

Patients understood that health insurance was not the same thing as health care, and that it was at best a promise that sometimes went unfulfilled.

Over the years insurers gained more control of the health-care system, until I had to appeal to the insurance company to be reimbursed for a service I had already provided. Since patients no longer paid for my service directly, it was no wonder they began to think of health insurance as the same as health care.

The new system put a lot more pressure on me and other doctors. Insurers made more of a profit if they denied payment for our bills, while we continued to hold all the responsibility for providing patient care.

ObamaCare gave the insurers even more power, providing them access to a new clientele in the individual market, and allowing them to charge increasing premiums for heavily regulated policies with high deductibles. Only the biggest insurers could afford to provide this coverage – and they counted on a captive audience of patients who were mandated to buy it.

But ObamaCare didn’t work, because young healthy patients were too smart to pay such a hefty price for coverage they might never need. In 2016, there were 6.5 million of them who took the  tax penalty under the law for going without health insurance – half of them under the age of 35. In 2015, the average individual mandate penalty for going without insurance was only $442 – far below the cost of a year’s worth of health insurance.

Insurers walked away when they found they couldn’t maintain a profit taking care of mostly older patients with pre-existing conditions. As a result, about 1,300 counties in the U.S. have only one insurer participating in the state exchanges for 2018.

The state exchanges are failing, as an outrageous 80 percent of enrollees receive federal subsidies, while the government has also been subsidizing co-pays and deductibles for poorer patients.

With two executive orders earlier this month, President Trump cut off some of the subsidies (for co-insurance) while at the same time allowing the creation of group association plans across state lines for small businesses and trade groups.

The hope is that more competition and choice will bring down overall premiums, with a la carte policies once again targeted to a person’s health-care needs. Skinny insurance policies – coupled with larger tax-deductible health savings accounts to help with out of pocket costs – would make life in the doctor’s office much more workable.

By contrast, the so-called Alexander-Murray bipartisan deal that has been under consideration in the Senate is simply another subsidy patch to feed the health insurance beast.

And all the subsidies in the world will not fix a broken system. In the doctor’s office, one of the most challenging moments with ObamaCare insurance is when a patient is hamstrung by her deductible and can’t have a test or treatment she needs despite a hefty (government subsidized) premium.

When a health insurance policy has both a high premium and a high deductible, the premium makes you feel entitled to health care, but the deductible keeps you from getting it.

The government bailout of a rigged system has gone far enough. It’s hard to feel sorry for a health insurance industry that earned $13.1 billion in 2016, up 46 percent from 2015.

Most of these profits came from Medicare Advantage, another government supported program, so its particularly greedy that the insurers are refusing to play ball with failing over-subsidized ObamaCare.

The time to let the state exchanges fully collapse is now. They should be replaced by expanded Federally Qualified Health Centers, America’s health-care safety net, which already take care of 22 million people – whether they have health insurance or not.

Alternatively, the federal government could simply provide Medicaid-style insurance to those who don’t otherwise have it, as President Nixon proposed in 1974.

My goal and the goal of every caring physician is to take care of patients, not to ensure insurance company profits.