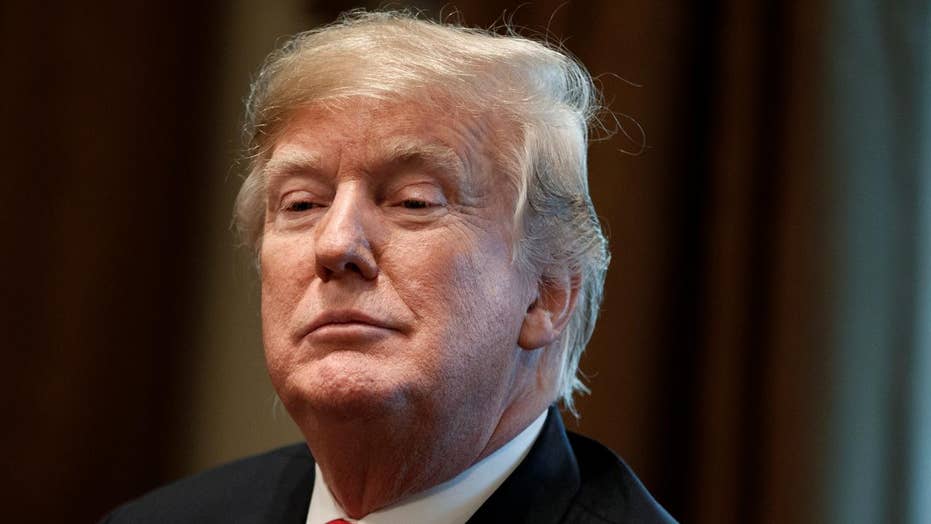 The early days of 2019 have not treated President Trump well.

The federal government is nearing the second week of the partial shutdown, Republicans are about to lose their unified government, and Americans are increasingly turning against the president.

In a poll released last week by Reuters/Ipsos, 47 percent of Americans blame President Trump, over the Democrats, for the shutdown. With frustrations increasing, and Democratic energy at an all-time high after the historic midterm election results, the president has been backed into a corner.

CLICK HERE TO READ MORE FROM DOUG SCHOEN: TRUMP IS TO BLAME FOR GOVERNMENT SHUTDOWN, BUT BORDER SECURITY IS IMPORTANT

The Democrats, who will regain the majority in the House of Representatives on January 3, have already begun planning how they will come out of this issue on top.

Recognizing the importance of reopening the government, they have now proposed a plan that would deal with six out of the seven appropriations bills, leaving only the Department of Homeland Security with a continuing resolution.

As of now, this looks like the best option. However, it looks like this still will not be enough for President Trump.

President Trump is still demanding that the Democrats provide the full $5 billion he has requested to build a wall, something that Democrat leaders are refusing to provide. The presumptive Speaker of the House, Nancy Pelosi, and Senate Minority Leader, Chuck Schumer, have agreed to provide $1.3 billion for additional border security. 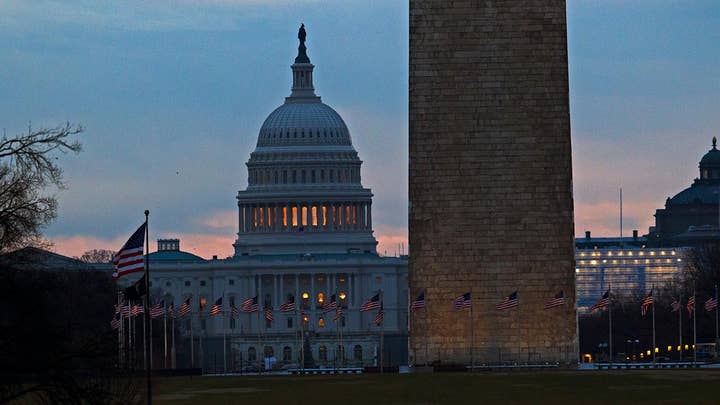 If I could speak directly to the president I would say to him, "Mr. President: take their deal."

As Americans have become increasingly frustrated with the government over the shutdown, and eyes are turning toward President Trump as the main person to blame, it is more important now than ever before that he take this deal and declare victory for additional border security.

Election results from the 2018 midterm elections should be a warning for Republicans: if they want to win in 2020 they will need to back away from the hardline issues like building a wall that are clearly not working.

Despite the inability to find common ground to end this shutdown, there is still a great deal of work to be done in Washington.

The Democratic wins across the country in the 2018 midterm elections made one thing abundantly clear: Americans want action on the most pressing issues. We must shift the focus of the debate not just to keeping the government open, but fixing issues with infrastructure, health care, and, dare I say, comprehensive immigration reform.

While it might appear outlandish that in this current government there could be something like bipartisan reform, the recent criminal justice reform bill shows that common ground can still be found.

The Democrats are in the best position to bring about change because of decisive victories in traditionally red states and districts that make it increasingly clear that the Republican agenda is not resonating with voters.

Additionally, with Democrats now about to take control of the House of Representatives, cooperation with them is going to be more important than ever for Republican leaders.

For President Trump, the solution is simple. Take the $1.3 billion and call it a victory for border security. Bipartisanship is going to be increasingly important in 2019, and if President Trump fails to deliver, it leaves the door wide open for the Democrats in 2020.