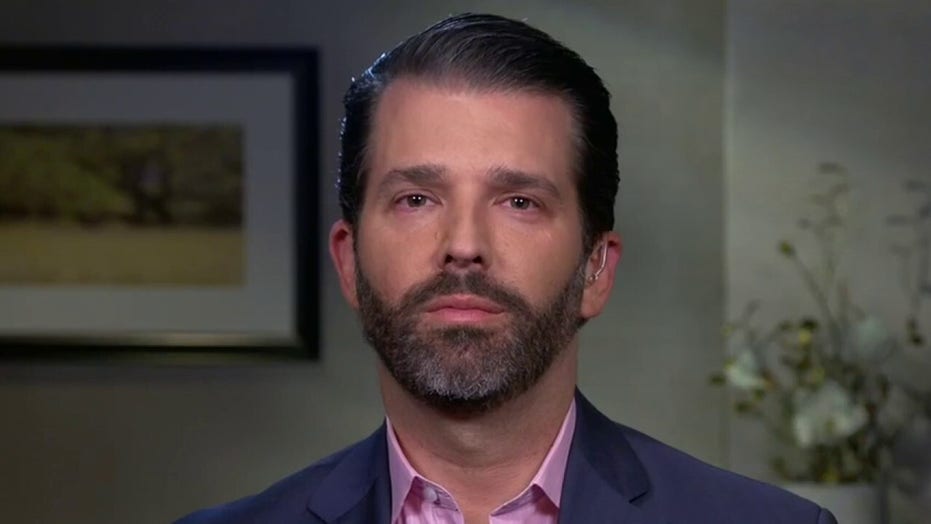 How can former Vice President Joe Biden win back the Rust Belt and inspire a nation if he can’t even go toe-to-toe with a Michigan autoworker without embarrassing himself?

That should be the question being asked by Democratic Party insiders who succeeded Tuesday night in seemingly locking up the Democratic presidential nomination for the establishment's handpicked candidate.

Earlier in the day, the likely Democratic nominee was faced with another embarrassing interaction with blue-collar America – the very demographic where Biden’s appeal was supposed to be a boon.

During a tour of the Michigan Fiat-Chrysler plant on primary day, a worker respectfully challenged Biden’s support for gun confiscation. Instead of mounting a reasonable and relatable response that sought out a middle ground, Biden angrily lashed out.

“You’re full of s---” and “Don’t be such a horse’s a--” was Biden’s knee-jerk defense. The response illustrates the weak nature of Biden’s radical position on the Second Amendment. But more importantly, it shows what was supposed to be Biden’s greatest strength – a relatable and affable nature – has been lost to inauthentic political posturing.

The question didn't come out of the blue. Back in August, Biden went on CNN to support government-mandated gun confiscation and turning legal, law-abiding gun owners into criminals.

So, why was Biden so triggered by an honest and predictable question? The sad reality is that Biden can't remember what state he is in 50 percent of the time, so part of me thinks that he just doesn't remember the policies he has staked his campaign on.

The other part of me thinks maybe he is just now realizing that by selling out to this radical, liberal agenda, he has abandoned a vast majority of American voters. Whatever it is, one thing is certain: the "Uncle Joe" of even a decade ago is no more.

Instead, Democrats are left with a shell of a man who can’t interact with voters without having the type of bizarre meltdown I would normally expect from my 5-year-old when I say: “No dessert tonight.”

And this wasn’t just one bad day. Over the course of his campaign, Biden has been more hostile to voters showing interest in his campaign than he has been to his opponents on the debate stage.

It was only a few weeks ago in Iowa that a voter admitted he would support Biden and proceeded to ask a question about energy policy. Biden responded by snapping at the voter and telling him to "go vote for someone else."

This wasn’t some right-wing plant trying to create a viral moment. The person who asked the question was a well-known local Democratic activist.

In other instances, Biden called one voter a “damn liar” and another a “lying dog-faced pony soldier” – whatever that is supposed to mean.

Now, I am rather new to politics, especially relative to Joe Biden, who has been a career politician for nearly 50 years. But this definitely seems like an unconventional approach to campaigning. Is this really the candidate who establishment Democrat insiders want?

As someone who spends a lot of time in the Rust Belt, I know there are two things that mean more to voters there than any single policy issue: authenticity and integrity. Joe Biden has lost both. Say what you want about my father, but he is the same person today that he has always been and he delivers on the things he promises.

You can tick down the list of President Trump’s accomplishments: renegotiated trade deals that are benefiting American workers, criminal justice reform, securing the border, lowering prescription drug costs, and bringing troops home. All the things career politicians like Joe Biden have talked about for decades, President Trump has delivered.

So, while the Democratic primary process seems to be winding down and the establishment has succeeded in handpicking their party’s nominee, the ultimate effect will be delivering four more years for President Donald J. Trump.