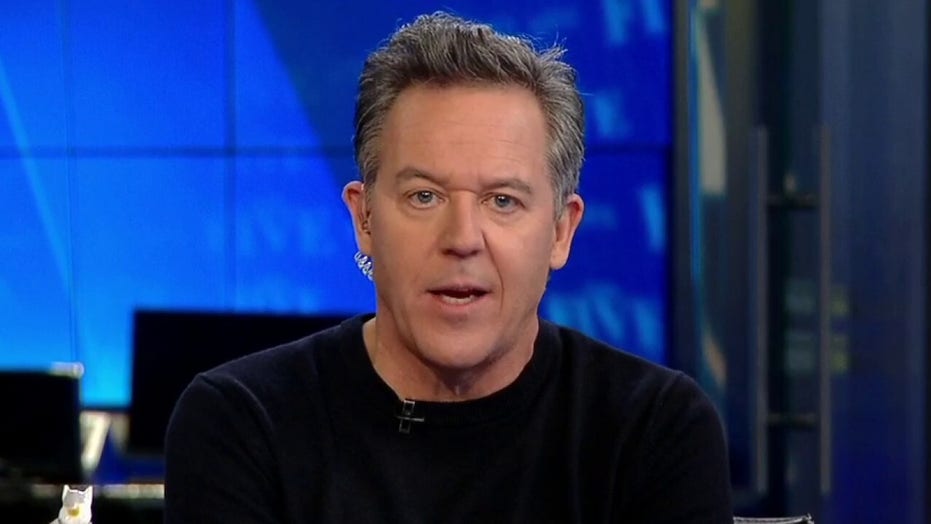 Gutfeld on Biden and Bernie

As forceful as Bernie’s vision was, it was in the wrong place: America. Being a socialist in the most successful economy in history is like trying to sell Ben & Jerry's ice cream in Siberia.

America listened to a 78-year-old try to sell a bad idea that's twice his age. Americans said, "No way."

And the youth vote? It looks like the 50-plus crowd, who pay their bills, make wiser choices. Surprise!

Biden is similar to a cardboard contraption that may have structural flaws. At least it's standing in the right place. Plus, he remembered his pants.

Perhaps Democrats who vote for Biden are purchasing a "teardown." It's not for the structure. It’s for the land.

His pick for vice president may be in charge at some point if he wins. So voting for him is like snapping up a prime lot to build the Sen. Kamala Harris, D-Calif., home, or a Sen. Amy Klobuchar, D-Minn., castle, or a Sen. Elizabeth Warren, D-Mass., wigwam.

Which is why Democrats want to end this thing before a debate. They know that with each passing week, the weakness of what they're left with is becoming more apparent.

They should've blasted the radical leftism of Sen. Bernie Sanders, I-Vt., early on, but they liked the look of agreeing with him. He's going nowhere.

"Donald Trump must be defeated, and I will do everything in my power to make that happen," Sanders said in a speech Wednesday. "On Sunday night, in the first one-on-one debate of this campaign, the American people will have the opportunity to see which candidate is best positioned to accomplish that goal. ... I very much look forward to the debate in Arizona with my friend, Joe Biden."

So Democrats had two choices. The "radically wrong," who reflects the party's secret socialism, or the conventional codger, who will limp to the finish line to deliver someone younger and new. Like Hillary Clinton!

It could work. But if they don't get Biden prepped and propped before he faces President Trump, it will be like feeding old-growth logs to a wood chipper.