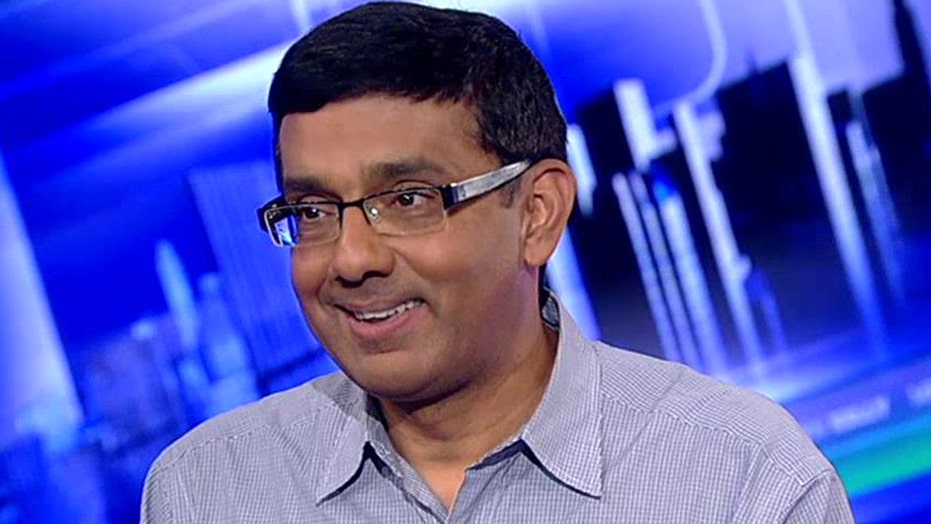 In 2012 I exceeded the campaign finance limit by giving $20,000 more than allowed to the Senate campaign of a college friend of mine, Wendy Long.   Relentlessly prosecuted by the Obama administration for this comparatively minor infraction, I was sentenced to eight months of overnight incarceration in a confinement center.  The Obama administration clearly wanted to reach me a lesson—and I learned one, although not the one they intended.

The confinement center was a privately-run facility near the Mexican border. The inmates were not white-collar guys but mostly drug smugglers, coyotes, armed robbers, even rapists and murderers.  A rough crowd!  At first, fearing for my safety, I kept to myself.  But over time I got to know these people and understand the perspective of the criminal underclass.

I went in there with the “Shawshank Redemption” idea that virtually all criminals purport to be innocent. What I discovered is that the hoodlums admit they are guilty, but at the same time they insist they are the small fry.  The big criminals, they insist, are out there.  They run bigger scams than anyone else, yet they are never pursued by the system because they run the system.

We can explore the validity of this insight by considering two scams, the first one perpetrated by violent criminal gangs, and the second one by the Obama administration.  Both scams involve health care.

I learned about the first scam from a Hispanic guy who used to be in the Mexican mafia.  Working with gangs in Los Angeles, the Mexican mafia came up with the idea of urban gang members approaching homeless people and asking them to sign up for life insurance.  The gang promised to pay the premiums, and also front the homeless guys a few thousand dollars in exchange for the homeless people listing a gang-run “charity” as the beneficiary.

It sounded like a good deal for homeless guys, a way to get some upfront cash.  Besides, most of them no longer had families they were in touch with so they had no qualms about listing some noble-sounding group to benefit from the payout when they died.

Little did these poor homeless guys know that, by signing up for insurance, they were also signing their death warrants.  A few months after luring them in, the Mexican mafia would send its thugs to kill the homeless people so that the gang could collect on the insurance payout.  The loot was then shared between the Mexican mafia and the gangs who were the “pitch men” for the criminal scheme.

ObamaCare was sold through a similar pitch.  Obama approached the American people much in the manner of a seasoned con man.  He said, in effect, I’m going to conspire with you against the health insurance companies.  I’m going to make them insure you even for your pre-existing conditions.  Let’s stick it to those dirty, rotten scoundrels.

So the insurance companies got what they wanted, more money, and Obama got what he wanted, effective control over the health care industry, which comprises one-sixth of the entire economy.  Talk about a pact between scoundrels working together to lift the wallets of the American people!

Eventually the homeless population in Los Angeles caught on to the scheme being run by the Mexican mafia and the , so the scheme was abandoned and the crooks moved on to other types of criminal activity.  The ObamaCare scam, however, is very much with us and even when our eyes are open to it, we still have to continue to pay for it.