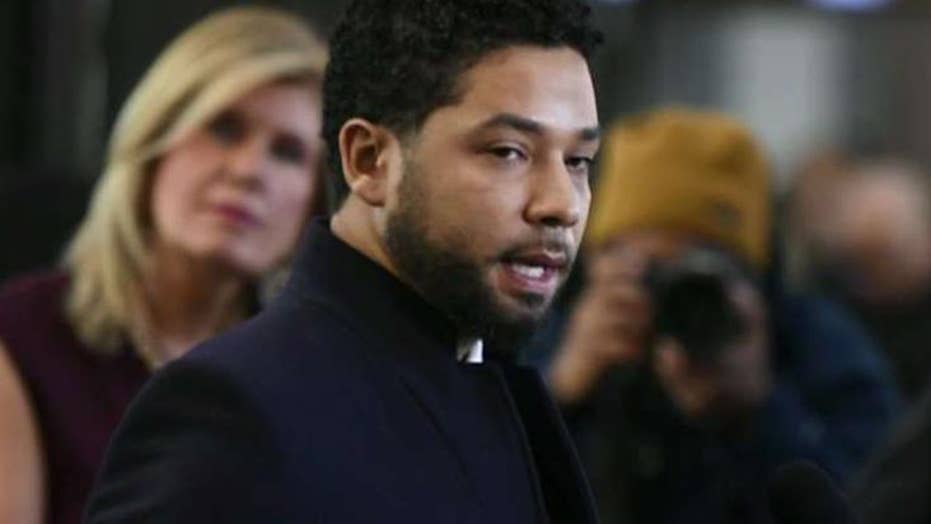 Will Jussie Smollett be forced to pay back the $130,000 he owes the city of Chicago for their investigation?

Deroy Murdock says if Jussie Smollett were smart he would pay back the $130,000 the city of Chicago has requested before the city sues him for triple that amount.

The FBI and Justice Department are investigating the shocking, inexplicable dismissal of a Chicago grand jury’s 16 felony counts against actor Jussie Smollett. The charges could have cost serious prison time for a ham-handed hoax in which Smollett allegedly paid two body-building brothers to attack him and blame it on supporters of President Trump.

Smollett, 36, claimed that he walked through Streeterville, his fashionable neighborhood, at about 2 a.m. on January 29. The area was unusually empty, thanks to a polar vortex that had driven temperatures to 9 degrees Fahrenheit, with a wind chill of 4 below zero. Nonetheless two white, masked men concisely called the gay, black thespian an “Empire f----- n-----” Smollett said that they loosely placed a white rope around his neck, doused him with bleach, and then declared: “This is MAGA country” — startling news in a city that went just 12.5 percent for Trump.