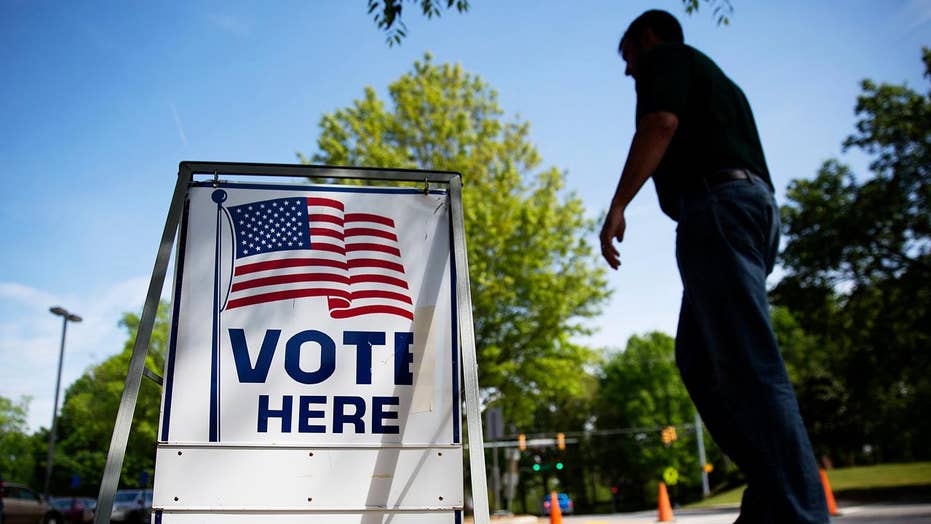 In the special election for Georgia’s Sixth District Congressional seat, Democrat Jon Ossoff has fallen short of the 50 percent threshold needed to win the seat out-right, triggering a runoff in June.

Ossoff’s candidacy and failure to secure the seat in the first round of voting, despite holding an $8.3 million war-chest, is the quintessential example of why the Democrats’ strategy of resisting Trump at every step is imprudent and that the more effective way to win in a solidly Republican district is with a positive agenda of change.

Today, the Democratic party is deeply fractured. While some pragmatic leaders continue to fight for the traditional Democratic values which have long-defined our party, the “resistance” to President Trump is more concerned with obstructing Republicans and has no plans to enact the economic policies or health care reforms that hard-working Americans deserve.

In his Congressional campaign, Jon Ossoff has generally said the right things, often appears to be positioned as a moderate, and has even suggested that he would not be “campaigning across the district talking about Donald Trump at every event.”

However, these aspects of Ossoff’s candidacy do not change the underlying narrative that has catapulted his campaign to national prominence. Above all, Ossoff’s digital media campaign has centered on the slogan, “Make Trump Furious,” which has summarily helped him raise millions of dollars from nearly 200,000 individual donations. Uniquely, these donations are primarily in small dollar amounts averaging $43 and have come in from out of state.

Ossoff needs more than a negative, anti-Trump message to emerge victorious in June. It is clear that this election will be more about message than money and Karen Handel, Ossoff’s June opponent and former Georgia Secretary of State, is independent of President Trump and will not be associated with him at all.

In terms of Ossoff’s positioning though, if not for President Trump’s extraordinarily low approval ratings in the first 100 days of his administration, Ossoff would likely be nowhere.

Further, now that Ossoff has been unable to attain 50 percent of the vote despite Democrats getting maximum attention for their turnout in recent special elections, Ossoff’s chances in a head-to-head race against Handel are limited. After all, going back to 1979, Georgia’s sixth district has been represented by three of the state’s most prominent Republicans: Speaker Newt Gingrich, Senator Johnny Isakson, and Secretary Tom Price.

In November 2016, Price won this solidly Republican district by more than 20 points and President Trump narrowly won the district as well.

In the coming months, the Trump resistance movement may continue to get broad attention and liberal voters may be more mobilized than they were in November 2016, but their unflinching desire to obstruct is not an effective governing strategy.

In the past, Republicans have offered compelling, alternative policies when faced with a Democratic majority, most notably through the 1994 Contract with America, as well as the more recent Tea Party Movement.

The current Democratic minority does not seek to offer alternatives to Republican policies in this way, but instead promotes resistance at every step and blocking anything that comes from the White House.

If not by 2018, certainly by 2020, this non-strategy will not only destabilize the Democratic party’s future, but also cripple our nation in the process, leaving key constituencies to suffer the consequences.