President of the National Border Patrol Council Brandon Judd argues the Biden administration doesn't 'seem to have the will to do what is necessary to secure our borders.'

The United States is the most compassionate country in the world. And based upon the many blessings of a loving God, we should be a compassionate nation.

We are also the greatest country in the world.

Our greatness is based upon our freedoms, which are derived through a divine Constitution and Bill of Rights, protected by a steadfast belief in and adherence to the rule of law.

While I still believe we are the greatest country in the world, our current trend of casting aside the rule of law is challenging that belief. In fact, our blatant refusal to follow and enforce our laws is causing chaos throughout our country and in others, including Mexico. Our children are being harmed and our freedoms are suffering.

I open with these statements because we cannot have an honest conversation about the push for amnesty through the budget reconciliation process without discussing the consequences of casting aside the rule of law. 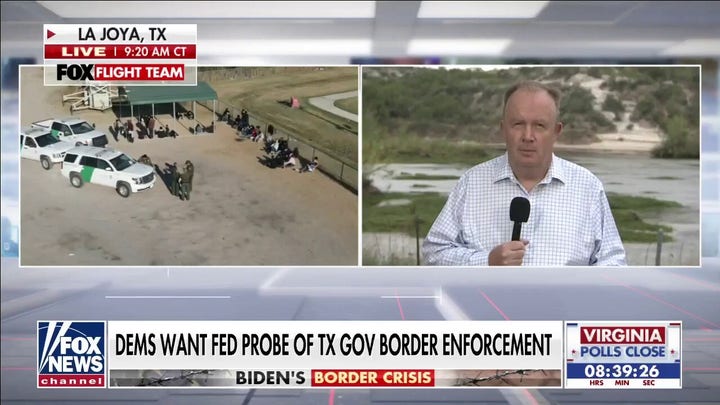 In February of 2017, I accompanied several senators and congressmen to a ranch in South Texas to see firsthand the damage to private land caused by illegal immigration. During the visit, even though amnesty for illegal immigrants was not being discussed in Congress at the time, the ranch owner implored the elected members not to introduce any bills that might include amnesty.

She said any time amnesty was discussed she saw a huge influx in illegal immigration across her land. She also found dead people who smugglers abandoned and left to die for the sin of not being able to move fast enough.

During my 24 years in law enforcement, I have also witnessed the effects of amnesty discussions by our lawmakers and others. I can attest to the fact that anytime there is a perceived reward for violating our laws the number of illegal border crossers increases exponentially. I can also personally attest to the human devastation caused by smugglers who are able to advertise their services based upon our current policies and any potential policies discussed in the media. I will never forget the image of a young woman who took her last breath after being abandoned by smugglers to die in the harsh desert near El Centro, California.

What we recently witnessed in Del Rio, Texas when 15,000 Haitian nationals camped out under a bridge was not humane. What we see every day on the border due to our failure to enforce our immigration laws is not humane.

It is not humane to encourage people to put themselves in the hands of criminal cartels because our current policies are to reward a good number of people for crossing our borders illegally. 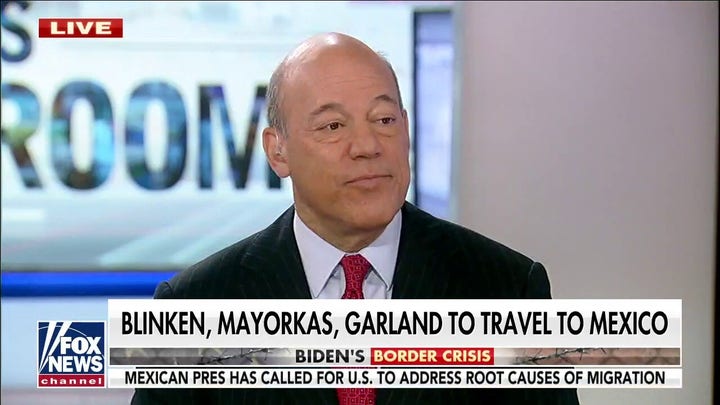 It is no secret to Democrats, Republicans or independents that smugglers physically abuse, sexually assault and at times murder the women and children they are smuggling, abuse that that has a root cause in our policies.

The rule of law exemplifies humanity. Without it, we may as well throw away our Constitution, our Bill of Rights, our freedom and the great American way of life we love, along with the hope and opportunity our nation is known for.

The casting aside of the rule of law through the mere talk of rewarding illegal border crossers through amnesty is and will perpetuate our security issues and further cause chaos on our borders.