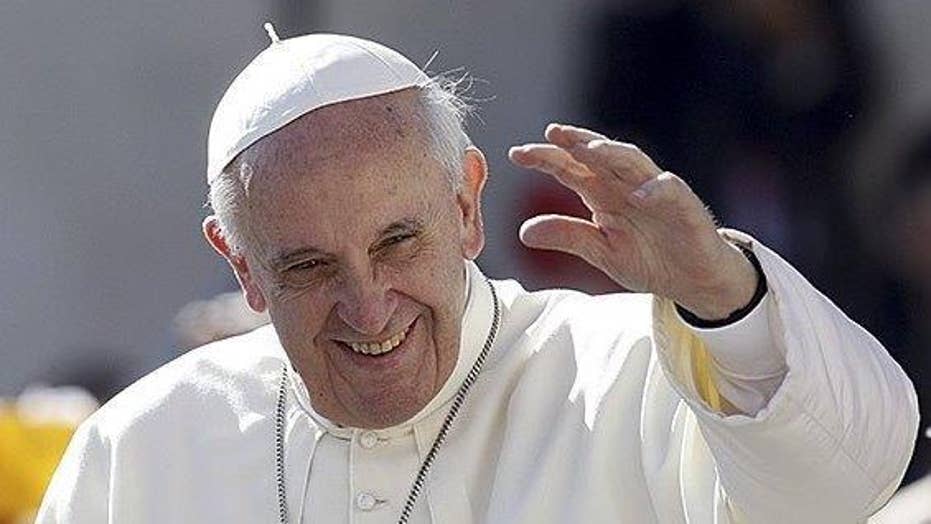 Like many Christians in America I was befuddled by the incredibly caustic language used by the authors of a Vatican-vetted article last month which characterized the relationship between Evangelicals and Catholics in the United States as an “ecumenism of hate.”

I remembered a different version of this phrase (“ecumenism of hate”) used by Pope Francis himself when he called the historic unity enjoyed by Catholic, Protestant, Orthodox and Evangelical Christians an "ecumenism of blood.” He did so in light of persecution around the world which he has characterized as producing more martyrs today than at anytime in history.

I found it shocking and intolerant for the article’s authors to misappropriate language first used to unite the church to cause division within it.  It reminded me of Romans 14:10, “Why do you pass judgement on your brother?”

The authors of the piece in the La Cattolica Civiltas also used words like “radicalization" and even drew comparisons to ISIS.  They also said that Evangelicals and conservative Catholics were in pursuit of a theocratic state. We are not, of course.  We simply want to protect our religious liberties so we can continue to minister. Though, I couldn't miss the irony that the article was published from within the Vatican, a theocratic state.

I cannot imagine that the article’s authors understand the beautiful relationship that Catholics and Evangelicals have had in the last thirty years in the United States.  Together, we have worked in pursuit of the fall of communism, led a vast resurgence of pro-life sentiment in the United States, and we have fought for religious liberty here and abroad. Our humanitarian collaboration has also saved millions of lives among the poor and persecuted.

Rather than being offended, I decided to try and make peace by writing Pope Francis.  The Bible says in Romans 12:18, “If possible, so far as it depends on you, live peaceably with all.”

I am writing to request a meeting between Catholic and Evangelical leaders from the United States at a place and time of your choosing. Though, I’m hoping we can meet quickly.

I speak for many Evangelicals when I say that we have looked upon your appointment with great gratitude to God and with great optimism for the new spirit that you have brought to the Catholic Church. Your commitment to the poor and to pastoral ministry and your efforts to build bridges and to spread the doctrine of mercy around the world have been a light and hope to us all.

As you know more than most, all of this has also come at a time of historic Christian persecution in more places than perhaps at any time in Christian history. Together, Catholics, Orthodox, Protestant, and Evangelical Christians throughout the entire world have shared - as you’ve said - “an ecumenism of blood.”

It’s in this moment of ongoing persecution, political division and global conflict that we have also witnessed efforts to divide Catholics and Evangelicals. We think it would be of great benefit to sit together and to discuss these things. Then, when we disagree we can do it within the context of friendship. Though, I’m sure we will find once again that we agree far more than we disagree, and we can work together with diligence on those areas of agreement.

I have to confess what prompted this request were articles published in the La Cattolica Civilitas recently and in the New York Times.

We feel like this conversation is an urgent one, and I will bring a half dozen or so of our denominational heads and significantly influential Evangelicals for our time together.

We would also like to use the time to meet with various other high level officials throughout the Vatican to find ways in which we can cooperate on matters of great concern to us all, especially as it relates to refugees, the poor and the persecuted.

I might add that when God put it on my heart to write you directly, I immediately reached out to a mutual friend of ours. He has recounted to me the warm experiences that he’s had with you, and they are what prompted me to write you, knowing that you would receive this letter in kindred spirits.

With all the respect in the world and with love for Christ’s Church and every corner of it, I’ll earnestly await your reply.