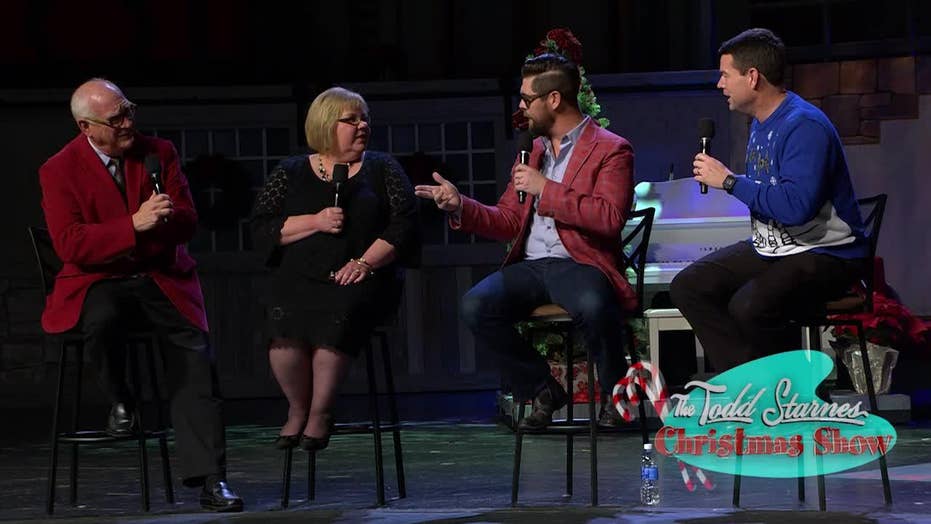 It was not so much as a Christmas miracle as it was a Christmas compromise, but the good news is the cross has been returned to the town Christmas tree in Knightstown, Indiana.

The cross had been removed from atop the town’s Christmas tree several weeks ago after the ACLU of Indiana filed a lawsuit on behalf of a local resident who was offended by the Christian symbol.

Click here to join Todd’s newsletter: a must-read for Conservatives!

“This town has a big heart,” Knightstown United Methodist Church pastor Curt Hunt told me. “It felt like that heart got ripped out when that cross was taken down from that tree.”

The ACLU faced a severe backlash from outraged citizens from across the country.

“This was just concerned citizens coming together to defend the rights of everyone to express freedom of religion,” the pastor told me. “We decided we needed to draw a line in the sand and show the world we have those rights to express our religion.”

As part of the agreement, the cross cannot be posted atop the tree, but it can be posted near the top and it can also be lighted – provided there are other lighted ornaments, Fox 59 reports.

And sure enough on Thursday the cross was posted just below the star that now adorns the tree top – much the delight of local residents.

“It was very symbolic of the heart of this town,” Pastor Hunt said.

But there’s more to this story.

The pastor told me the father of the young man who filed the lawsuit is dealing with a serious medical issue.  So last Sunday, Christians from across the community got together to raise money and provide food to the family.

They showered the family at the heart of the controversy with love and compassion.

“We felt it very important for the world to know that an appropriate Christian response to someone poking at what we believe is that we reach out to them in the love of our Lord and Savior Jesus Christ,” the pastor said.

I wrote about this concept in my new book, “The Deplorables’ Guide to Making America Great Again.” It’s okay to stand for your faith – so long as you don’t become a noisy gong or clanging cymbal.

“Express your faith in a positive way so that the world knows that Jesus Christ is someone to follow and not someone to condemn or be offended by,” he said.

What a wonderful Christmas lesson from the good people of Knightstown.