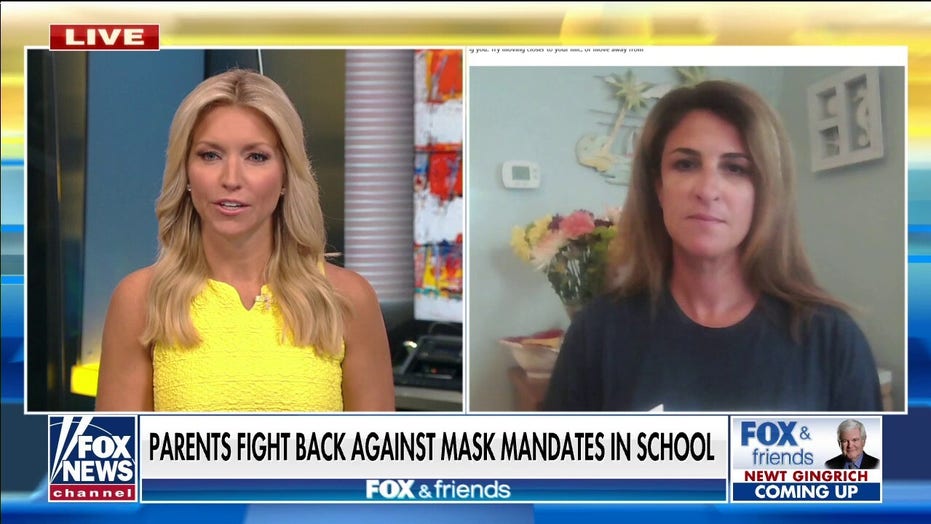 America’s public-health bureaucrats, chiefly the Centers for Disease Control and Prevention, are insisting on masking kids and granting baseless alibis to teachers unions that would delay or defer schools reopening for another year, if they could get away with it.

This, even as fresh evidence mounts that kids aren’t at risk from COVID-19 and aren’t spreaders — and that school closures do them grave harm.

A study out of the UK released last week proved — once again — what we’ve known for more than a year: Kids transmit the coronavirus at a much lower rate than do adults. Epidemiologist Shamez Ladhani, who led the study, found that children "aren’t taking [the virus] home and then transferring it to the community. These kids have very little capacity to infect household members."

Nevertheless, we Americans ­inflicted misery upon our kids. We took away school, kept them apart from their friends, and needlessly covered their faces. It wasn’t all kids who suffered, though. Kids in private and parochial schools in urban areas went to school. Kids in public schools in GOP-governed areas also went to school (and even got to play sports, mask-free).

In the past year, we Americans ­inflicted misery upon our kids. We took away school, kept them apart from their friends, and needlessly covered their faces.

But kids unlucky enough to live in blue cities and states were subjected to the anti-science mania of gentry liberals and the cravenness of political leaders beholden to teachers unions.

A McKinsey study released last week surveyed the damage. It concluded that school closures "left students on average five months behind in mathematics and four months behind in reading by the end of the school year."

Although the McKinsey study researched the effects of the "unfinished" 2019-20 academic year, it doesn’t take rocket science to conclude that students who then had the benefit of full-time, ­in-person schooling in 2020-21 did far better than those whom unions and politicians subjected to nearly another full year of school closures — like kids in Gotham.

And again, for what? Study after disregarded study has shown that even unvaccinated children are safer than many vaccinated adults. Kids don’t spread COVID the same way. Schools aren’t infection hot spots. Kids rarely get sick from COVID and, when they do, it’s no worse than a cold.

We need to internalize this and stop listening to unhinged bureaucrats and journalists who frame children as little disease vectors. They aren’t. There’s a reason much of Europe didn’t mask kids under age 12 at all. It isn’t that they care about their kids less than we do, here in a country that starts masking at the insane age of 2. In fact, it shows Europeans care about their kids’ development so much they won’t force them to play bit parts in a grand psychodrama.

What about teachers? Teachers, we are told by those who have kept kids out of classrooms for more than a year, are terrified. Yet are they?

Over the weekend, we learned that 40 percent of Big ­Apple teachers haven’t received the COVID vaccine. American Federation of Teachers boss Randi Weingarten said, "We believe strongly that everyone should get vaccinated, unless they have a medical or religious exception, and that this should be a mandatory subject of negotiation for ­employers to keep their employees safe and build trust."

Talk us into it, in other words. Use cash.

Weingarten still continues to equivocate over whether schools will fully open in areas she controls. After repeated assurances about how much she wants kids back in classrooms, Weingarten is back on our TV screens telling us her union will "try" to get them back. "Try" was unacceptable in August 2020. But in August 2021, anyone denying schooling to children should be banished from public life.

We have to let kids live again, the way they have all along in saner parts of the country. Anything else is cruelty and, yes, tantamount to science denial.