Janice Dean: Andrew Cuomo has blamed everyone but himself for COVID deaths in New York

When I heard that New York State was having hearings about the coronavirus nursing home tragedy that took the lives of thousands of seniors including my husband’s parents, I knew I had to try to get my voice heard. Even if it was just five minutes to tell the story of my sons’ grandparents whose deaths may have been prevented.

I reached out to my friend, New York City Councilman Joe Borelli. He helped me get in touch with the government officials who would decide the speakers for both the August 3rd and August 10th hearing dates.

I filled out the official forms and wrote letters explaining my intent. Here's some of what I said:

“This year my family suffered the loss of my mother and father-in-law due to COVID-19 in elderly care facilities and I hope to share the experience of their final days with the committee members.  I believe I can provide pertinent information on the impact of the state’s March 25th order regarding nursing homes and the care and decisions that were made.”

I received one email back from New York State Assemblyman Kevin Byrne who not only expressed his condolences for my family’s loss but said it would be his mission to make sure I was a witness at one of the hearings.

I truly wanted to lend my voice to the thousands of others that have lost their parents and grandparents. My voice was silenced.

He told me he had conversations with his colleagues and a fellow Democratic Chair and they gave their word I would testify. 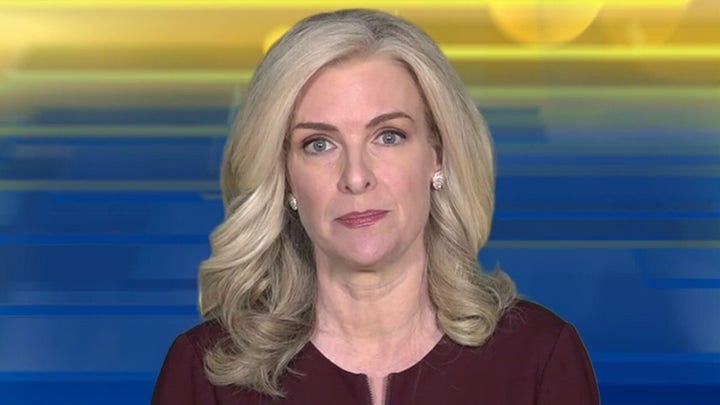 They didn’t have room for me on the 3rd of August, but they would accommodate my request the following Monday, August 10.

I waited and waited to get an official invitation to appear at the hearings. It was supposed to come by Friday the 7th.

Saturday came and still no word. I started to get suspicious and texted Joe.

I was told, unofficially, that they were taking me off the list. He believed it might have come from the Cuomo administration itself because far as he knew, everyone was on board with me testifying. 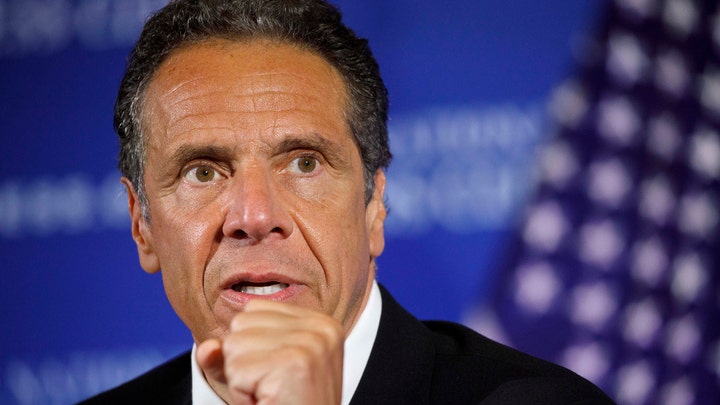 Still, I waited for at least a letter of regret from the New York State Senate. I finally received this generic message during Monday’s hearings:

Thank you for your interest in presenting testimony at the August 10th Joint Public Hearing on COVID-19's Impact on Residential Healthcare facilities and other long-term care settings. Unfortunately, due to the very large volume of requests received and limited amount of time we have we were not able to accommodate your request to testify at this hearing. However, we are accepting written testimony up to an additional 10 days after the close of the hearing which will become part of the public record and read by the members. To do so, please submit this written testimony to Tony Kergaravat in the NY Assembly at kergaravata@nyassembly.gov and myself.

I encourage you to tune in during the live webcast through the Senate and Assembly websites at https://www.nysenate.gov/calendar/public-hearings/august-10-2020/joint-public-hearing-residential-health-care-facilities-and

Again, thank you for your interest!

I knew they weren’t interested in hearing my story. I haven’t been told this outright, but many of the Democratic leaders were convinced my story was based on “politics.”

My story was going to be told by a grieving wife, mother and daughter- in- law who wants answers as to why my husbands’ parents died.

Since I was unable to tell my story in the New York State Senate, my colleague Tucker Carlson gave me a platform on his show "Tucker Carlson Tonight" on Monday night.  Unlike the Democratic lawmakers in the Assembly, he was true to his word.

Our loved ones aren’t a number on a curve the governor says he succeeded in flattening. They are real people who lived important lives. They were the definition of what Mr. Cuomo says is “New York tough.”

After my appearance, I saw a tweet from State Senator Tom O’Mara stating what I knew, but still found hard to believe: that the Assembly Health Committee chair said they were not comfortable with me being on the witness list and that’s why I was uninvited.

But I believe it isn’t me or my story they are uncomfortable with. It’s the truth about what happened in New York nursing homes and the cover-up that followed.

I truly wanted to lend my voice to the thousands of others that have lost their parents and grandparents. My voice was silenced.

It shouldn’t matter where I work or whom I vote for. Everyone’s story is important.

Our loved ones aren’t a number on a curve the governor says he succeeded in flattening. They are real people who lived important lives. They were the definition of what Mr. Cuomo says is “New York tough.”

Every single voice from the victims’ families deserves to be heard. I believe it’s those stories and those who have experienced the greatest loss in this pandemic -- who can help us uncover what really happened.

What was the government’s role in these deaths? What are our elected leaders not telling us? Are they involved in a cover-up?

As of today, we still don’t have answers to those questions. We don’t even have accurate numbers on how many of our loved ones died in nursing homes.  We need to learn from this tragedy to make sure it never happens again.

Part of my testimony would have included that I appreciate the fact that hearings were held. But in order to get answers and bring accountability, there needs to be a full bi-partisan outside investigation.  We need honest answers about why there was an order to put over 6,000 COVID positive patients into nursing homes for 46 days and why there didn’t need to be a test for incoming patients prior to admission or readmission.

The death toll in our senior living facilities in New York alone was bigger than September 11th and Hurricane Katrina combined.

Governor Cuomo said this at the beginning of the pandemic:

“I assume full responsibility” and “If you are upset by what we have done, be upset at me.”

We are still upset. Outraged. But he has never taken responsibility.

Instead, he’s blamed everyone and everything else. -- Even the nursing home residents themselves.

He's said this, “Older people, vulnerable people, are going to die from this virus. That is going to happen despite whatever you do, we can't keep everyone alive. Older people are more vulnerable.  That is a fact that is not going to change.”

This should not be about politics. It’s about accountability for what happened to our parents and our grandparents who trusted us to look out for them.

I just wish the governor felt the same way.