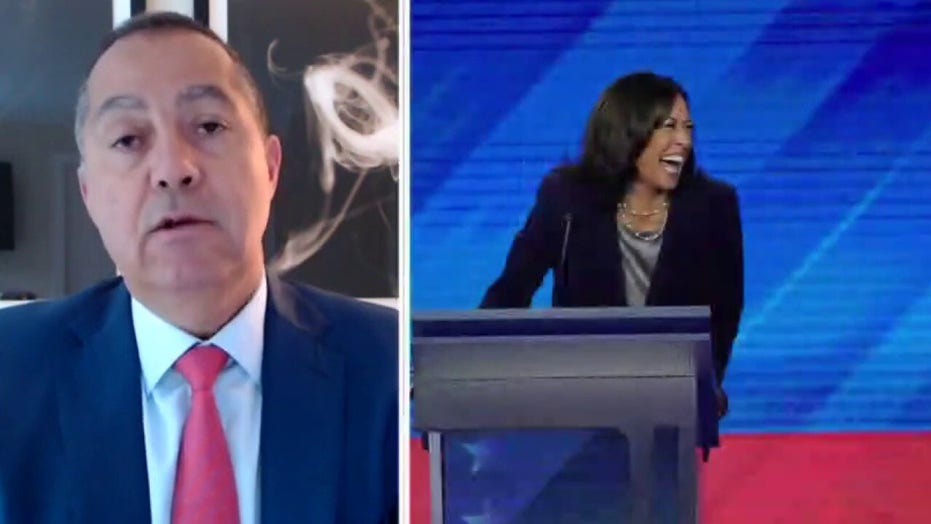 Peebles: Kamala Harris was the best choice for Biden

To be sure, it is clear that Harris was Biden’s only logical choice.

In order to build the general election coalition necessary to win, Biden needed to choose a running mate who meets three critical criteria.

First, and foremost, Biden’s selection needed to be someone who has the ability, experience and stature to assume the presidency at any moment, given Biden’s age and questions surrounding his mental acuity. This is in many ways was the most important quality for Biden’s running mate, given that the Trump campaign has made Biden’s age and mental fitness a centerpiece of their attacks against him.

Second, given that the Democratic party has moved further to the left — and the progressive movement is clearly on the march — Biden’s vice president needed to be somewhat of a unifying figure for progressives and centrists, as well as Independents. 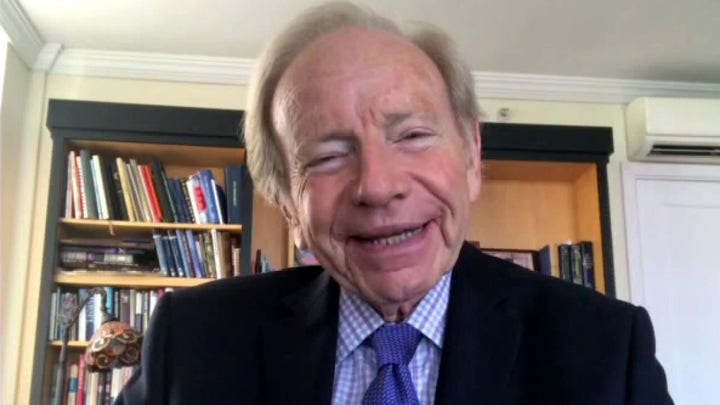 Third, Biden’s candidacy is facing a clear enthusiasm deficit among Democrats. Indeed, Democratic voters are less motivated by genuine enthusiasm for Biden, and more by their dislike of Trump. Accordingly, Biden’s ideal vice president needed to be someone who can excite two critical voting blocs in the Democratic base — Non-White voters and young voters — and drive these voters to actually turn out on election day.

To be sure, Harris was the only viable contender who fit this role.

Harris possesses the experience, qualifications and stature that are essential for the position, given her record as an experienced prosecutor, former state attorney general and current senator with national recognition.

Though progressives are wary of Harris’ record as a tough-on-crime prosecutor, in my view, this could actually benefit Biden greatly. Indeed, Harris’ record could help Biden solidify his position among centrist voters and even moderate Republican voters — many of whom have disaffected from Trump and are leaning towards Biden but are disheartened by the far-left’s calls to defund police.

Further, as a Black woman who was a serious contender for the Democratic nomination and who takes a generally progressive — but not necessarily far-left — stance on issues such as health care, Harris is uniquely able to engender Democratic excitement and enthusiasm, which Biden’s candidacy urgently needs.

Moreover, despite the media’s preoccupation with Harris’ memorable attack on Biden during the first Democratic primary debate over racial segregation and busing, in my view, this is far from a deal-breaker.

Simply put, besides Harris, no other candidate or member of Congress has the experience, stature or background to be on the ticket, especially given that she, at any time, could have to assume the presidency.

However, even with Harris on the ticket, Biden still faces the challenge of uniting progressives and moderates around an inclusive and positive message for his candidacy that is more than a reaction to Trump’s polarization and leadership failures.

Further, the Democratic party’s leftward lurch still poses risks to Biden’s candidacy, especially if mainstream Democrats begin to embrace calls to defund the police. This would pose the risk to the Democrats of becoming associated with the violence and looting in major cities, which is currently occurring in Chicago.

Ultimately though, Harris was the smart choice and the right choice, and her selection puts Biden one step closer to the White House.