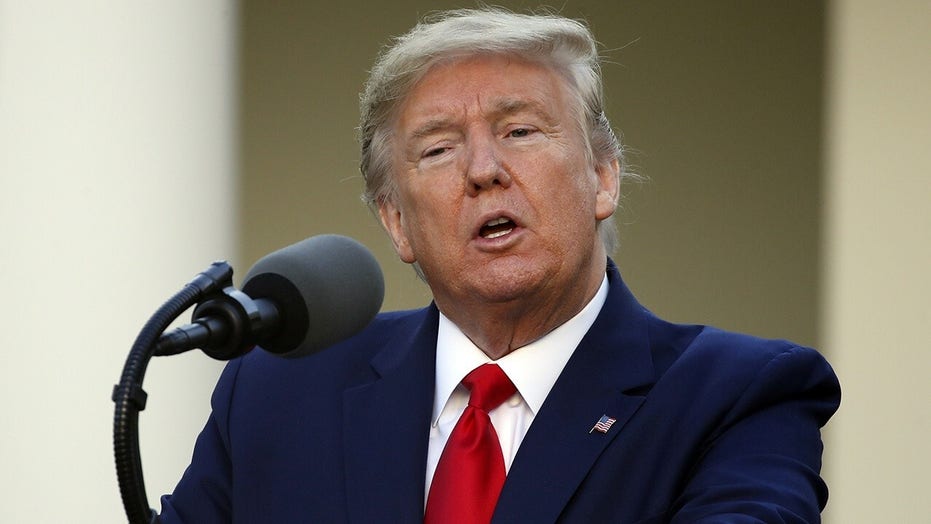 There’s no playbook for political campaigning in the age of coronavirus, but the innovative solutions the Trump campaign is implementing just might change the nature of electoral politics in this country for good.

We shook up American electoral politics in 2016, and we’re going to overturn expectations once again in response to this pandemic.

In the last presidential election, Donald Trump shocked the establishment with the phenomenon of the Trump rally — high-energy affairs that attracted tens of thousands of supporters, even in places where people were not typically receptive to Republicans.

The enthusiasm spilled over into pretty much every other aspect of the campaign, driving significant numbers of people to the sort of lower-profile events featuring surrogates and campaign officials that have historically been lightly attended, at least for establishment candidates.

Now that in-person campaigning is off the table, we’ve had to adapt to an almost exclusively digital approach to presidential politicking. Fortunately, the Trump campaign has always been ahead of the curve when it comes to online outreach, allowing us to rapidly implement an exciting new strategy for this unique moment in history.

I recently participated in the first-ever live Women for Trump virtual panel along with national press secretary Kayleigh McEnany and Team Trump political director Chris Carr. I’m proud to say that it was a tremendous success. We got to speak directly with thousands of women from all over the country, updating them on everything President Trump is doing to keep Americans safe and defeat the “invisible enemy” — all while allowing participants to practice safe social distancing online.

We’re going full-speed ahead on our digital campaigning strategy, conducting similar events almost every single day. While nothing can compete with President Trump’s unmatched ability to communicate directly with the American people, these events offer an important supplement to the president’s daily White House Coronavirus Task Force briefings — and the incredible response we’ve gotten from supporters proves it. Across all platforms, our Women for Trump panel has already received nearly a million views.

While our president focuses on guiding the country through this crisis, the Trump campaign is working hard to adapt to this new era of social distancing and stay-at-home orders. Judging from the response so far, we’re on the right track

Joe Biden’s campaign, meanwhile, is flailing as it tries to adapt. Even friendly anchors on reliably far-left cable networks such as MSNBC are scratching their heads, wondering why the Democrat Party’s presumptive nominee seems to have dropped off the face of the Earth since the pandemic hit.

Whenever Biden does try to attract some attention to his candidacy, he only ends up embarrassing himself by mixing up basic facts, forgetting coronavirus-related hygienic protocols, and becoming flustered by something as simple as a teleprompter glitch.

My father-in-law, of course, has never had a problem speaking extemporaneously — and I can’t think of a single time that I’ve ever seen him come even close to being “flustered” by anything, not even a barrage of hostile and unfair questions from the left-wing media when he’s in the middle of delivering vital information to the American people.

While our president focuses on guiding the country through this crisis, the Trump campaign is working hard to adapt to this new era of social distancing and stay-at-home orders. Judging from the response so far, we’re on the right track.

I’m excited to help pioneer “virtual campaigning” over the coming weeks; with luck, it will even become a permanent feature of our efforts to connect with voters. As Chris Carr noted during the panel, our volunteers have been quite enthusiastic about participating in online campaign events and spreading awareness about the president’s agenda while we’re all isolated at home waiting for the virus to run its course, resulting in even higher turnout than we anticipated in many cases.

The coronavirus pandemic has put us in uncharted territory, but the Trump campaign thrives under pressure. We’re not going to let the invisible enemy stop us from doing our part to help Keep America Great by re-electing Donald J. Trump as president this November.