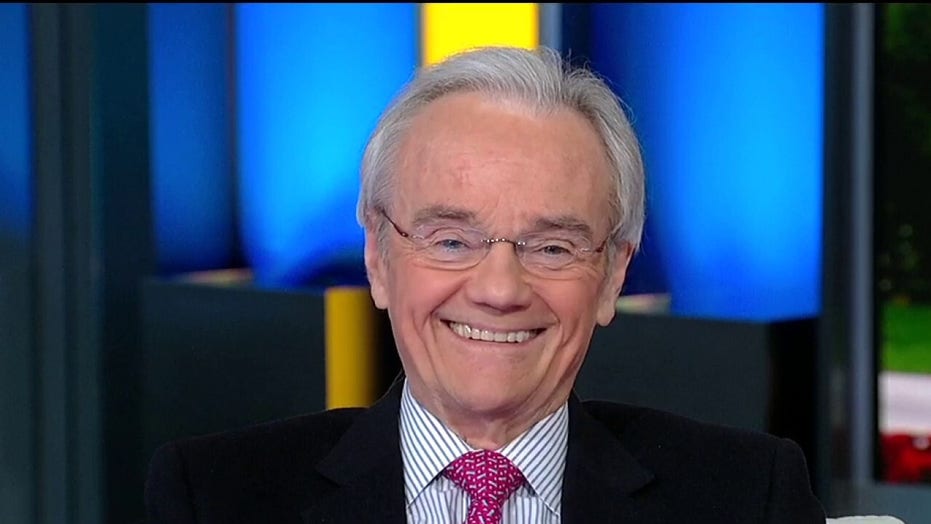 Michael Goodwin, NY Post columnist, explains which Democrat could swoop in and take the Democrat nomination from Joe Biden or Bernie Sanders

During a 1983 strike on Metro-North commuter trains, many suburban riders ventured onto outer-borough subway lines to get to Manhattan. One of those riders, a man from Stamford, Conn., told the New York Times that he was unnerved by the obvious neglect.

“The subways are a little frightening to us,” he said as he struggled to stand upright on the Lexington Avenue line. “The graffiti makes you wonder just who is in charge down here anyway.”

That anecdote perfectly captured what most people expect from their government when they are unnerved: a sense that they are safe because someone is in charge. The graffiti signaled to the man from Stamford that he was on his own.

Consider another New York moment, just seven years later. With violent crime spiraling out of control, a famous Post front page made a desperate plea to Mayor David Dinkins: “Dave, Do Something!”

The words expressed a common sentiment — that City Hall was inert in the face of rising bloodshed. Action, not dithering, was required.

The details of leadership are always important, but in the beginning, they matter less than the demonstration of an ironclad will. A “rally ’round the flag” moment is possible only when there is a leader to rally around.

History is filled with examples of leaders who rose to meet crises of public confidence and those who didn’t. Winston Churchill rallied the British people from what looked like certain defeat at the hands of Hitler and Rudy Giuliani was the consummate leader for a terrified and grieving New York in the aftermath of 9/11.

The details of leadership are always important, but in the beginning, they matter less than the demonstration of an ironclad will. A “rally ’round the flag” moment is possible only when there is a leader to rally around.

Consider a contrary example. President George W. Bush was too slow to act when public opinion was turning against the Iraq War. Eventually, his 2007 troop surge worked, but the nation already had lost patience and then came the 2008 financial crisis. The result was a Democratic rout in the elections, with Barack Obama winning the White House and Dems expanding their majorities in Congress.

Which brings us to President Trump. In a relatively short period of time, the coronavirus has exploded into a global threat and is presenting him with the most critical test of his presidency.

His response is improving but still needs work.