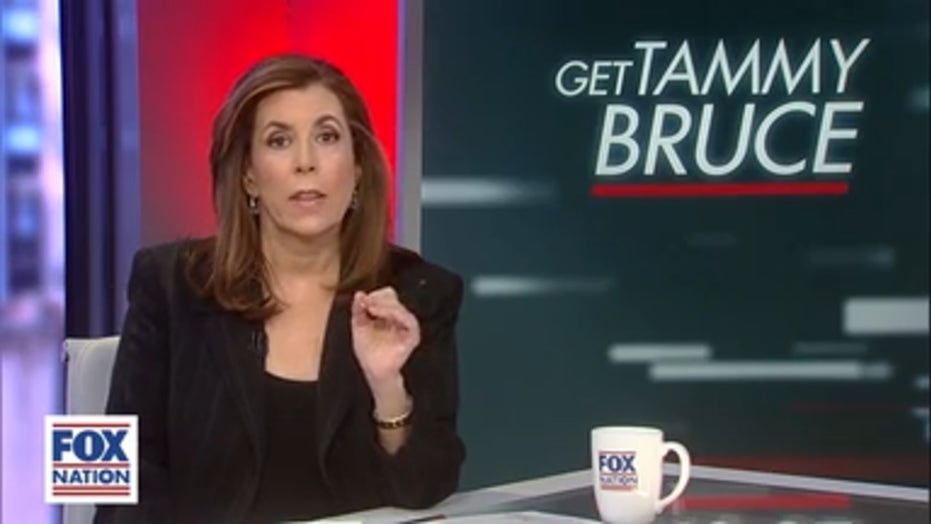 The coronavirus issue is obviously important for many reasons. None of us want to get sick with any illness, let alone a respiratory virus that disrupts our lives and can even pose a threat to our lives.

But after weeks of watching this chaos unfold out of China, perspective is still almost as much in short supply as face masks. Naturally, we fear the unknown and the uncertainty it brings. But there is plenty we do know about the coronavirus, at least enough to realize this is not the End of Days virus that some have imagined.

Reports continue to unfold around the world that this new virus was spreading possibly longer than initially believed and that many more individuals have been infected without even knowing. Doctors in various countries have noted that some of the known cases are severe, but many mild cases exist and even symptomless cases are likely to be found.

Yet we still see headlines like this from The New York Times, “The virus is deadlier than the seasonal flu but may not transmit as easily, the WHO says.” That death rate is 3.4 percent of “reported” coronavirus cases, according to the World Health Organization, but only later in that same story does The Times informs us, “but the figure came loaded with caveats. Experts, including those at the WHO, say that once more is known about the epidemic the death rate will be considerably lower.” 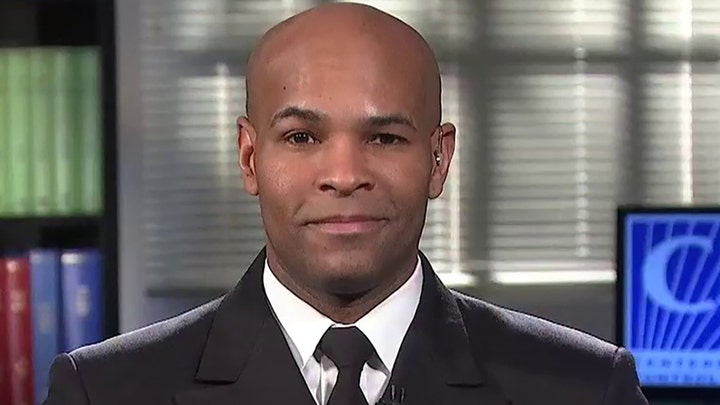 An emergency medicine physician and instructor at Harvard Medical School wrote in Slate, “If this turns out to be common, it’s a good thing. It implies that the case fatality rate — the number of deaths divided by the number of infections — of this novel coronavirus is likely to be far, far lower than the reported statistics.”

Currently, reports are there are over 100,000 known coronavirus cases around the world (more than 80,000 of which are in China), with more than 3,000 deaths worldwide as of this writing.

You still wouldn’t know that based on the reaction in media and the nature of the news coverage in general. Political opponents of President Trump and the legacy media apparently see the coronavirus as a crisis they don’t want to waste.

Consider that flu season has been upon us and continues to wreak havoc, yet there’s never a peep from the bureaucratic establishment. The flu is an inconvenient issue for them because they can’t blame Mr. Trump for it. But something new with some uncertainty attached can be fashioned into another arrow with which to strike the president. 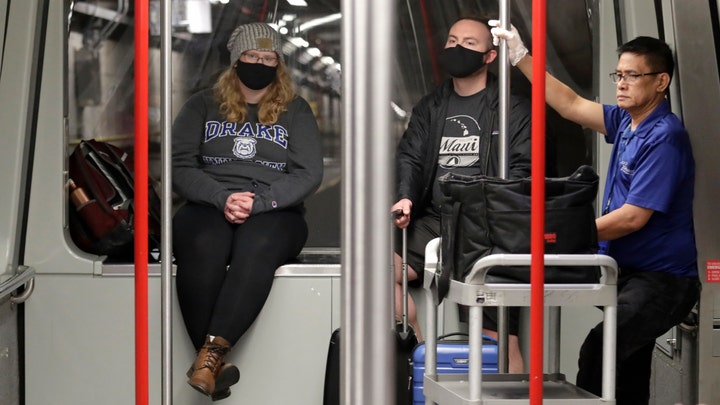 If the bureaucratic establishment, Democrats and media really cared about the impact of a pandemic on the condition of people’s lives, they would be comparably up in arms over what happens during flu season.

ABC News reported “flu deaths are up more than 65 percent so far in 2020, with the Centers for Disease Control and Prevention reporting that 4,800 people have died and 87,000 people have been hospitalized.”

For the flu, we are told our best bet is to get the flu shot. That is important, as indicated by the number of deaths and the impact of any viral illness on the infirm, those with immune disorders, the elderly and children. The problem is, the flu shot is guesswork. We never know what strain will appear in the next season so they guess at the strain for the vaccine. Last year, it was just 29 percent effective. For the 2019-20 season, the vaccine is estimated to be 45 percent effective overall.

Getting the vaccine is important, but so is the understanding that it is not a guarantee of protection. And this is one of the biggest failures of the political medical system — the lack of honesty when it comes to the flu and the fact that you are still at some risk even with the shot.

The silver lining about the establishment and media obsession with coronavirus is the instructions to avoid it are virtually identical to actions that should be taken to avoid the flu. So by default, we at least are hearing information that will assist us in a genuine way to stay healthy.

This is not a zero-sum game in comparing the two viruses. The flu and the coronavirus are absolutely something we must avoid, along with other respiratory ailments, because of its impact on us. But it is an opportunity to observe media and the establishment develop a narrative in society with the intent on dragging us along by our ears into their preferred (and usually false and fear-based) narrative.

All of this is a reminder that media and government must be watched like hawks and held to account. On everything. They ridiculed Mr. Trump for reminding us that the coronavirus was like the flu, and we should wash our hands.

You see, he wasn’t being enough of an alarmist for the fear-and-control-addicted swamp. Controlling you and your family is of paramount importance to the bureaucratic establishment. Maintaining perspective with facts is imperative; a panicked and fear-driven citizenry is more inclined to give big government even more control.

And that’s exactly what they’re hoping for.