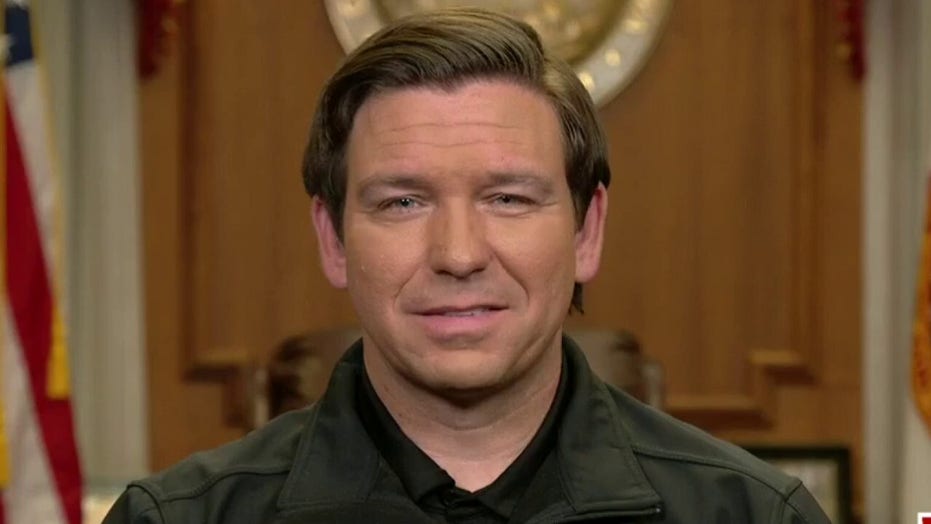 'You don't have to be draconian,' says Florida Governor Ron DeSantis discussing how Florida used a data driven approach to flatten its coronavirus curve

A forgotten principle of public policy reform: focus on failure and you will get failure, focus on success and you will get success. Looking at the past two months of our state responses to the coronavirus, it is time to revive that idea.

The tale of these two states, New York and Florida, illustrates that perhaps the media should have been less adulatory of New York Gov. Andrew Cuomo and given Florida Gov. Ron DeSantis more attention. Instead, the facts and statistics reveal the media got this backward.

In March, Florida was projected to be the second-worst state for COVID-19 deaths, with predictions of 174 per day and a total of nearly 7,000 by the end of the summer.  Nothing like this has transpired and it will not come to pass.

Meanwhile, Cuomo’s daily press briefings have been covered in full, and he has been lauded as everything from “The Golden Governor” to “The Politician of the Moment.” DeSantis, however, receives headlines such as “Florida Governor Issues Coronavirus Stay at Home Order After Heavy Criticism” and “Florida Governor Keeps Hitting New Lows In the Battle Against Coronavirus.”

Yet while New York kept chalking up bigger and bigger infection rates and deaths, Florida contained its problems early and without the heavy hand so many urged.

While one might be tempted to point out the ways in which New York and Florida are different, and there are differences, a few things of a comparative nature are not well-understood. As is well documented, the most vulnerable population for the coronavirus is in the 65-plus age group.

Only one state has a higher percentage of elder Americans living in it than Florida — Maine. In Florida, that population constitutes over 20 percent of the state. In New York, it’s just over 16 percent. Florida is also more ethnically diverse than New York. While 17 percent of Florida’s population is African-American and New York’s is just under 18 percent, Florida’s Hispanic population is 26 percent to New York’s 19.2. Florida is also a much more populous state than New York with about two million more residents.

But Florida has done well with the coronavirus, as the media is quiet to report, while New York has not. Of the 55,425 COVID-19 deaths in America, New York (with over 22,000 deaths) is responsible for over 40 percent while Florida (with nearly 1,100 deaths) is responsible for just under 2 percent. Yet, Florida shut down its state much later than New York, almost two weeks later.  And there was much criticism for its delay. The shutdown in Florida was also much less severe than New York’s. Florida did not close churches and synagogues, nor did it order the shuttering of most of its beaches.

DeSantis was criticized for being late in his “shutdown.” Wrong: It wasn’t late, it was targeted to the vulnerable population, and was less restrictive overall.

What DeSantis did do was take a much more vertical approach to the virus than others, like Cuomo. In early March, DeSantis put out targeted and preventative messaging to his elder population, advising them to stay at home. In places like The Villages (home to over 125,000 retirees), DeSantis implemented golf-cart drive-through coronavirus testing. He deployed the National Guard to help institute testing in the state’s nursing homes where, unlike New York, older COVID-19 patients were not sent.

Early on, DeSantis suspended visitation and ordered staff screening at long-term care facilities.  He also dispatched millions of masks and gloves and hundreds of thousands of face shields and gowns, also known as personal protective equipment, to nursing homes and other centers caring for the elderly. These actions, among others, led Florida to a 93 percent better per capita long-term care facility death rate than New York.

Florida’s worst day was nearly two weeks ago with 72 deaths, and its total deaths are seven times less than predicted. Indeed, Florida has 94 percent less the per capita COVID-19 death rate than New York. Still, DeSantis was being criticized for being late in his “shutdown.” Wrong: It wasn’t late, it was targeted to the vulnerable population, and was less restrictive overall.

Now, having been wrongly criticized for issuing orders “so late” in the coronavirus panic-passion play, DeSantis is working not on further clampdowns and shutdowns but, rather, reopening as much of the state as possible. Perhaps more in the media can open their gaze and more fairly assess his administration’s and state’s actions and record now, too.

For Florida, DeSantis was much more ready, and, as Shakespeare says, readiness is all.

Seth Leibsohn is a senior fellow at the Claremont Institute and the host of "The Seth Leibsohn Show," heard daily on 960am/KKNT in Phoenix, Ariz.