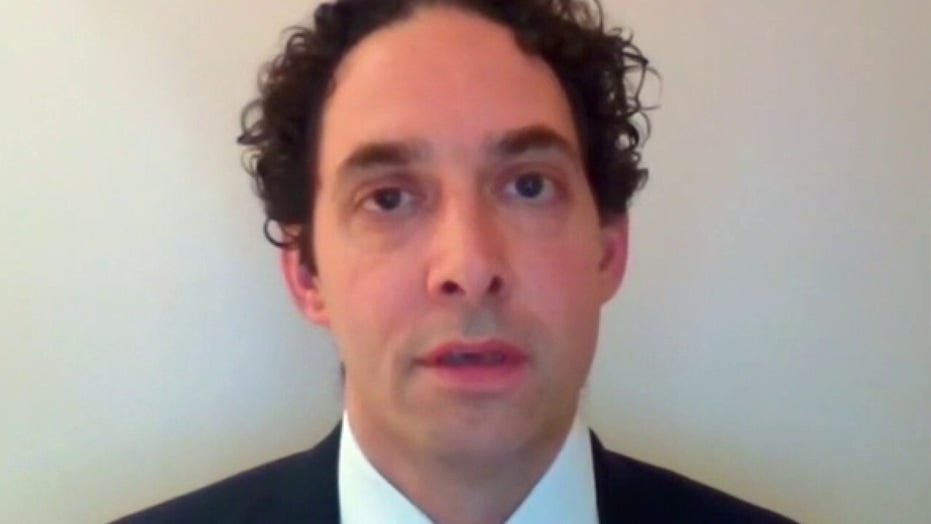 As coronavirus lockdowns enter their third month, social media giants are tightening censorship against people who protest lockdowns and raise evidence the virus may be less risky than initially thought.

YouTube has pulled videos from scientists and physicians, even those with top-tier credentials. Meanwhile, Facebook has blocked efforts to organize protests against lockdowns.

Facebook’s stance is particularly problematic because as the largest social media network, it may gain from lockdowns, which force friends or community groups to rely on virtual gatherings instead of real-life meetings.

Investors certainly seem to believe the lockdowns have not hurt Facebook. Its stock rose 5 percent to an all-time high on Wednesday. Shares in Google’s parent company, which also owns YouTube, also are near an all-time high.

Twitter, the third major social media company, is taking a more open and pro-free speech stance. Twitter allows debate about whether the societal risks of lockdowns might be worse than the dangers of coronavirus. (My own Twitter following @alexberenson has grown 15-fold since March, and Twitter does not appear to be censoring me.)

As private corporations, social media outlets are not bound by the First Amendment and can remove speech that violates their guidelines. However, given their reach and the growing political battle over lockdowns amid questions about their efficacy, their censorship actions leave them at risk of backlash.

Further, combined with the conventional media’s reluctance to question lockdowns and the failure of predictive models from public health experts, social media censorship may actually backfire, leading many people to believe they cannot trust the media at all and encouraging them to consider outright conspiracy theories.

Facebook, which more than half of all Americans use, has repeatedly censored groups trying to organize anti-lockdown protests. “Events that defy governments’ guidance on social distancing aren’t allowed on Facebook,” a Facebook spokesman said on April 20.

Coronavirus censorship first became an issue when Susan Wojcicki, the chief executive of YouTube, told CNN on April 19 that YouTube would ban videos contradicting World Health Organization guidelines about coronavirus. Instead, YouTube had “focused on the stay at home messages” and would be “raising authoritative information,” Wojcicki said.

Of course, the WHO has repeatedly changed its own statements on coronavirus – for example, tweeting that antibodies to coronavirus do not confer immunity to the virus, then hours later deleting that message and reporting antibodies likely “provide some level of protection.” Wojcicki didn’t mention how YouTube might treat changes in WHO messaging.

On April 27, YouTube followed through on Wojcicki’s threats, removing video of a press conference from two California physicians. The physicians argued COVID fatality rates were lower than commonly reported and that forcing people to stay inside for prolonged periods of time might actually damage their immune systems.

At the time YouTube removed it, the press conference had been viewed more than 5 million times.

In a statement, YouTube said it censored “content that explicitly disputes the efficacy of local health authority recommended guidance on social distancing” – a stance that if repeated on other issues could lead YouTube to block content that disputes any government statement.

Since then, YouTube’s censorship has continued. Less than a week ago, the site removed a video from Knut Wittkowski, the former head of epidemiology at Rockefeller University’s Center for Clinical and Translational Science, criticizing lockdowns.

Wittkowski’s video had been viewed about 1.5 million times before YouTube removed it.

Meanwhile, Facebook, which more than half of all Americans use, has repeatedly censored groups trying to organize anti-lockdown protests. “Events that defy governments’ guidance on social distancing aren’t allowed on Facebook,” a Facebook spokesman said on April 20.

On May 13, Facebook took its most aggressive action yet, removing the 380,000-member group “Michiganders Against Excessive Quarantine,” one of the original anti-lockdown groups. It then quickly removed a replacement group called “Stand Up Michigan.”

Ironically, the censorship efforts may be backfiring, by leading people to conclude that they cannot trust media outlets to give them honest information about the coronavirus and driving them to conspiracy theorists such as Judy Mikovits – whose short film “Plandemic” contains several bizarre theories, including that a flu vaccine may be responsible for the high death toll in Italy. Though YouTube and Facebook have removed Plandemic repeatedly, it has been viewed millions of times.

In contrast, Twitter is avoiding outright bans on content. “We are trying to nuanced approach to this that recognizes there is a huge amount of emotion and vitriol and all sides of the issue,” a Twitter executive wrote me last week. “We’re trying to make sure that factual debate finds a way through.”

Twitter prefers to label posts that it views as potentially problematic rather than remove them, he wrote. “We think it (labeling) will allow the conversation to continue.”

This op-ed first appeared on the author's website http://www.alexberenson.com/.

Alex Berenson is the author of "Pandemia: How Coronavirus Hysteria Took Over Our Government, Rights, and Lives" (Regnery November 30, 2021) and "The Unreported Truths" a series of booklets about COVID.