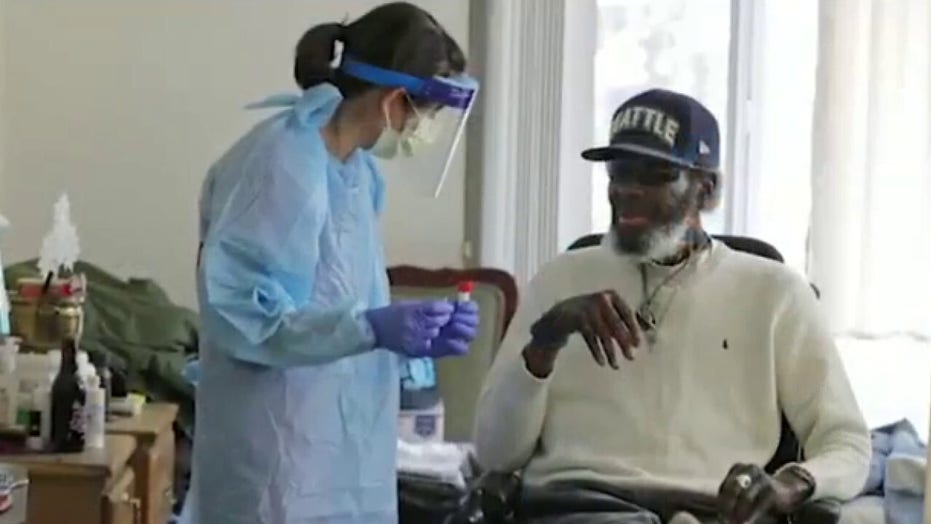 Editor’s note: Author Alex Berenson first posted this essay on Twitter, but given its length, he decided to run it as a single piece of commentary on his website, AlexBerenson. In a note to readers, he writes: "'Blue-checks’ is Twitter slang for people with verified accounts, who are often prominent reporters. As is sometimes pointed out, I also have a blue check, though I am no longer part of the media establishment."

I’ve thought a bit about why the media blue-checks hate me so (and, let’s be honest, they do hate me so). I’m nobody, really; I don’t have a prime time news show or a syndicated column; I have all of 103,000 followers on Twitter. But I am a particular burr for three reasons:

I’m a class traitor. Not just because I worked for The New York Times for 10 years and wrote lots of hardball pieces about companies (not to mention our failures in Iraq) that make me tough to dismiss as a right-wing nutter, much as they’d like to try.

No, I’m a class traitor in another, arguably more important way, too; the media/academic left tries to cudgel its opponents with an attitude of mocking scorn and intellectual superiority. The president has been a useful foil for them in this (as they have been for him).

But that game doesn’t work with me; I’m as credentialed as the people shouting at me, only I follow the facts where they go. (This is why these people hated my book, “Tell Your Children,” so much; one can know cannabis has serious mental health risks and still want it legalized, but the blue-checks had been telling each other the same nonsense for so long they genuinely didn’t understand that cannabis was dangerous. They’re still trying to figure out what to do with that news. And they can’t stand knowing it.)

And the email I get – which is overwhelming, and overwhelmingly in favor of this effort – suggests many, many people – some fancy, some not – are sick of feeling mocked and told they’re stupid for their sincere beliefs about the dangers of the lockdowns.

The second reason is I think it’s clear by now that my wife and I practice what we preach; we don’t fear #COVID, not for ourselves or our kids.

So accusing us of being hypocrites won’t fly.

As for those folks calling me a grifter?

I’ve done this for free the last two months, with one minor exception, Hillsdale College paid me to make the video about the failure of the models. Maybe I’ll write a book one day, maybe not, but financially this has been nothing but a distraction. (No matter; I never imagined John Wells would have the career he did, and I was always careful with the novel money, which was… surprising. And we are a two-income family.)

The third reason is the most obvious: the hysterics have been wrong. They know it, whether they admit it or not. Except for the most at-risk populations – who should be the focus of our protective efforts – #COVID looks to be a minor risk. And with every day that goes by, every state and country that reopen without catastrophe, the lockdowns appear more insane.

We should all be THRILLED about this fact, but too many of us aren’t.

So the media (and the lockdown governors) are stretching further and further to try to scare people – the recent pediatric stuff being only the grossest example.

I’m going to keep calling them out. Plenty of other people will too, but not necessarily as aggressively.

And now we come back to tone. Well, I’ll be honest…

As far as I’m concerned, I bite my tongue a lot of the time. If these blue-checks knew what I REALLY thought of them or the damage they have done AND ARE STILL DOING by refusing to accept the data and facts and science…

They’d hate me even more.

This essay first appeared on AlexBerenson.com.