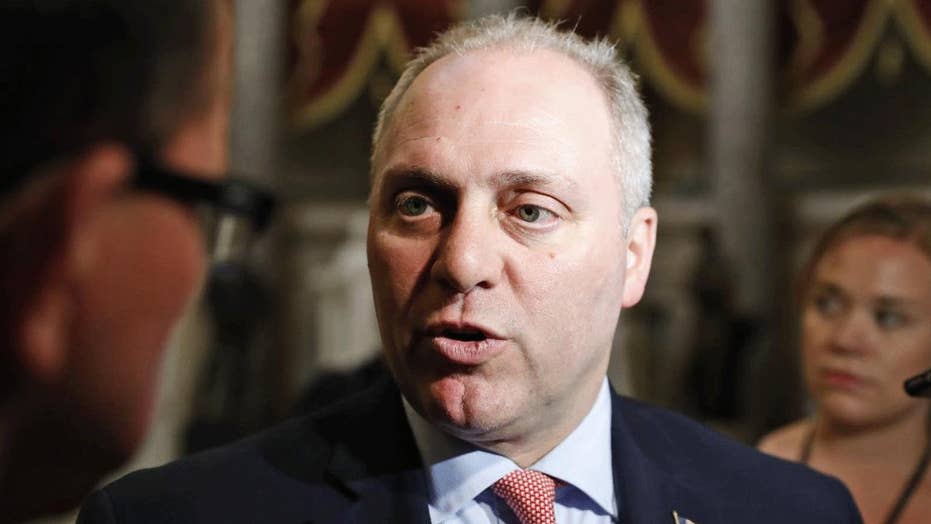 What role did divisive rhetoric play in Scalise shooting?

In recent days we've seen a massive upsurge in leftwing violence. The most devastating was the attempted assassination of Republican congressmen at baseball practice.

Even before the election, liberal activists have been attacking supporters of Donald Trump -- leaving behind a trail of bloodied and beaten men and women. Their only crime -- loving America.

And the hate and vitriol has only gotten worse since President Trump was sworn into office.

But beyond the violence, we are seeing conservatives silenced on public school campuses. Christians are being thrown out of the public marketplace. And any speech the Left opposes is labeled hate speech.

The Left justifies their behavior because they truly believe what Hillary Clinton said in 2016 -- that supporters of Donald Trump are a basket of irredeemable deplorables.