The Rev. Dr. Martin Luther King Jr. envisioned a just and equitable America, in which citizens treated each other as persons rather than as carriers of an indelible racial imprint.

Today, the progressive left has bet against King's vision: we are not persons, we are our racial identities, and anyone who rejects that view is guilty of racism.

King himself would be called out and targeted for "anti-bias" reeducation if he were alive today.

The Civil Rights Movement of which I was proudly a part has been betrayed by a twisted progressive ideology that hyper-racializes our country.

MARTIN LUTHER KING JR.: WHAT TO KNOW ABOUT THE CIVIL RIGHTS LEADER

It divides our country into two groups: on the one side, blacks and other minorities who are permanent and powerless victims; and on the other irredeemable white supremacists, bent on their destruction. Instead of helping to create a society in which all have an equal opportunity to thrive, it insists that systemic racism prevents anyone except "privileged" whites from succeeding.

This sea of helpless victims must depend on whites cleansing themselves of racism, on more government programs, or on both.  The left has today weaponized race not for the purpose of healing wounds but for gaining power.

We see this same pattern of weaponizing race emerging throughout our elite institutions. From Hollywood to major corporations and government agencies, unfounded and often life-altering allegations of racism from the relatively privileged get more attention than the myriad of challenges facing low-income and working-class Americans of every race. But nowhere is this widespread perversion of the Civil Rights Movement more obvious than on college campuses—most recently at Smith College in Massachusetts.

In 2018, a young Black student at the elite all-women’s college was approached by a white janitor and a white campus security officer who asked why she was eating by herself in a dormitory that had been closed to students for the summer.

The student, in her own words, had a "meltdown"—which she chose to share on social media—convinced that she had been targeted for removal because she was Black and that her life was in danger.

Smith College acted swiftly, apologizing to the student, initiating legal mediation with her, putting the janitor on administrative leave, and instituting sweeping "anti-racist" training for all staff. 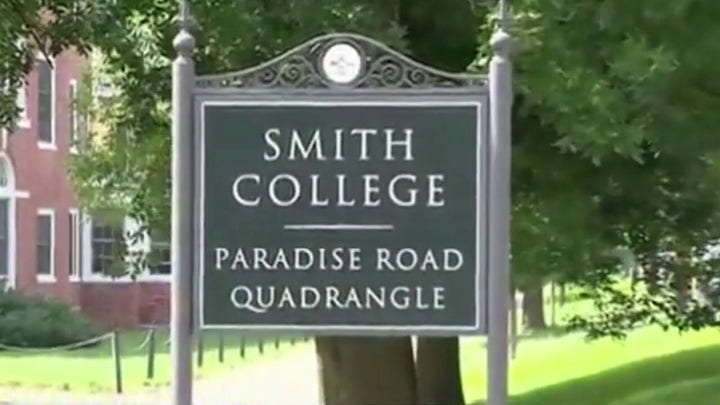 It turned out, however, that the student had completely misinterpreted the interaction. No students of any race were permitted in that area, which was reserved for a children’s camp and thus closely monitored for unauthorized personnel.

Unfortunately, by the time the facts came out, the damage was done. Several service workers—many of whom had worked at the college for decades—had been publicly branded as racists and the entire staff had been forced to participate in "anti-bias" training that demanded the workers answer psychologically invasive questions about their childhoods and other personal experiences.

Ultimately, the college’s "anti-racist" programs became so emotionally distressing that one of them resigned in frustration.

In many towns across America, getting a service job at a local college can be an answer to prayer. Where factories and other employers have left, universities remain a place where someone without an elite education can get a reliable job with full-time hours and benefits.

When I sent my own children to college, I admonished them to greet the people who prepared their meals and cleaned their buildings, to learn their names and get to know them.

I taught them that attending college placed them in an extremely privileged position and that they must always remember to treat all those who served them with respect and appreciation. And like nearly all parents in my generation, I tried to teach my children to give others the benefit of the doubt. 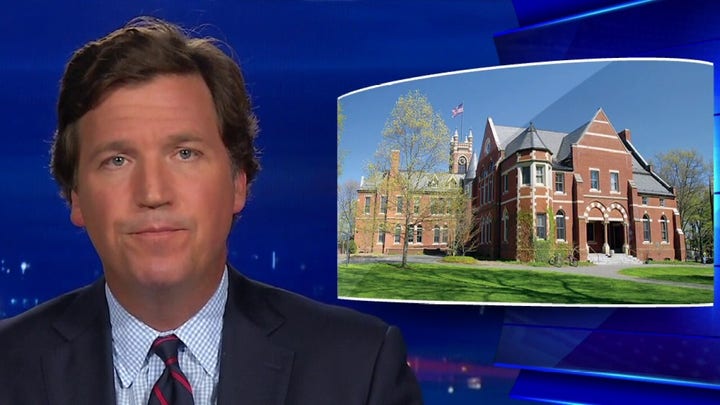 My fellow Civil Rights veteran Barbara Jordan once said, "Every single individual in this country is entitled to just as much respect, just as much dignity, as every other individual."

In the 60s, I marched and got arrested fighting for this idea. I organized for equality and coordinated community development programs for a number of local and national organizations, including the NAACP.

I did not fight so that students of any race at an elite college would be able to wield the full force of the administration to punish and shame blue-collar workers over a misunderstanding.

That’s why I represent a group of scholars, who together form the 1776 Unites initiative and are standing up to the radical Left and its twisted narrative on race.

We dissent from contemporary groupthink and rhetoric about race, class and American history that defames our national heritage, divides our people along racial lines, instills weaponized helplessness in minorities and smothers the rights of white Americans to fair and equal treatment.

Civil rights icon and Rep. John Lewis eloquently captured this sentiment when he stated, "Freedom is the continuous action we all must take, and each generation must do its part to create an even more fair, more just society."

The civil rights movement was about giving everyone an opportunity to succeed and treating everyone fairly regardless of race, religion, or creed.

We must oppose racism wherever it is found, and we must support the oppressed no matter who is doing it or who the victims are.

We must also remember that "privilege" is not as simple as skin color but far more complex. Those are the lessons that institutions like Smith should be passing on to the next generation.

Bob Woodson is the founder and president of The Woodson Center, which works to empower indigenous leaders in troubled neighborhoods to increase public safety, spur upward mobility, and inspire racial unity in America. His new book is "Lessons From the Least of These: The Woodson Principles (Bombardier Books, December 15, 2020)."