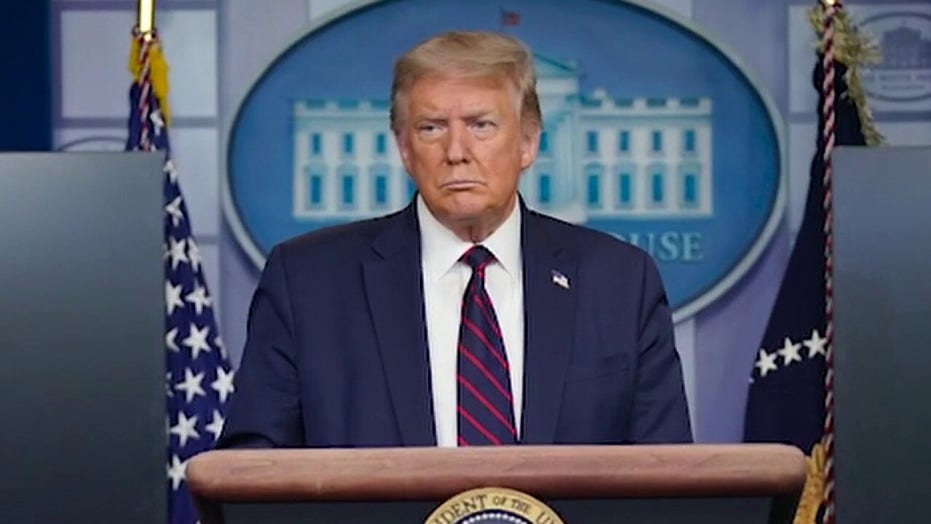 You’ve seen the crowing by left-wing pundits. Relying on polls that show President Trump trailing former Vice President Biden, they confidently predict the Trump defeat for which they have lusted these past four years.

They are likely wrong.

First of all, most polls are wrong. Many were wrong in 2016, and they will likely be proven wrong again. In any given poll, all it takes to skew results is a few respondents who don’t want to tell a stranger on the phone that they support Trump. This dynamic is likely greater now than in 2016 given the McCarthyite atmosphere progressives have created in which supporting Trump can be hazardous to one’s social standing, career and even physical safety.

Second, the presidential campaign hasn’t really started yet. This may come as news to people who follow politics and for whom it seems the 2016 campaign never really ended. But most Americans simply don’t pay serious attention to the campaign until after Labor Day.

Third, the biggest issue in the campaign will be jobs and economy. Biden and most other Democrats are on the side of keeping the economy and schools closed. He has also endorsed massive tax hikes, which most voters understand will kills jobs and the economic recovery.

Trump, in contrast, has urged reopening businesses and schools and arranged for the mass production of coronavirus vaccines so they are available right when they are approved, hopefully beginning in October. Plus Trump, unlike Biden, already has one economic boom under his belt. 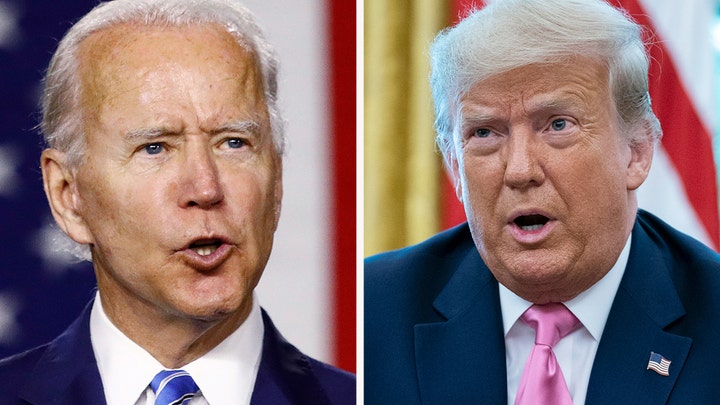 Fourth, the new coalition Trump assembled in 2016 remains intact. His breakthrough was attracting lower-income voters who previously voted Democrat but felt betrayed by the elite. He also energized conservatives with promises to appoint constitutionalist judges.

As a result, Trump flipped traditionally Democratic Pennsylvania, Michigan and Wisconsin to the Republican column and held swing states like Ohio and Florida. No part of the this coalition has soured on Trump. Democrat-run cities in chaos may also help him win back the suburbs.

Fifth, Trump is tough on China and Biden is not. Americans are well aware that the virus that has cut short nearly 150,000 American lives came from China, abetted by the malfeasance of the ruling Chinese Communist Party. Trump has raised tariffs on more than half of goods from China and reoriented the U.S. military to deter China as its primary mission.

Joe Biden was second in command of an administration that appeased China and mistreated key allies like Taiwan. He opposes Trump’s tariffs on China. His son mysteriously raised large sums of money from China and Biden himself was the chief advocate of letting China in to the World Trade Organization — the key enabling step of robbing America of industry and crushing the middle class.

Sixth, the Trump campaign organization finally has its game on. A rule of thumb is that campaigns run by wannabe celebrity managers are likely to lose. By installing Bill Stepien as campaign manager last week, Trump has the opposite of this type of person running his reelection effort. The campaign is ahead of Biden in fundraising, and just this week raised an unprecedented $20 million in a single virtual event that drew 300,000 donors who gave an average of $67.

Biden remains largely sequestered in his basement, avoiding most media. The Democrats have all but canceled their convention, opting for a mostly digital confab. In contrast, Trump will accept his party’s nomination on Aug. 27 before thousands of cheering Republican delegates in Jacksonville, Fla., marking the real beginning of the campaign and a likely string of high energy rallies.

Biden, whose campaign and debate performances were pathetic before panicked Democrats coalesced behind him to deprive Bernie Sanders of the nomination, cannot match this performance.

Seventh, the Democrats have gone nuts. While the media loves to spotlight any disapproval of Trump by a fellow Republican, the real political crisis in America in on the Left. Centrist, economic liberals are being shouted down and defeated in primaries by far-left woke activists who support the Alexandria Ocasio-Cortez wing of the party and cancel culture.

The British Labour Party underwent a similar transformation to the woke Left before being nearly annihilated at polls last December. Americans aren’t any more likely than Brits to want to be governed by elitists who in our country falsely accuse them of racism, side with the Antifa-Black Lives Matter mob against cops, and nod at those attempting to censor or fire Americans who defend meritocracy against the racial obsession and cancel culture that now dominates the Left.

Lacking moral courage, many congressional Republicans have been slow to defend against this threat to freedom. Trump doesn’t have that problem, and since his July 3rd speech at Mount Rushmore, in which he defended American history, has made it clear he is the bodyguard Americans need to stop the woke mob.

As in 2016, Donald Trump in 2020 and the political and economic factors afoot defy conventional analysis. But they are similar enough to forecast a second Trump term.