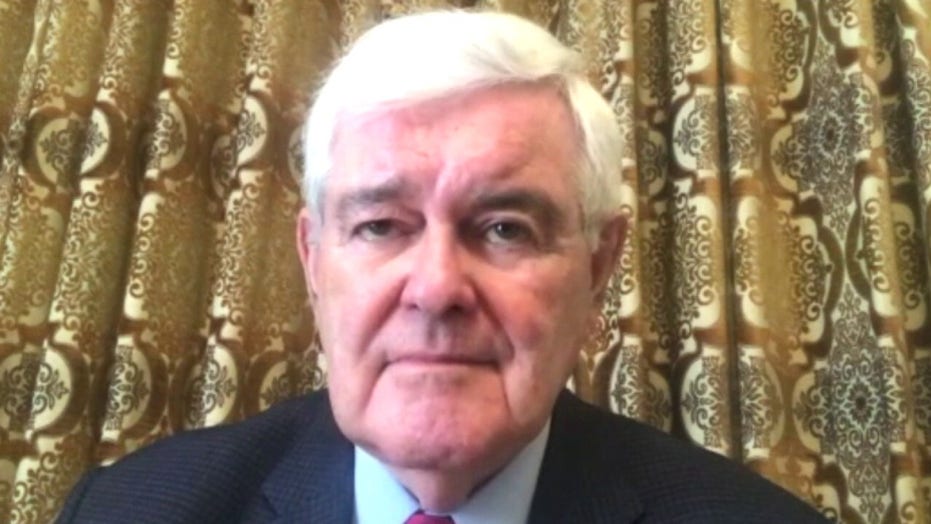 For years, China has invested in American universities in various ways, donating millions of dollars, collaborating with academics, and setting up cultural centers. Each tactic is part of a broader strategy of the Chinese government to compete with the United States by buying influence and conducting espionage at these schools.

Many Chinese contributions are listed as coming from anonymous donors, a practice that experts say is an easy tactic that allows Beijing to penetrate America’s educational system. The issue of Chinese influence on American campuses through investments is alarming, especially because of the lack of transparency.

Fortunately, the U.S. government is ramping up its scrutiny of China’s activities at American universities. The results of the Trump administration’s ongoing efforts have been crucial but troubling, revealing a nefarious campaign by the Chinese Communist Party. To make matters worse, the American people know very little about what China is doing.

I decided to examine this urgent issue in this week’s episode of my podcast “Newt’s World.” My guest is Andrew Lelling, the U.S. attorney for Massachusetts. He is at the forefront of the government’s efforts to counter the Communist Party’s influence at our educational institutions.

One of the schools most targeted by China is in Lelling’s backyard: Harvard. The elite university has received tens of millions of dollars from China in contracts and gifts in recent years.

In January the Justice Department announced that Dr. Charles Lieber, chair of the Department of Chemistry and Chemical Biology at Harvard, was arrested and charged with one count of making a materially false, fictitious, and fraudulent statement about his involvement with China.

And, according to a former scholar at Harvard, the school shut down a panel discussion on human rights in China in 2015 because it was around the same time the president of Harvard was meeting with Xi Jinping, general secretary of the Chinese Communist Party.

China’s investments, in both money and time building relationships, seemed to pay off.

I recently received a briefing from the team at the Education Department focusing on these issues and was amazed at the hostility and unwillingness of the universities to release information on who is giving them money.

A provision in the Higher Education Act requires universities to report publicly when they receive more than $250,000 from a foreign source. Yet these schools are fighting to avoid following the law, saying such information is confidential and proprietary.

As Lelling told me, it is in the public interest to know if a foreign power – especially a hostile one – is pouring money into a U.S. university to gain influence.

One of the most challenging things about China’s bid for influence at American universities is that most of it is legal. Beijing sees where there’s a strategic gap that needs to be filled, especially in a technological field, finds an academic with the right expertise to fill that gap, and offers him or her a ton of money to collaborate on some project.

Meanwhile, every institution in China is ultimately controlled by the Communist Party, so whatever expertise this professor provides to some lab will just go to the Chinese government.

China’s strategy is simple, effective and dangerous. And the Communist Party is implementing it on campuses across the United States.

I urge you to listen to this week’s episode to learn more about this pressing issue, which threatens both our national security and the integrity of our educational system.

And I hope you will listen to my next episode, set to air Wednesday, when I will talk with Rep. Guy Reschenthaler, R-Pa., about a new bill he just introduced to counter China’s nefarious activities on American soil.