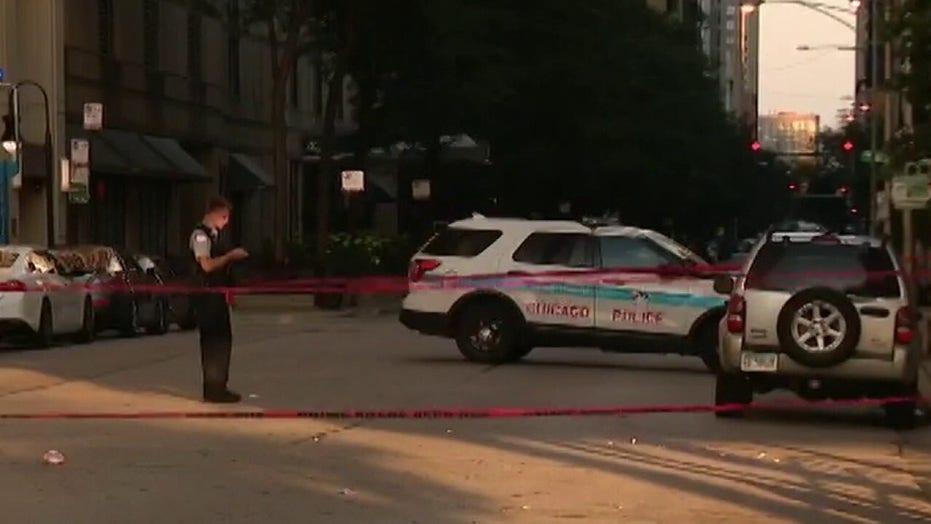 51 wounded, 3 dead after another violent weekend in Chicago

Federal officers are in Chicago to focus on gangs, guns and drugs; Mike Tobin has an update.

Why is the desolation and violence in America’s inner cities only getting worse? That question takes on an even more urgent implication considering the Democrats have been in charge of those cities for generations.

Now, during a time of pandemic and general Democratic Party panic during an election year in which it’s becoming more and more apparent, the instinct of the incompetent and corrupt politicians running these cities cannot take any responsibility for their failure and destruction caused by their policies.

The blame game has taken on an entirely new art with Democrats in charge of the disasters unfolding in front of us.

Consider the great American city of Chicago, Ill. Yes, it’s a city that has had a problem with gun violence for decades. What feeds that problem, as it does in many other liberal urban areas, is the fact that Chicago has “gun control,” making it less easy for law-abiding citizens to defend themselves, while becoming too inviting for those who wish to do harm to a community.

How bad is it?

“Through the first half of 2020, Chicago matched the homicide pace of 2016, the city’s most violent year in nearly 20 years. There were 329 homicides in Chicago from January to June, an increase of 34% from 2019. According to the Chicago Police Department there were 1,384 shootings in the first half of the year, an increase of 42% from 2019. In June alone there were 562 shooting victims, an 85% increase over last year’s totals for the same month,” The Blaze reported. 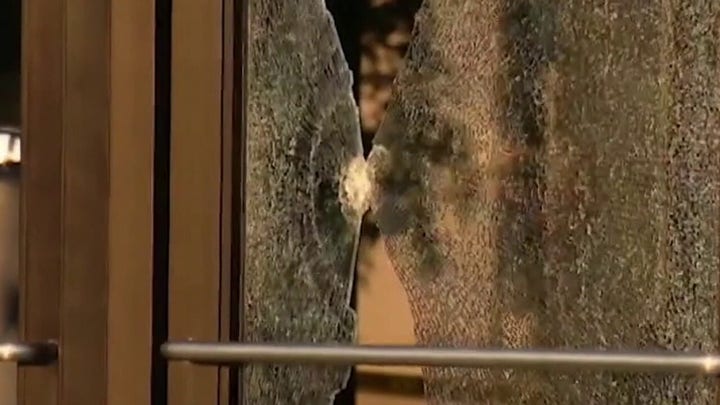 And what is the cause of this carnage? We are to ignore the fact that we are in the midst of a national campaign by leftists and Democrats condemning law enforcement as evil and bad. Instead, Chicago’s Democratic Mayor Lori Lightfoot explained the problem is guns coming in from other states.

She told CNN, “The fact of the matter is our gun problem is related to the fact that we have too many illegal guns on our street, 60% of which come from states outside of Illinois. We are being inundated with guns from states that have virtually no gun control, no background checks, no ban on assault weapons, that is hurting cities like Chicago.”

When Ms. Lightfoot blames guns from out of state, one must ask, if it’s because there’s no gun control in those other places, why is it only Chicago that has become a blood-soaked hellscape? She can’t answer that question because the answer would indict liberal policies in every Democratically-held city.

Earlier in July, Ms. Lightfoot blamed guns and the coronavirus. When asked by reporters why there was such a surge in violent crime, she demurred at first, saying it was a “complicated question.” She then went to blame the virus lockdown, which she implied what is a factor in somehow making people engage in murder and other violent crime.

Resorting to ridiculous excuses for the increase of civil disorder in your city is a go-to tactic by Democrats. Ms. Lightfoot is not the first person to suggest that the lockdowns, or unemployment, have led people to become mindless criminals.

Rep. Alexandria Ocasio-Cortez, D-N.Y., caused a disturbance a few weeks ago by suggesting the same thing during a social media townhall. About the rise of violence in New York, she referred to the economic crisis, unemployment and rent concerns.

The implication was those who are poor or struggling, seamlessly move from being normal, law-abiding people into mindless criminals. It’s an insult to every American and exposes the contempt with which leftist politicians hold the average citizen.

What is undeniable to everyone, apparently except Democratic Party leadership, is the incendiary rhetoric condemning the police, and law enforcement in general is fueling the willingness of marginal anarchist and Marxist groups to engage in violent mob action in urban areas run by Democrats.

Why? Because for some reason the mob feels safer in blue cities. It is the literal and figurative taking of a knee in front of the mob by Democrats signaling to the malevolent everywhere that now is the time to cause mayhem and destruction.

Consequently — “In New York gun violence has surged in June and July, with shooting incidents up to 150% in the 28 days before July 19 compared to the same time. Last year. At the same time NYPD officers have been making significantly fewer arrests. Collars were down 62% in the 28 days leading up to July 12,” the Queens Daily Eagle reported.

In addition to the disbanding of at least two crime units, new city regulations limit what NYPD officers are allowed to do during an arrest, compelling many to observe it has become almost impossible for an officer to do his or her job without committing a crime.

No wonder Democrats and the left never take responsibility for their policies that continue to destroy cities and lives. One would be inclined to call these “failures,” but it is becoming more urgent to recognize that this downward trajectory of civil order and quality of life is perhaps exactly what the American left really wants.

All these “blue cities” have things in common, including gun control, sanctuary city policies and hostility toward law enforcement. If any of these mayors and governors were serious about wanting to stop the death and destruction, they could do it, but it would require repudiating everything they stand for. Instead, lying and misleading becomes the standard of the day.