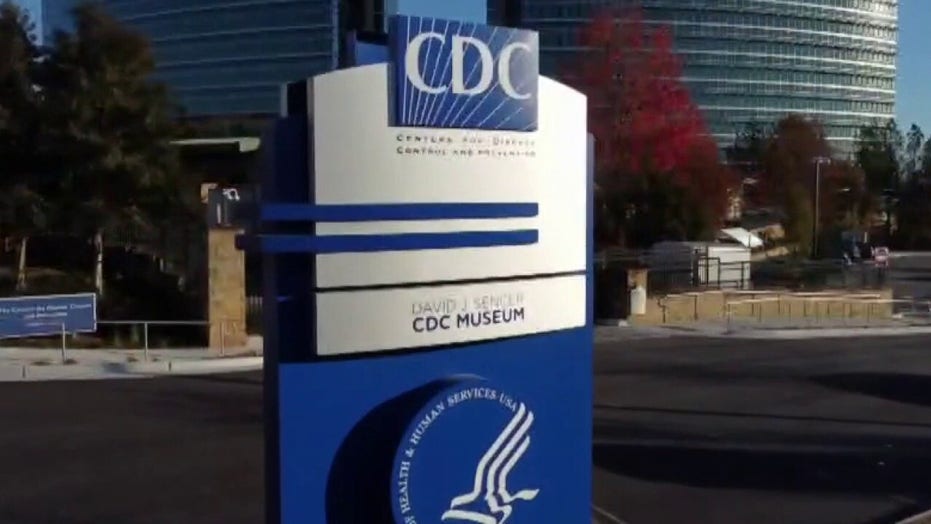 "Gutfeld!" panel react to the 'massive list' of words the Centers for Disease Control and Prevention pushes to ban

The Centers for Disease Control and Prevention issued a guide last week for "Inclusive Communication," cautioning against using words like prisoner, smoker, illegal immigrant, disabled or homeless, which the agency says could imply blame or stigma.

The guide's opening line says, "We must confront the systems and policies that have resulted in the generational injustice that has given rise to health inequities." The CDC is now about fighting injustice, not disease.

The agency says instead of gender-specific pronouns like him or her, use "they," even when referring to one person. And talk about "parents" or "expectant parents" instead of mothers or fathers.

After making the hundreds of language changes the CDC recommends, who has time to defeat COVID-19?

The CDC's got mission confusion. With parts of the U.S. considering more COVID lockdowns, Americans don't need language lessons on political correctness. They need scientific information on how to reduce the risk of being infected by this virus indoors. That's key to reopening workplaces and returning to normal.

Numerous new technologies are said to destroy airborne viruses, including ionization, dry hydrogen peroxide, far UV light and others. But school administrators and office building managers don't have a clue which ones actually work. They're flying blind. 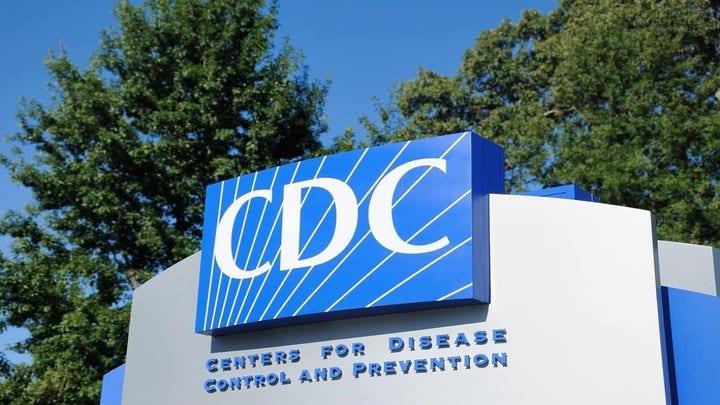 The CDC's thousands of scientists could provide guidance. Not that they should endorse specific brands, but they can assess competing technologies. The CDC flatly refuses. Instead, it cautions against using them because they lack "an established body of peer-reviewed evidence."

What planet is the CDC on? Peer-reviewed evidence can take years. Here's the process: An academic journal sends a submitted article to scientists around the world for review and suggested changes. Once that input is received and the article is approved, the wait goes on because many of these journals only publish four times a year.

Former Food and Drug Administration Commissioner Scott Gottlieb told the Washington Post last week that the CDC has the wrong mentality to respond to a crisis. "Their mind set is we should polish it, vet it, peer-review it." 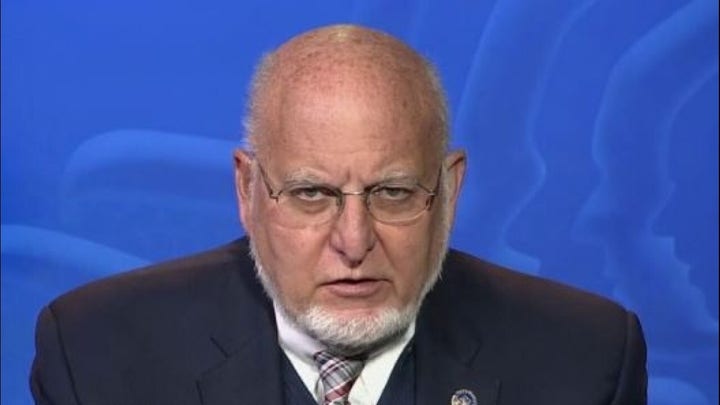 The result is the CDC offering 50-year-old information: Open windows, space desks apart and use HEPA filters where possible. HEPA filters were devised for gas masks during World War II, and commercialized for buildings in the 1950s.

Tried and true methods are not necessarily wrong. But the public deserves the latest science, too.

Eighteen months into the pandemic, giant employers like Apple and Amazon again are delaying reopening workplaces. They need help. Only 33% of U.S. office workers are back, according to Kastle Systems. New York City is far worse off, with only 22% back. That kills retail stores, coffee shops and restaurants that serve workers.

If it were possible to get back to normal without technological breakthroughs, it would have happened already. Eric Adams, the city's likely next mayor, needs scientific information on how to reduce aerosolized COVID-19 virus in transportation hubs, public buildings, offices and schools. 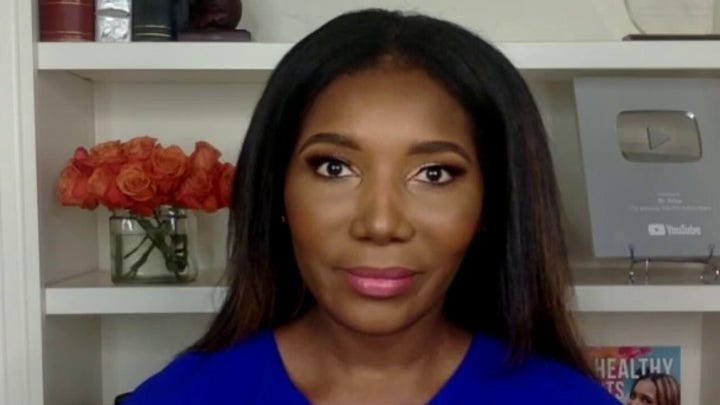 Citing the importance of speed in a pandemic, Gottlieb has been urging the FDA to establish a fast-track way of determining what works and what doesn't. The CDC should be doing the same using its own scientists.

As for schools, the medical journal Lancet's COVID task force has chastised the CDC for focusing on masking and social distancing instead of air quality.

A CDC study of 169 Georgia K-5 schools found COVID cases were reduced more by improving air quality than any other intervention. Mandating masks for students produced no statistically significant improvement.

A spokesperson for the company that sold ionization equipment to Missouri schools explained that peer-reviewed research on its equipment doesn't exist yet. That is why CDC scientists should get to work assessing new technologies themselves instead of writing speech manuals.

If the CDC wants to be politically correct, it can call its new air quality guidance "Indoor Environmentalism." That almost sounds green.