Benjamin Franklin died 231 years ago on April 17, 1790. More than 70% of Philadelphia came out to mourn the passing of the man who restrained "thunderbolts and tyrants" alike.

Yet in the past year, Franklin has been the target of cancel culture. Washburn University removed Franklin's statue to appease vandals while a Washington, D.C., committee included him on their statue hit list. Likewise, Big Tech companies have censored former President Trump and Major League Baseball has canceled the state of Georgia over a voting law.

If Franklin were alive, would he agree with the 64% of Americans who believe that cancel culture threatens freedom? Yes, because he lived through it.

GUTFELD: MLB MOVING ALL-STAR GAME TO DENVER MAKES THEM FEEL GOOD, BUT HURTS THOSE THEY INSIST ON HELPING

"Being frequently censur’d and condemn’d by different persons for printing things which they say ought not to be printed, I have sometimes thought it might be necessary to make a standing apology for myself, and publish it once a year," Franklin published on June 10, 1731, in his Pennsylvania Gazette.

This 25-year-old newspaper publisher had recently printed an advertisement from a ship captain who'd obliquely compared clergymen to loud birds and refused them passage.

"Men are very angry with me on this occasion," he wrote. "That it could proceed from nothing but my abundant malice against religion and the clergy."

Franklin was being canceled.

"They therefore declare they will not take any more of my papers, nor have any further dealings with me; but will hinder me of all the custom they can. All this is very hard!"

Despite his anxiety, he presented freedom of speech and the press principles that are as relevant in 2021 as they were in 1731. "I request all who are angry with me on the account of printing things they don’t like, calmly to consider these following particulars."

"That the opinions of men are almost as various as their faces."

"That the business of printing has chiefly to do with mens’ opinions; most things that are printed tending to promote some, or oppose others," he explained. He noted that most business professions, such as carpenters and shoemakers, sold their products to everyone of all persuasions, religions and ethnicities, without risk "suffering the least censure or ill-will" or offending them.

"That it is as unreasonable ...  to expect (everyone) to be pleas’d with everything that is printed, as to think that nobody ought to be pleas’d but themselves."

Franklin’s common sense applies today, particularly to Big Tech's intolerance of political viewpoints they disagree with and corporations like the MLB that take political sides.

"Printers are educated in the belief that when men differ in opinion, both sides ought equally to have the advantage of being heard by the public," Franklin wrote.

Franklin set the standard for fair play, that truth and evidence would win over error and falsehoods.

What happens when multiple viewpoints are heard?

"That when truth and error have fair play, the former is always an overmatch for the latter."

With these words, Franklin set the standard for fair play, that truth and evidence would win over error and falsehoods. His printing presses were the neutral referee.

"Being thus continually employ’d in serving all parties, printers naturally acquire a vast unconcernedness as to the right or wrong opinions contain’d in what they print," he explained of the need for tolerance. 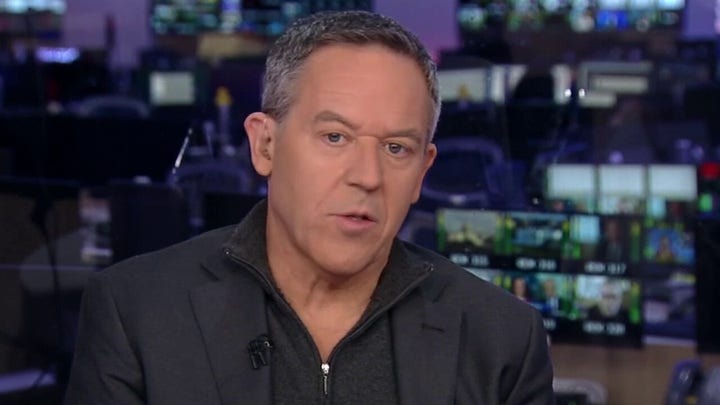 "They print things full of spleen and animosity, with the utmost calmness and indifference, and without the least ill-will to the persons reflected on."

Unlike Big Tech, Franklin viewed his role like a telecom utility today, a means for allowing others to communicate without controlling the content.

"That it is unreasonable to imagine printers approve of everything they print, and to censure them on any particular thing accordingly; since in the way of their business they print such great variety of things opposite and contradictory."

What would happen if publishers only printed material they agreed with?

"An end would thereby be put to free writing, and the world would afterwards have nothing to read but what happen’d to be the opinions of printers."

Freedom of speech would end and the world would only know one point of view: the view of those controlling publications. That is why cancel culture is so dangerous. 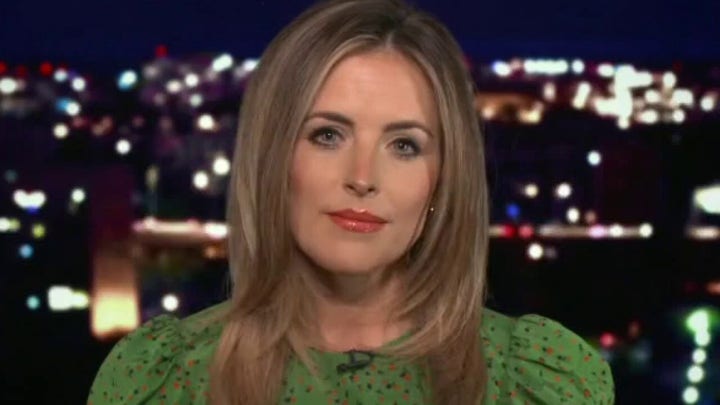 Franklin avoided items that would "do real injury to any person, how much soever I have been solicited, and tempted with offers of great pay."

Franklin would not be canceled. He fought back. "I shall continue my business. I shall not burn my press and melt my letters."

We are the beneficiaries of Franklin's decision to press forward with his presses. From conducting lightning experiments to calling King George III a tyrant in the Declaration of Independence, Franklin excelled in too many subjects to name. His final message to Congress was a February 1790 petition to abolish slavery and "devise means for removing the inconsistency from the character of the American people."

Yet, for all of his numerous accomplishments, Franklin's self-written epithet focuses on his role in protecting freedom of the press and speech.

"The Body of B. Franklin Printer;
Like the cover of an old book,
Its contents torn out,
And stript of its lettering and gilding,
Lies here, food for worms.
But the work shall not be wholly lost:
For it will, as he believ’d, appear once more,
In a new and more perfect edition,
Corrected and amended by the Author."

Today, 231 years after his death in the context of cancel culture, let us not leave these vital freedoms as food for worms. We must fight cancel culture, advocate for fair play, and champion these freedoms as beneficial to all, no matter our political views, skin color, sex or religion and so on. Doing so will leave a more perfect edition for the future and honor God, the author of our freedoms.

A former White House webmaster, Jane Hampton Cook is a presidential historian and author of 10 books, including "The Burning of the White House" and other books. She is the host of "Red, White, Blue and You." Janecook.com