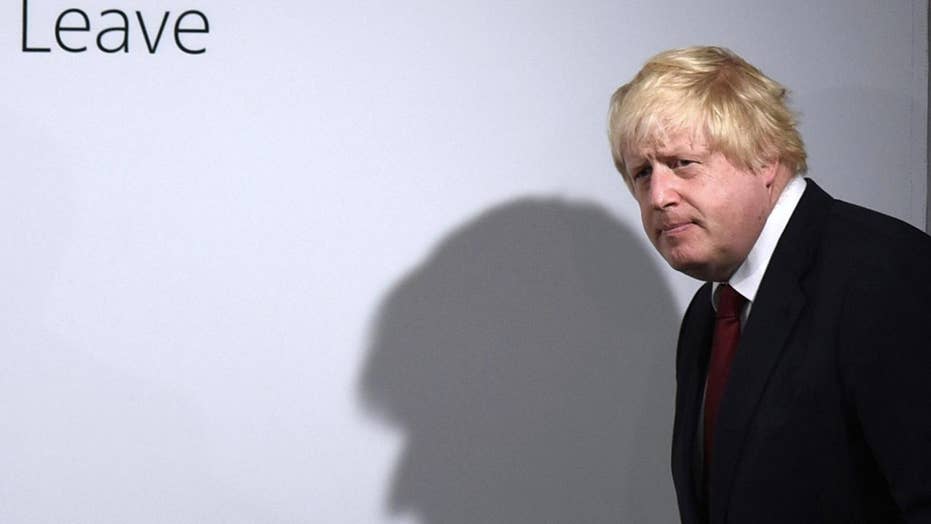 As the world watched Boris Johnson become prime minister of the United Kingdom, the preeminent question, of course, is will he – or won’t he – navigate a successful exit for Great Britain from the European Union by the new extended deadline, Oct. 31?

His words and his cabinet selections reaffirm his intent to do so, but Parliament has already dug in its heels, stating its opposition to a “No Deal” Brexit, apparently setting the two sides up for a continuation of the Theresa May stalemate.

In the U.K., Brexit remains the defining issue for this generation, throwing party alliances aside and realigning friends and foes under new monikers of "Remainers" or "Leavers." In 2016, nearly 52 percent of the British people voted to leave the European Union and reaffirmed their desire to be independent, sovereign and free from the suffocating oversight and regulations of the EU. Three years later that exit still has not happened and the appetite for “Leaving” among the British people continues to intensify, not wane.

Many say this is a problem for the U.K. to work out and shouldn’t involve or affect anyone outside of the EU. However, defenders of liberty should not only be watching closely, they should be adding their voices to the global conversation where the defining question is much larger than the U.K.'s "Remain" or "Leave." The battle for the heart and soul of the world is raging, yet one side doesn’t even realize they’re in the midst of a fight for their own future.

If the results of the 2016 referendum are not upheld and the levers of power, rather than the votes of the people, are allowed to win by force rather than by free and fair elections, then democracy in the U.K. has been thwarted and the world should be gravely concerned.

The voice of the governed will be deemed entirely irrelevant. And their votes will have, in essence, been nullified. Think about that happening – and where it is happening – in one of the oldest democracies in the world. It is truly terrifying.

On the road ahead, just beyond the U.K.’s quest for freedom from the EU, is an even more crucial fork in the road. Two divergent paths with lasting, if not irreversible, consequence. Choices being made independently by individual countries around the world will tip the global balance of power toward greater national sovereignty, or toward surrender to multi-national organizations.

The world is "getting smaller" as everyone becomes more connected, but that does not require the surrender of identity or foregoing self-governance. Just because you are friendly toward your next-door neighbor doesn’t mean you are obligated to give him the keys to your house, your car and your bank account in order to live peacefully and cooperatively.

The enemies of Brexit have been successful in delaying its implementation and poisoning the global narrative. The will of the people has been overruled by those who think they are smarter, know better, or are more capable than the average voter.

Global alliances and national sovereignty are not mutually exclusive. They can, and should, work in harmony. Nationalism doesn’t mean animosity toward other nations, it just indicates a pride in and a preference for things affiliated with one’s own country. Until recent history, that would have been simply called patriotism. Now it’s labeled as politically incorrect hate speech.

It's a bit ironic the “colonists" who wanted independence from the U.K. now align with their former rulers to support their own battle for independence. Some say that lending a voice of support now to British "Brexiteers" constitutes interference with a foreign election. That couldn’t be further from the truth since the election already happened – over three years ago! If we want to call out interference, true interference is coming from the U.K.’s own Parliament, where members refuse to accept and carry out the results of the national vote. Talk about obstruction! 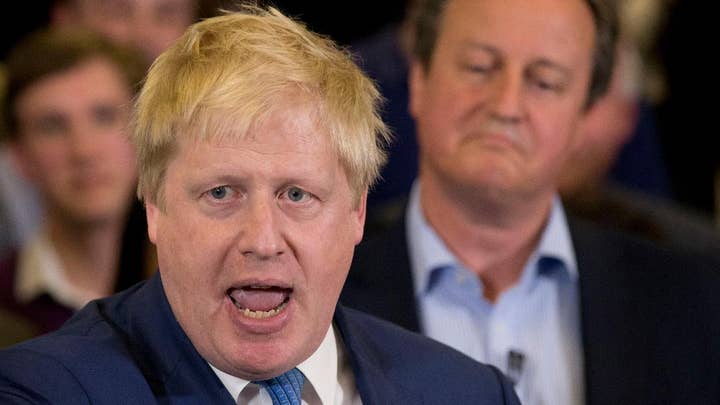 American interference did come from President Obama, though. Just prior to the Brexit vote, he warned, "The U.K. is going to be in the back of the queue” for making trade deals with the U.S. What a terrible way to treat our closest ally!

More recently, House Speaker Nancy Pelosi, D-Calif., tried to put her own arbitrary conditions on the Brexit negotiations by threatening that the U.S. would not sign any trade deals with the U.K. if it weakened the Northern Ireland peace agreement.

She said this knowing full well that Johnson had already expressed his desire to eliminate the Northern Ireland "backstop" altogether. The so-called backstop ties EU membership and the border question into impossible, intertwined conditions which seek to punish the U.K. and serve as a warning so that no other nation ever dares leave the EU.

The enemies of Brexit have been successful in delaying its implementation and poisoning the global narrative. The will of the people has been overruled by those who think they are smarter, know better, or are more capable than the average voter. This should be a sobering reminder that the forces against liberty will stop at nothing, even three years on, to ensure that freedom-seeking voters in the U.K. and all around the globe are silenced.