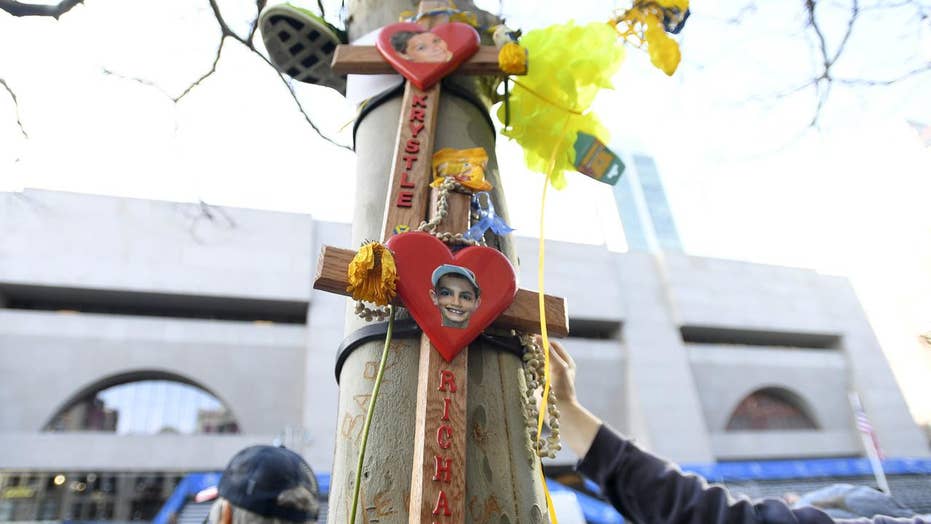 Starnes on Boston bombing: We must never forget

When the Almighty set about to make Bostonians he made them from sturdy stock.

From Bunker Hill to the marathon bombing, they have shown the nation what it means to be Boston Strong.

It's been four years since that day -- the day Islamic radicals waged jihad on the Boston Marathon. Four people were killed. Sixteen people lost their legs -- in the name of the religion of peace.

There are some who would rather we forget about the carnage of that day, April 15, 2013 -- but we cannot and we must not.

We must never forget what the Islamic radicals did to us -- the blood they spilled on American soil on Patriot's Day, four years ago.