One year ago, on August 26, thirteen brave United States service members—11 Marines, one Army soldier, and one member of the Navy—lost their lives in a terrorist attack in Kabul. These men and women were killed while protecting U.S. citizens, assets, and allies from a Taliban siege during President Biden’s chaotic withdrawal from Afghanistan. It was one of the single deadliest days in the 20-year history of the war. The horror of that day was followed by words of condolence for their loved ones, posthumously honoring the fallen with the Congressional Gold Medal, and a vow from the president that the ISIS affiliate responsible for the attack would pay.

That promise for revenge seemed to be fulfilled when Biden announced just days later that a drone strike targeted and killed ISIS-K forces responsible for the attack. The president and his team celebrated, calling it a "righteous strike." But, as it turns out, the president and his team got it wrong. In the months to follow, reporting and eventually-declassified surveillance footage proved that the retaliatory strike killed 10 innocent people—seven of which were just children.

While the president and his team have acknowledged the grave mistake that was made, members of Congress and the American people have received little to no cooperation from the administration in their effort to get answers about the strike. The lack of accountability betrays a broader unwillingness to answer for any of their failures—the overall chaos of the withdrawal, the Americans left behind, and the lack of a plan for the future. To this day, President Biden continues to blame the previous administration and the Afghan government for the crisis he created.

Not only has he not acknowledged his blunders, but on August 30, 2021, President Biden called the withdrawal an "extraordinary success." Echoing the president’s message at the time, to this day the administration continues to double down on the idea that the chaos was unavoidable. They’ve created a false choice between a forever war and the disastrous evacuation the world witnessed. 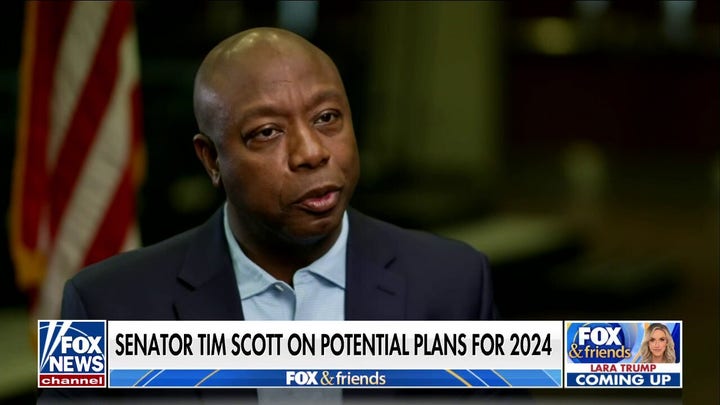 The role of commander-in-chief requires strong leaders willing to make the hard choices. When President Biden announced a planned withdrawal by the twenty-year anniversary of the September 11 terrorist attacks, the decision was motivated by messaging rather than sound strategy rooted in U.S. national security priorities. The president made clear that his goal was to notch what he expected to be a major foreign policy win for him and a show of strength to the world. Instead, the resulting chaos sent the exact opposite message.

Adversaries, bullies, and dictators around the world watched as U.S. military personnel and allies scrambled to evacuate due to poor planning. They saw the Taliban roll back many hard-fought wins America and our allies secured over the course of two decades. They assessed that weak leadership from the White House opened the door to opportunity.

Within months of the botched withdrawal, Russian President Vladimir Putin stationed more than 100,000 Russian forces, as well as equipment, on the border with Ukraine. At the time, the move represented his most aggressive and threatening action in the region since Russia annexed Crimea in 2014. And just weeks later—less than six months after Biden’s failed withdrawal—Russia launched a full-scale invasion of its neighbor.

Meanwhile, China began ramping up military drills near the Taiwan Strait and has partnered with Russia to conduct joint military exercises. The partnership between our adversaries is without a doubt the result of failed deterrence. 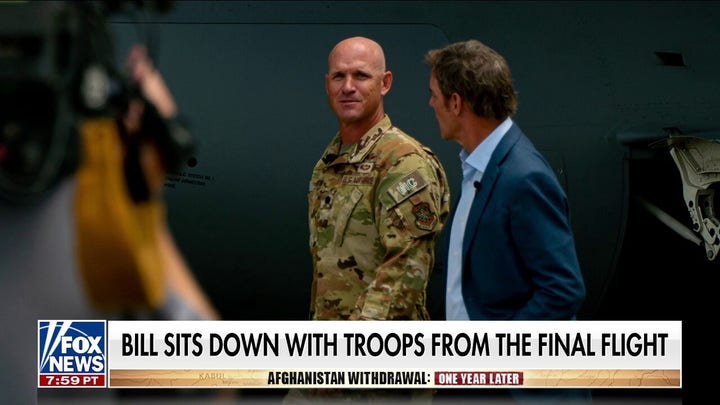 And while the world turned its attention to growing threats from China and Russia, the recent killing of top al Qaeda leader, Ayman al-Zawahiri, in the heart of Kabul serves as a reminder that in just one year after Biden’s Afghanistan debacle, the terrorists are now back in charge and roaming the capital city freely.

When bad actors feel emboldened to act provocatively around the world, the United States and all democratic allies are less safe. We have seen the reverberating effects of ineffective and weak leadership from this administration.

The American people deserve answers and accountability for the failures in Afghanistan last year. President Biden owes it to the families of the brave men and women who lost their lives, those left behind, and the veterans whose invisible wounds were reopened by the devastation that played out before them. I will continue to fight for these men and women, so they get the answers and leadership they deserve.

America is the greatest country on Earth. Not only because of the freedoms on which we were founded, but because of the selfless warriors, tough leaders, and patriotic citizens who are on the frontlines to preserve that freedom and project strength to the world. In order to remain the shining city on the hill, we need leaders who understand this responsibility and execute on it every day.