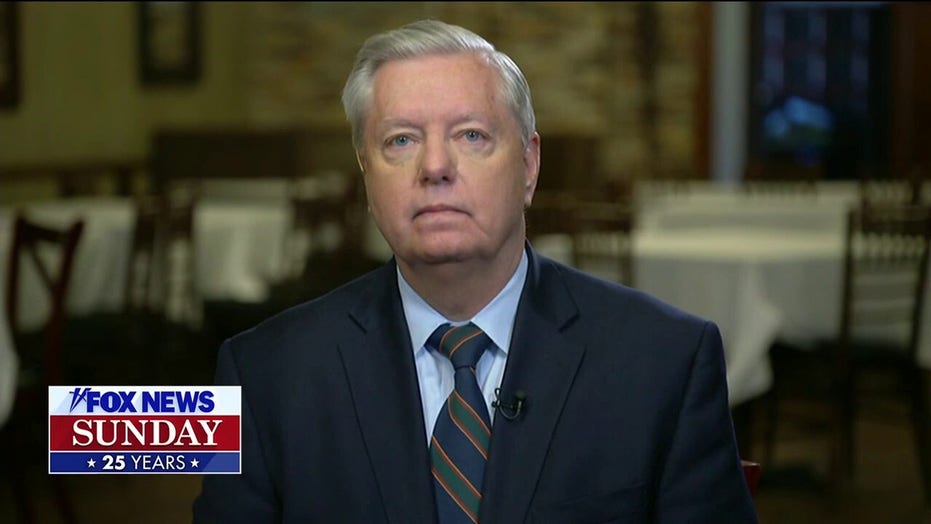 Graham: Joe Biden spends a lot of time running the US 'down'

Writer Salena Zito best described the Rorschach test that Donald Trump represented. As she put it in 2016, "The press takes him literally, but not seriously; his supporters take him seriously, but not literally."

Now comes another presidential dilemma: What to make of the new and radical Joe Biden?

On the surface, it seems an odd question about a 78-year-old man who has spent nearly 50 years in Washington. But the new Biden, the President Biden, doesn’t sound and act like the former senator and vice president.

In fact, this Biden is so dramatically different that it’s not clear if we should take him either seriously or literally.

Who the hell is this guy?

The old Biden was a windbag who wouldn’t shut up, the new Biden is a silent Sam, especially when it comes to answering press questions. He ducks, dodges, hides and mumbles.

The old Biden was proud about his friendship with Southern segregationists and called Sen. Robert Byrd, a former member of the KKK, a mentor. The new Biden declares all America guilty of "systemic racism" and says it’s "a stain on the nation’s soul."

The old Biden defended the Senate filibuster and opposed packing the Supreme Court. The new Biden calls the filibuster a relic of Jim Crow and forms a commission to study court changes.

The old Biden pushed back against the Green New Deal during the campaign, but the new Biden wants to upend industries and alter daily life by imposing draconian cuts on fossil fuels.

The new Biden marked the guilty verdict against former Minneapolis Police Officer Derek Chauvin for killing George Floyd by saying the case "ripped the blinders off for the whole world to see the systemic racism. The knee on the neck of justice for black Americans."

People change, and it’s good that they do. To stay rigidly fixed in outlook for a decade, let alone 50 years, could suggest a closed mind rather than a principled one.

Biden has been a pivotal player in a system he now denounces. Does he regret his own conduct as it relates to race?

But the new Biden is not the result of evolution. Rather, his radical views on race, government institutions, climate change and criminal justice represent such sudden, wholesale reversals that they invite skepticism about his sincerity and whether he is fully in charge of his faculties.

Does he really believe these things, or are they convenient lurches as he tries to keep up with the "woke" wingnuts who dominate his party in Washington? Does he recognize the implications of his sweeping condemnations of law enforcement and White Americans?

"To what extent does President Biden acknowledge his own role in systemic racism?" 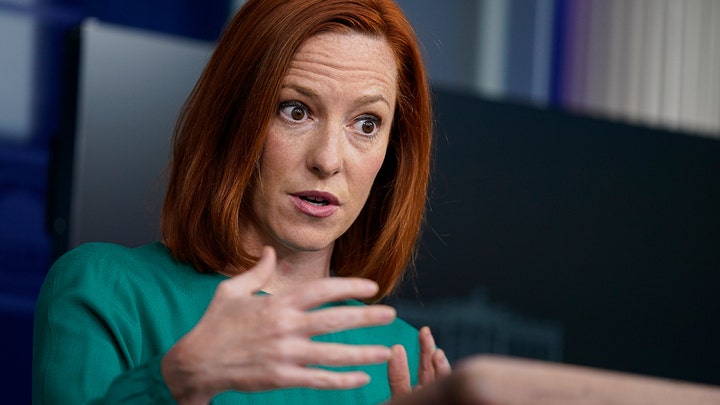 It’s a fair question because Biden has been a pivotal player in a system he now denounces. Does he regret his own conduct as it relates to race?

Does he believe he, his children and grandchildren benefited from the systemic racism he sees everywhere?

A thoughtful, honest answer might have been revealing about events or experiences that changed the president’s views.

Instead, press secretary Jen Psaki responded with a nonresponse, saying in part, "One of the president’s core objectives is addressing racial injustice in this country."

The same question could be asked of other long-serving, powerful Dems who regularly echo the race-baiting claims.

Speaker Nancy Pelosi, D-Calif., has been in Congress since 1987. What has she done to stop systemic racism, and has she benefited from it? Was her father, also a politician, a racist? 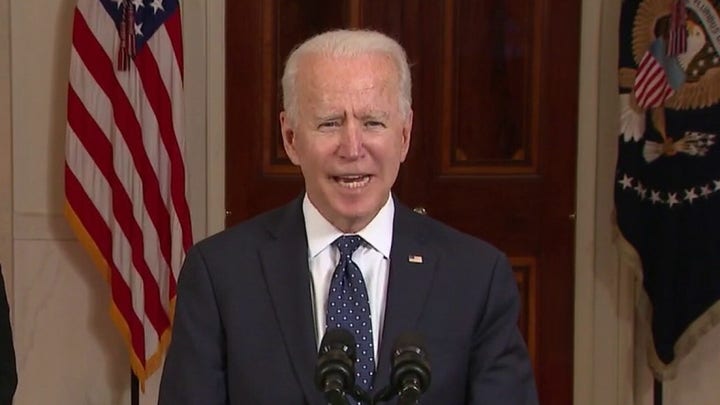 Senate Majority Leader Chuck Schumer, D-N.Y., has been in public office since 1975, starting with the New York state Assembly. When did he discover America is riddled with systemic racism, and what did he do about it?

Few politicians practice the diversity they preach. A 2015 study found that African Americans accounted for less than 1% of top staffers in the Senate. When former Alabama Sen. Doug Jones appointed a black chief of staff in 2018, he was the only Democrat to have one.

And neither Anita Hill nor Clarence Thomas thought Biden was worried about systemic racism during Thomas’ 1991 Supreme Court confirmation hearing. Go to YouTube and watch Thomas shred Biden’s stewardship of the hearings by calling them a "high-tech lynching."

The same pattern holds on other ideas Biden is pushing. He talked for years about helping "lunch pail" workers, but his first action as president was killing 11,000 good-paying jobs by blocking the Keystone XL pipeline.

While Biden’s entire big-ticket, big-cost agenda is roiling the nation, his approach on race is explosive and polarizing. Already his Department of Education is proposing grants to incentivize schools to teach critical race theory and push The New York Times’s error-ridden 1619 Project.

Purveyors of this propaganda aim to destroy pride in American history and cast every aspect of modern life as evidence of White supremacy. You can bet a push for reparations is coming.

It is one thing for crackpot academics and racialized newspapers to indoctrinate students with anti-American trash. It is scandalously awful when the president of the United States joins the amen chorus.

Race relations declined under the Obama-Biden administration and are now in free fall. Unfortunately, the damage is not limited to academic debate.

The national surge of criminal violence is a direct result of politicians handcuffing cops and preventing them from making arrests because of the ideology and/or race of perpetrators. With nonwhite Americans making up the vast bulk of both crime victims and suspects, restricting cops will mean more victims among the very people Biden says he wants to help.

Of course, he also says he wants to unite the country. How’s that going?