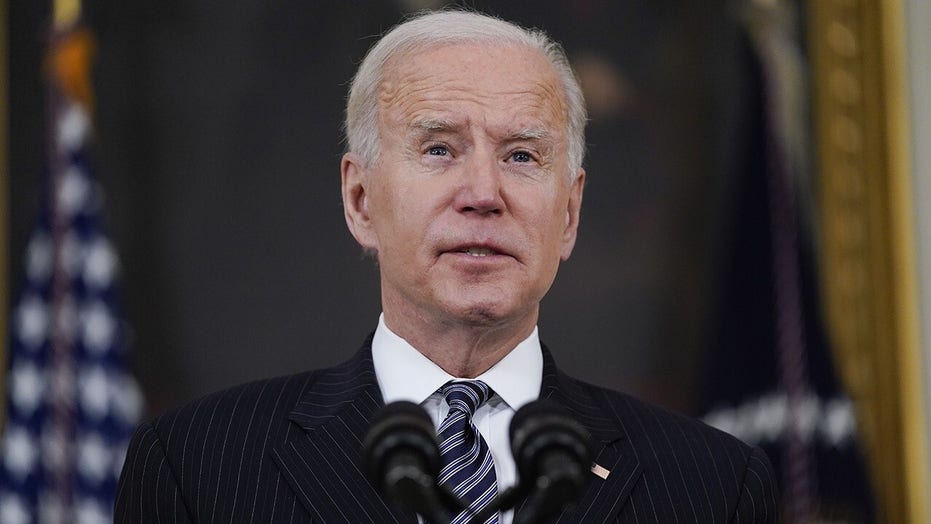 'Fox & Friends' co-host Brian Kilmeade criticizes the president, saying we 'deserve better' from leaders, and calls out Vice President Harris for not showing up for her job.

The very supportive media environment around President Joe Biden has turned suddenly sour over this administration's shoddy handling of Afghanistan. This debacle shouldn't be buried and ignored by the press, like they've tried to do with the border crisis. But Biden's gone back to hiding as a strategy, as he did in his 2020 presidential campaign.

For four days, the president disappeared from public view. Then he gave a speech on Aug. 16, took no questions and retreated again. His only engagement with the press in the last week was an interview with ABC's George Stephanopoulos, best known as a loyal press adviser to former President Bill Clinton.

This is strange behavior in a crisis, but it's not atypical. Back in May, press secretary Jen Psaki admitted to her pal David Axelrod that Biden "takes questions nearly every day he's out from the press. That is not something we recommend. In fact, a lot of times we say, 'Don't take questions.'" 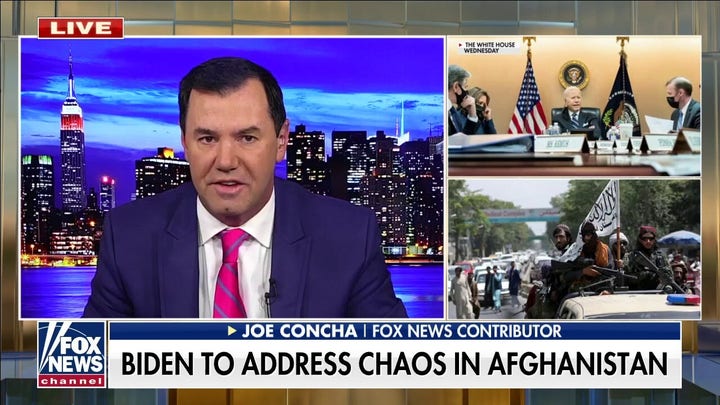 It's not like journalists are out to get him, as they obviously were out to destroy former President Donald Trump. But risk avoidance is everything.

BIDEN SAYS 'NO ONE'S BEING KILLED' IN AFGHANISTAN, CAN'T 'RECALL' ADVISERS TELLING HIM TO DELAY WITHDRAWAL

Mark Knoller, a former CBS White House reporter, tweeted that Biden's chat with Stephanopoulos was his ninth news interview over more than 200 days of his presidency.

Knoller compared that count to Trump's 50 interviews and former President Barack Obama's 113 interviews. You can stipulate that Obama's "news interviews" were often soft-serve events, but there's no question that Biden is remarkably stingy with the access. 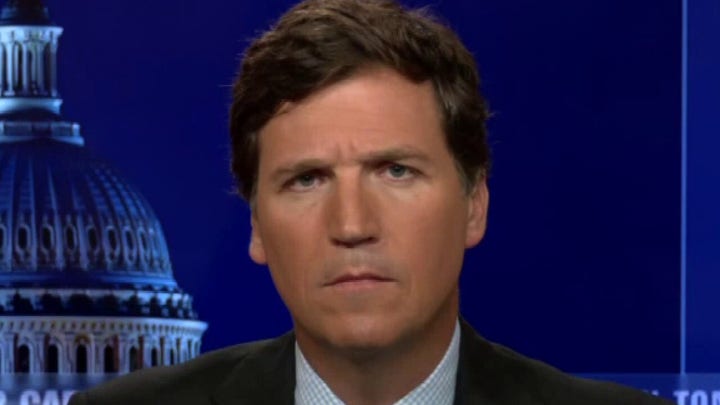 Dovere is the sycophant who asked him in a press conference last September about his magazine's sleazy story claiming that Trump mocked our war dead as losers. He asked Biden about the dreadful state of Trump's soul, and quoted Democrat mouthpiece Khizr Khan claiming, "President Trump's life is a testament to selfishness, and his soul is that of a coward." 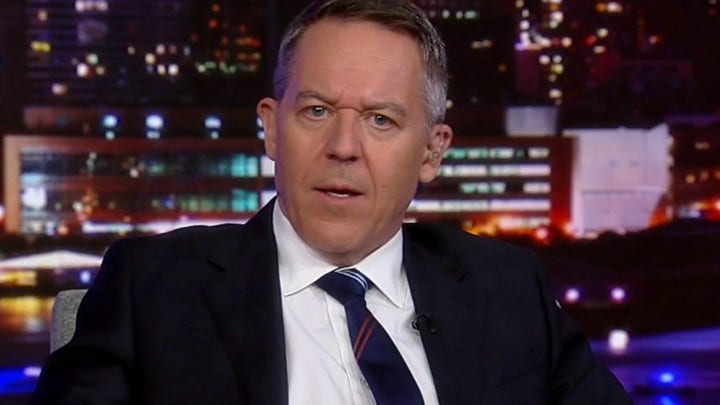 It is Biden today who looks like a coward, afraid of a press corps that overwhelmingly voted for him. Democrats don't like wild speculation about Biden going senile and needing 25th Amendment intervention -- although they energetically pushed that under Trump. Hiding the president behind the curtain isn't boosting confidence.

Jim Geraghty of National Review had a strong impression after the Stephanopoulos interview hit the airwaves: "The obvious answer to why Biden rarely appears on camera or takes questions is because every time he does it, he inflicts more damage upon himself and his agenda."

Geraghty found his responses to criticism have sounded like selfishness: "The president whose empathy is endlessly touted now sounds cold and dismissive when asked about Afghans' desperately crowding into American planes or falling to their deaths."

Biden expects the media to act like "the help" and tolerate his press-avoidance strategy, and change the subject to other less disturbing topics.

New York Times White House reporter Peter Baker tweeted: "The Biden team's cold political calculation is that Americans won't care what happens in Afghanistan as long as Americans are safe. To their point, today there are no front-page stories on Afghanistan in cities like Boston, Austin, Chicago, Atlanta, Indianapolis, Fresno or Miami."

Walking away from the Afghanistan story will make the press look as cold and dismissive as Biden.